Prompted by a dream, Monica Portogallo began waking up early to pray the Rosary.

It started with a dream.

One Saturday night, I had a long, vivid dream that my mother’s house was full of demons disguised as humans. I went throughout the house commanding them to leave in the Name of Jesus Christ. I had to say it to each demon individually, but once I looked at one and commanded it to leave, it did.

Then I went outside the house and saw that the neighbor’s garage was full of human-looking demons as well. I said to the group of people that had congregated in my mother’s driveway, “Let’s pray a Rosary to get rid of those demons!” The demons, hearing we were going to pray the Rosary, ran out of the garage and down the street out of sight.

I woke up rather surprised and confused. I had never had a dream like that. People have told me they have been through spiritual attack in dreams, and I wondered what to make of it all.

For some reason, instead of emailing my parish priest, which I do from time to time, I decided to call my college friend, Fr. Dominic, after he finished the 10:30 Mass.

He said that if it had been a spiritual attack through a dream, I was pretty victorious, so that was good. In terms of God sending me a message through a dream, he noted St. Teresa of Avila said that God will confirm in waking what He reveals in dreams. He also said the dream seemed to emphasize the need for me to call on the Name of Jesus and pray the Rosary.

The next day, I woke up at 4:30 AM and was wide awake. I remembered what Fr. Dominic said and decided to pray a Rosary.

I pray a decade of the Rosary fairly often, but rarely a whole Rosary. No one in my household wants to pray the Rosary, so it can be hard to find the time to pray five decades by myself. Since, this time, no one would be up for at least an hour, I went for it. After the first two decades, I had to fight the urge to stop. By the end, I had the calm, peaceful feeling I get after praying a full Rosary, and I wondered why I had waited so long. 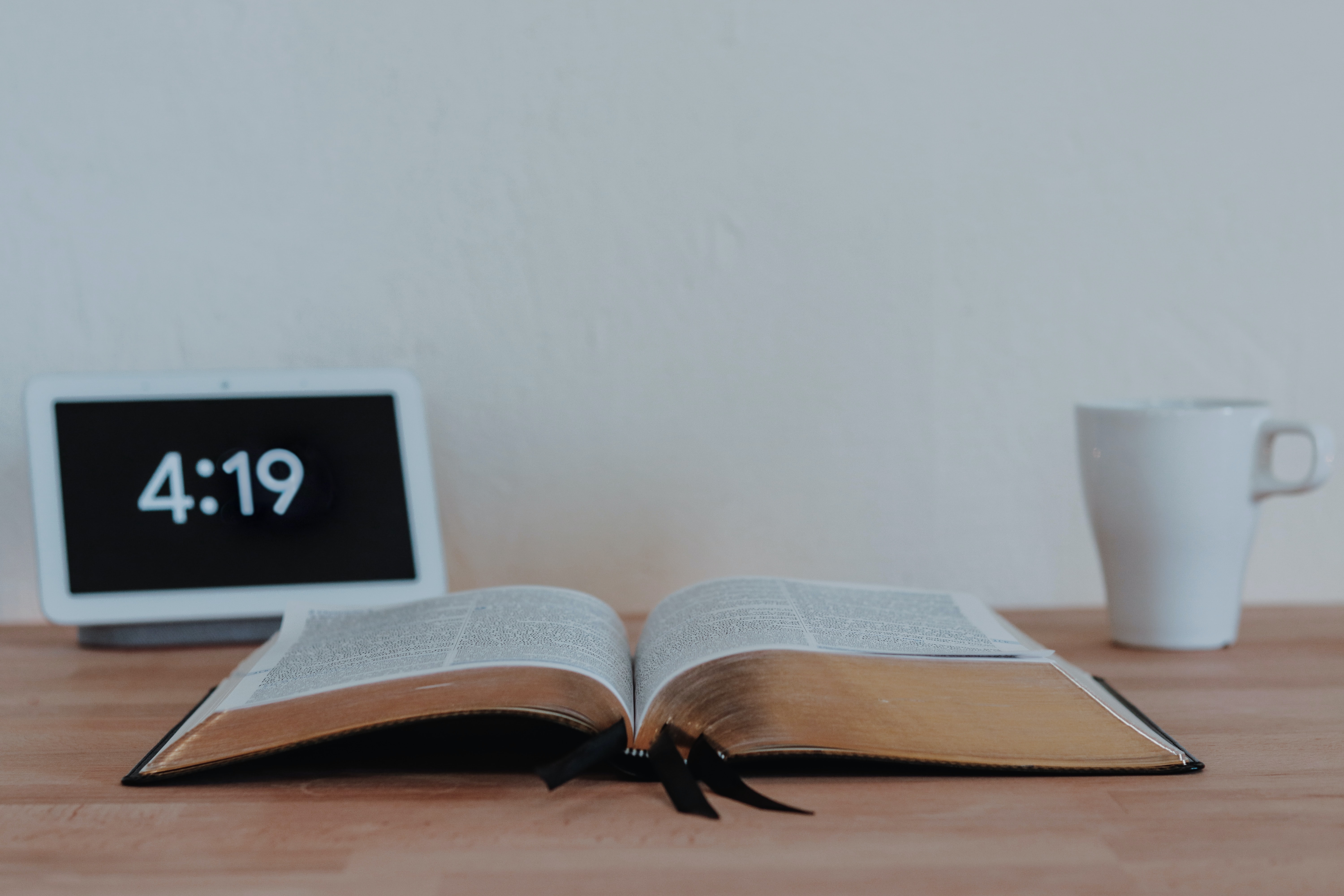 The next day, I set my alarm to get up early to pray, but I woke up before the alarm. During that day’s Rosary, it came to me that I was being too specific in my prayers about my marriage. I needed to pray for a peaceful resolution and be more open to God’s will about the specifics of how that happens.

The day after that, my son woke up early and came into the room just as I was starting the fifth glorious mystery. He often resists praying with me, but seeing me pray the Rosary that morning, he asked to join me. He held the other side of the Rosary and used those beads to count the prayers.

Nearly every day since then, I have intentionally woken up early to pray. I never would have imagined that I would be the kind of person who wakes up early to pray. Still, God confirmed in waking what He revealed to me through that dream: to expel the metaphoric demons in my life, I need prayer and quiet meditation more than I need a few more minutes of sleep.

To expel the metaphoric demons in my life, I need prayer more than I need a few more minutes of sleep. #catholicmom #myrosarystory 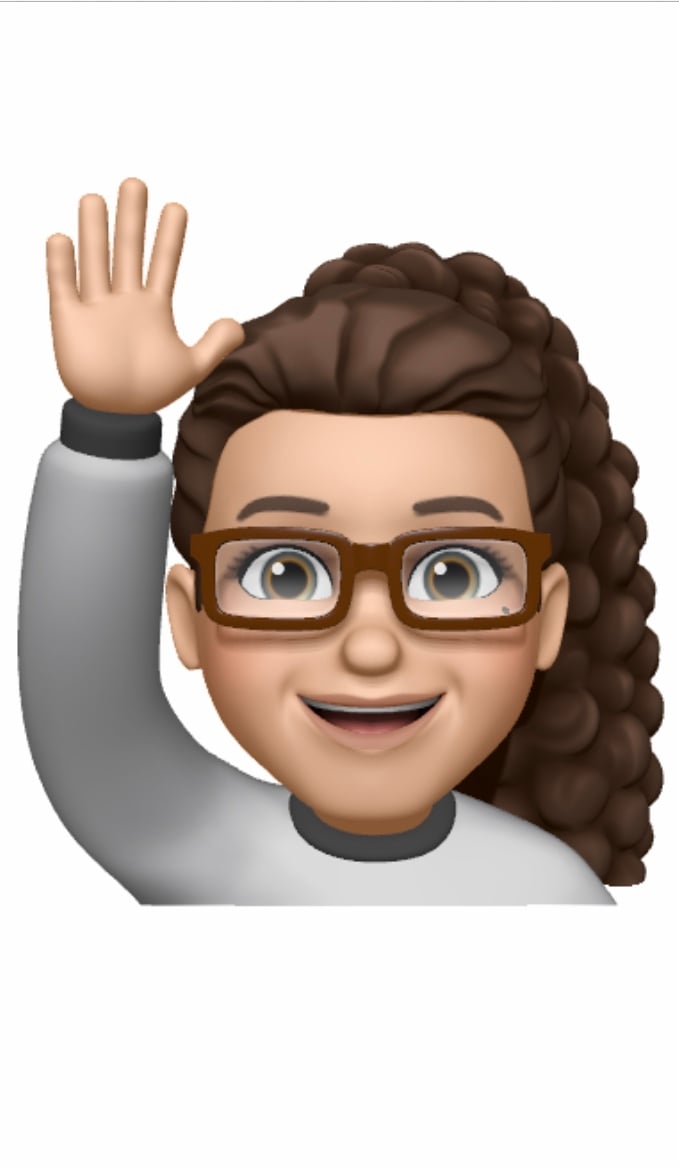