I am so excited to share with you a new film coming out called Railway Children. This beautiful film follows the lives of children growing up during World War II, who were sent to the countryside to seek refuge and safety. The epic story follows the children as their mother makes the gut-wrenching decision to send her children on a train leaving town, to live with strangers who have agreed to care for the children while the war rages in their cities at home. 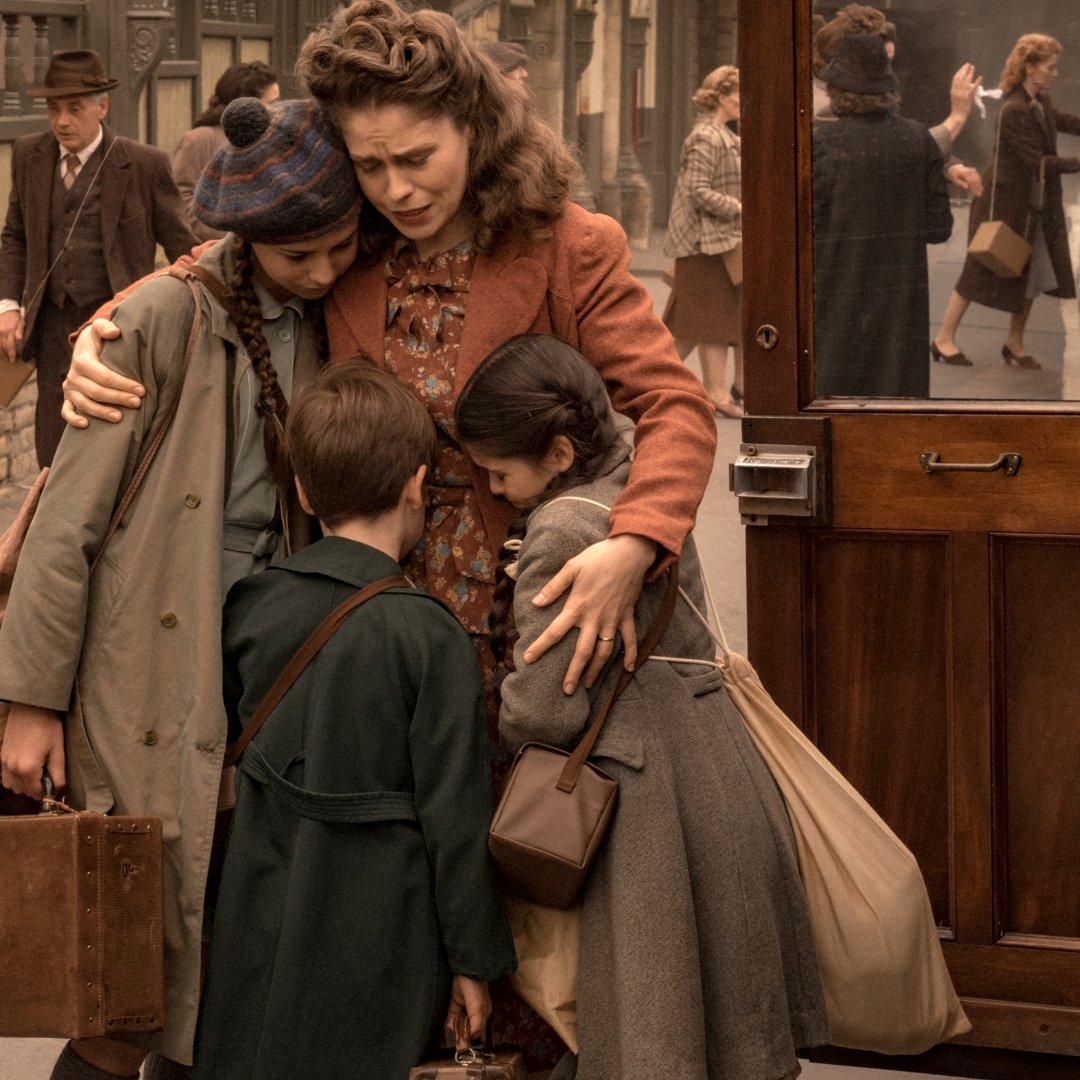 The film’s cinematography captured me within seconds of the movie beginning and held my attention throughout the film. There is such an attention to detail, to create a historically accurate period film. From the costumes, to the scenery to the language, it allows the viewer to feel entrenched in that era of war confusion and uncertainty. The musical score which moves you through the film is a beautiful accompaniment to the enchanting images on screen.

For the most part, I thought it was a family-friendly movie. I watched it with my 14-year-old daughter, who loved it, and my 9- and 13-year-old sons, who thought the boys in the film were entertaining. We weren’t able to watch the film in one sitting because of scheduling conflicts, and my daughter was adamant that we finish it because she was dying to see what happened to the kids. There are three scenes that could be a little frightening for younger children, and those all involve the military soldiers and can easily be fast-forwarded through. It depicted their rage and mistreatment of some of the other military soldiers, and while appropriate for the time period, it may be a bit intense for some children. 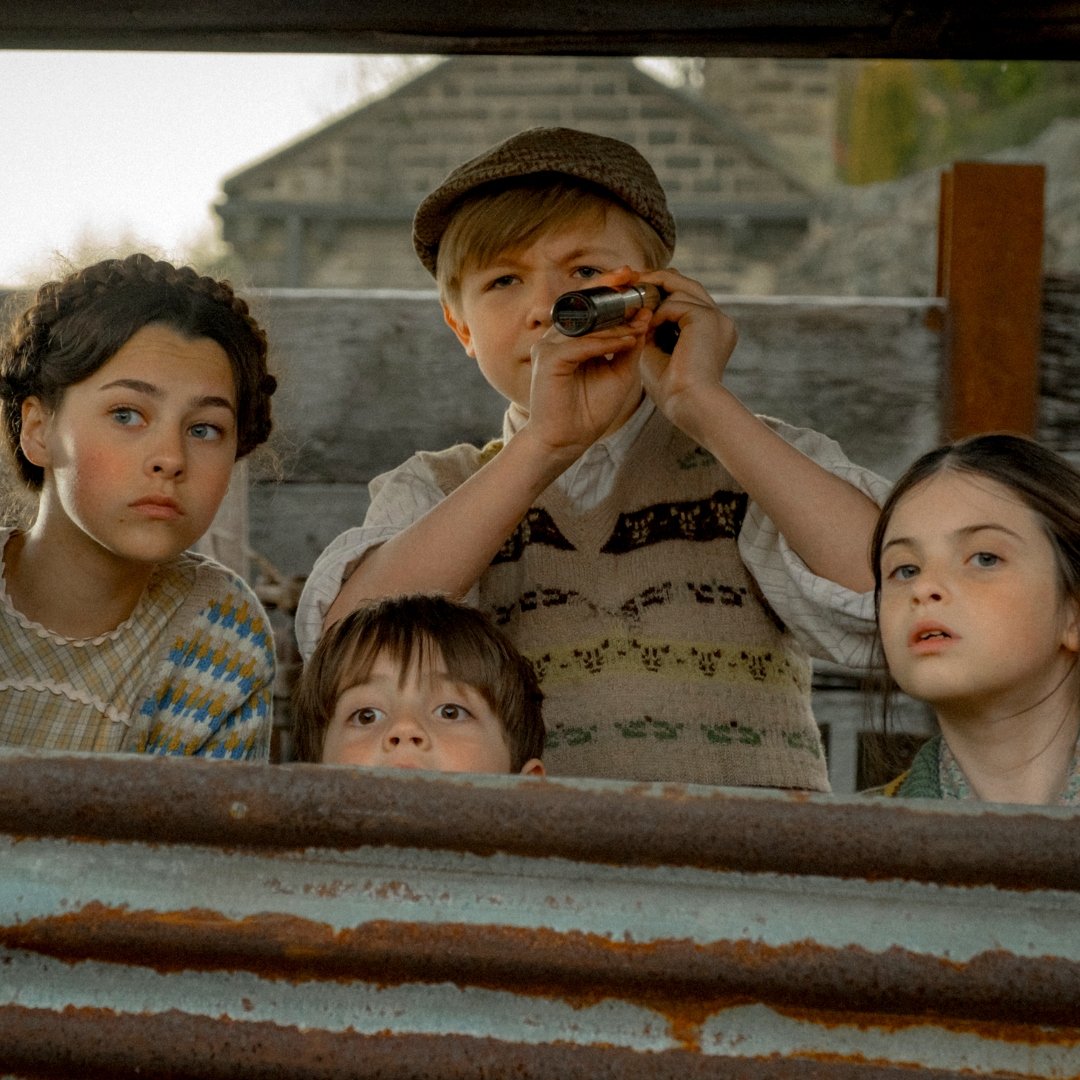 Another wonderful treat was the amazing acting by the children featured in the film. The way they engaged with each other and the bonds that were evident between them made the film so entertaining to experience.

I recommend spending time enjoying this film as a family: just be cautious of the two scenes where the military enter the bar and as they drag out the African-American soldier who is inside the building with a white woman. I pray the film’s beauty will bring joy and entertainment to your home, as it did to ours.

Railway Children has been rated PG by the MPAA. The film will open in theaters on September 23, 2022, and will be available digitally in December. 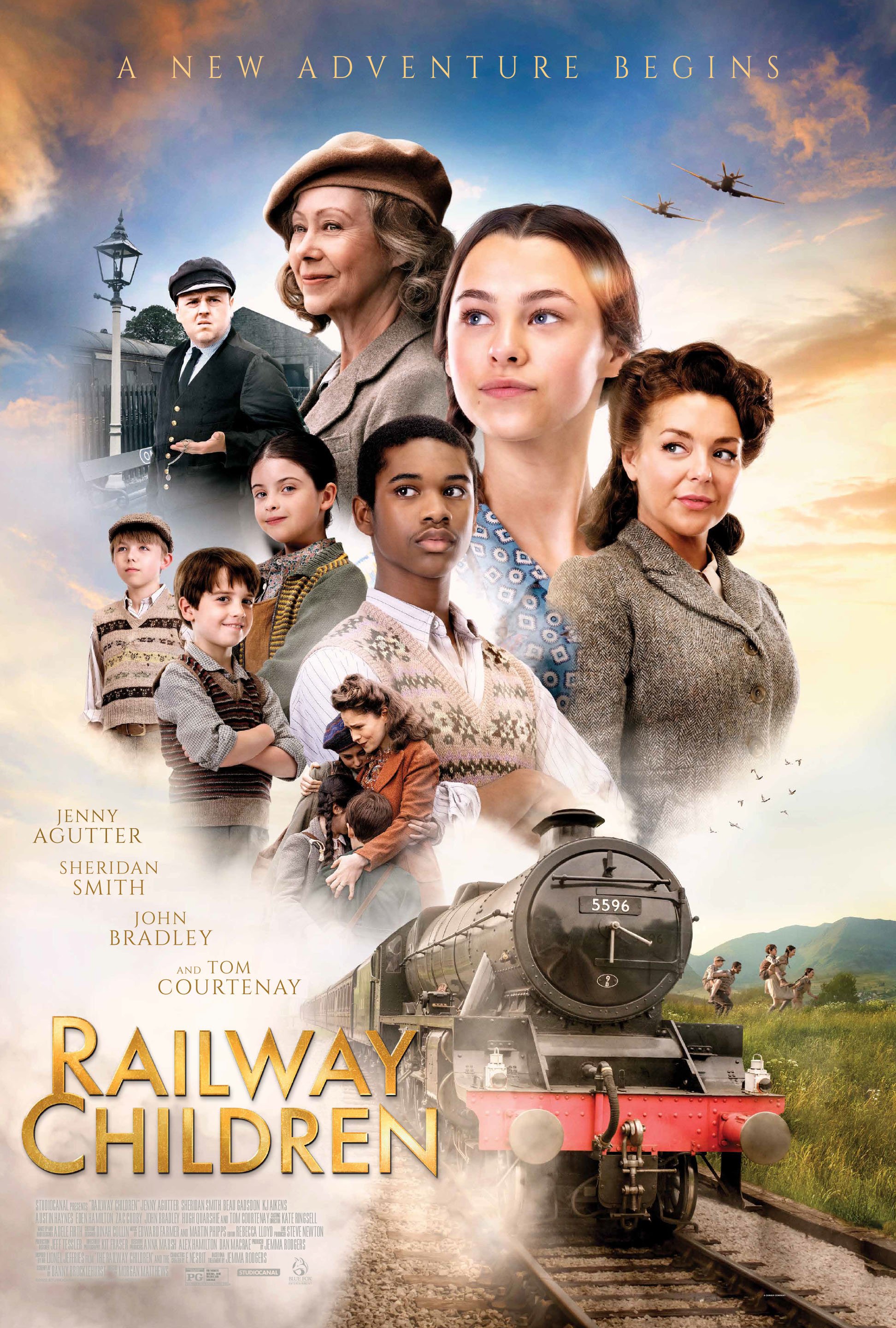