Shannon Whitmore makes a case for why Pre-Cana coordinators need to stop sugar-coating NFP talks if we want to see more married couples using and sticking with NFP.

The NFP portion of my husband and my Pre-Cana retreat was a bit of a circus. It began with a couple explaining how they came by their six children- two failed attempts at NFP that led to two sets of twins, followed by two separate surprises when the couple assumed children were no longer a possibility. The second couple to mention NFP had eight children, all about two years apart. The day concluded with a very scattered nurse who promised that NFP would make our marriages borderline magical. Let’s just say that by the time she mentioned the fact that couples using NFP are less likely to divorce, one young man leaned over to his fiancé and whispered, “We can take our chances with divorce.” Obviously, no one was able to take the nurse seriously.

The leaders of our Pre-Cana retreat made a lot of promises during that weekend. They promised that we’d be happier because we used NFP, that we’d communicate more, that we’d be less likely to get divorced. They promised that it would be easy, that it wouldn’t require significantly less sex, that it would be nearly perfectly effective. NFP sounded like a dream come true, the recipe for a picture-perfect marriage. But my experience with NFP was nothing like they’d promised. I felt betrayed and completely disillusioned.

NFP means saying “no” several times a month, even when you really want to say “yes.” Oh, it’s your birthday, your anniversary? Well, unless you’re prepared to potentially become pregnant this month, it’s a no-go for tonight. Practicing NFP can be challenging at times. It demands that we be virtuous, and sometimes virtue is just plain hard.

NFP only involves communication if you want it to. NFP talk can completely revolve around whether or not you can have sex at any given time, if you let it. I once saw a NFP speaker tell a classroom full of Pre-Cana participants that her husband wakes up every morning when she takes her temperature so that he can write it in the little notebook he keeps on his bedside table. I think she expected everyone to sigh because of the cuteness, but all I could think was: Why would you make your husband wake up when he doesn’t have to? But maybe he wants to do it. Maybe my husband just needs to grow in virtue, and I need to give him the opportunity to engage in a daily act of self-sacrificial love. But probably not.

You’re not less likely to get divorced because you practice NFP. That’s a correlation, not a causation. It’s not like NFP is some magical remedy for marital dissatisfaction. It’s more likely the case that the type of couple likely to use NFP (and stick with it) is also the type of couple that’s less likely to divorce. And that probably derives from the fact that many couples who don’t believe in using contraception also don’t believe in getting a divorce.

NFP is not easy. Yes, it requires virtue, but it also can require some trial and error. My husband and I tried a few forms of NFP before finding a method that worked for us. It’s wonderful that there are so many different types of NFP out there, but that also means it might take a while before you find the type that works best for you and your family.

NFP often does mean less sex, especially if you’re really adamant that you not become pregnant. Many of the cheaper forms of NFP require several days (around a week for many women) where abstinence will be required if you’re trying to prevent pregnancy. The window of possible fertility can be quite long depending on what form of NFP you choose, which might be tough for some couples to accept.

Some forms of NFP are very effective, and some methods are less so, but most of them need some room for user error. NFP relies on human virtue, and some of us struggle with chastity. NFP can only be really effective at preventing pregnancy if couples have the virtue necessary to say “no” when they need to. Many methods can also malfunction. Thermometers might break. Predictions of fertility might be off by a day or two. Most methods of NFP are very effective, but they have to be used correctly.

Click to tweet:
If we’re not up front and honest about NFP, most couples won’t stick with it. #catholicmom

And I don’t think we give couples enough credit. They can handle the truth. And they can detect a lie.

So don’t tell them NFP will always be easy. Tell them why it’s worth it even when it’s hard. 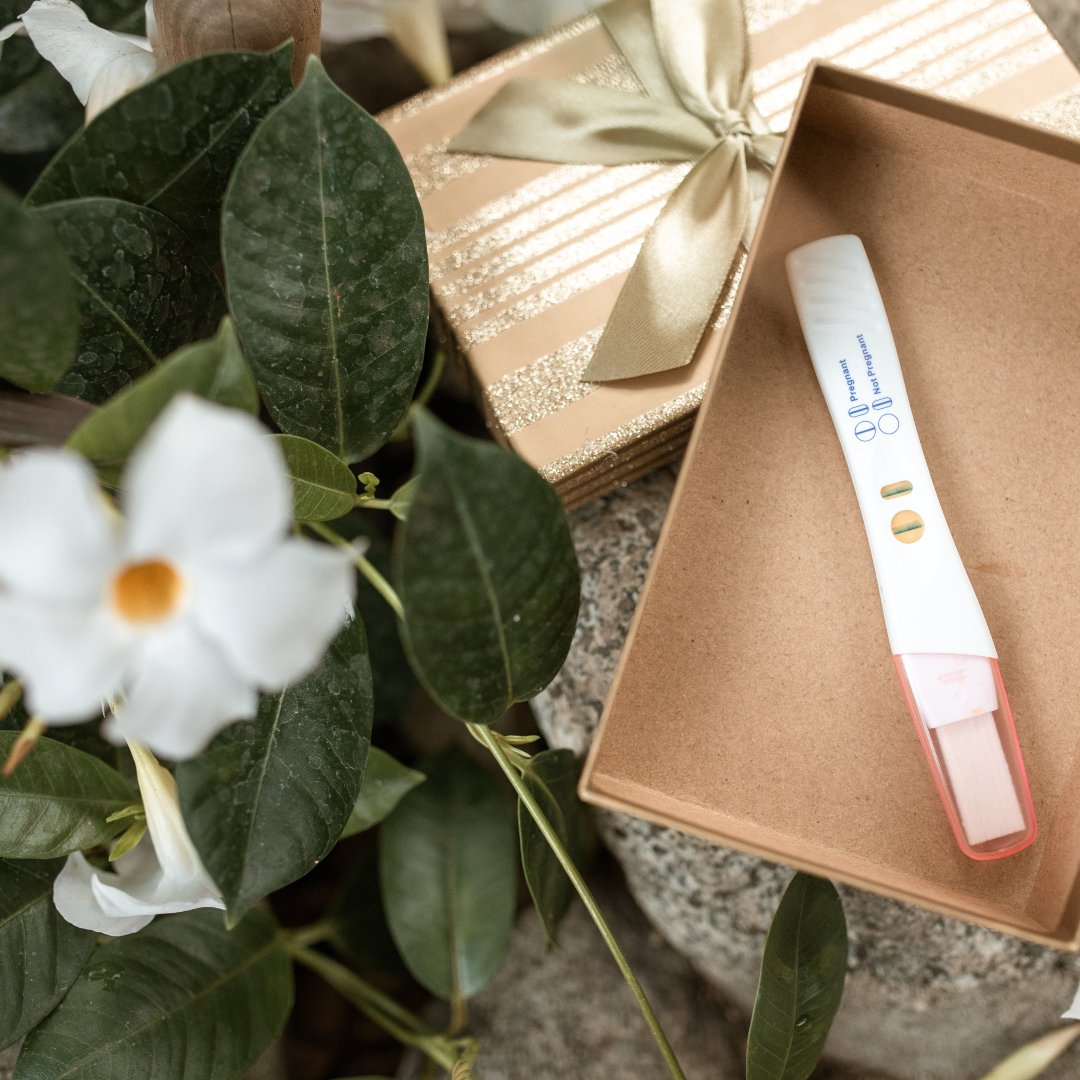 We need to be honest because we’re not doing couples any favors by sugar-coating the reality of NFP. If we want couples to stick with NFP, we need to give them a reason why it’s worth it. We can’t make false promises. We can’t romanticize what many couples find very difficult. We need to help couples see the beauty in God’s plan. We need to help them recognize the great good that is the gift of children. We have to change their hearts with the truth because we’re not going to change their minds with our sugar-coated lies.

Reflection Question: How can you better use NFP to grow in virtue in your marriage?