Restoring Wonder in the Classroom 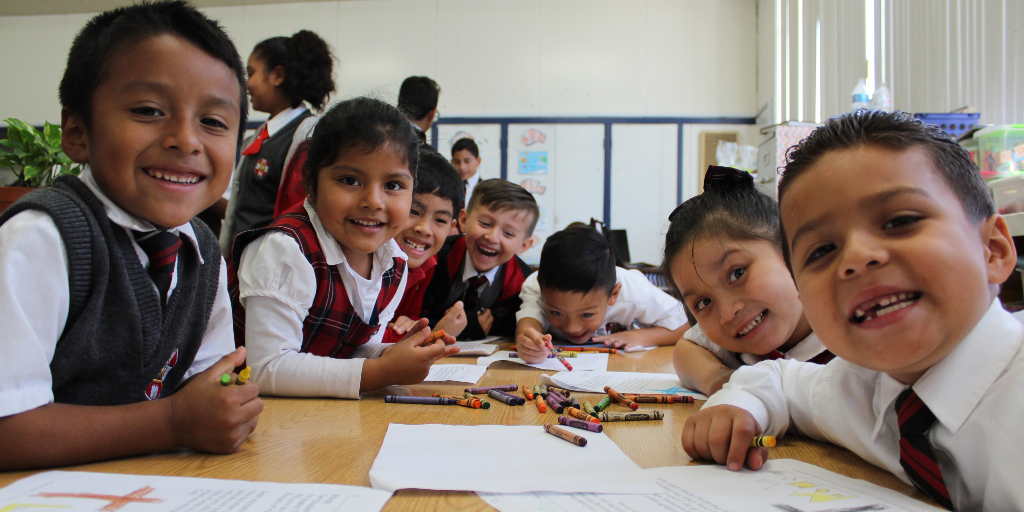 Elisabeth Sullivan discusses the renewal of classical Catholic education in schools and homeschools.

The capacity to wonder, to delight in discovery of the created world, is a particular mark of childhood. What parent is not charmed by the toddler’s intent curiosity over squiggly worms on the sidewalk after a rain, or the four-year-old’s encyclopedic knowledge of dinosaur details? Even when the 37th question of the hour seems trying, every parent must give credit where credit is due: That hunger to know the truth about things is a gift from God, and our children joyfully display it.

By the time our older sons each reached about third grade, however, I saw the same concerning pattern—waning delight in their schoolwork. They made excellent grades. They were voracious readers. They were fascinated by the world outside, by museums, by music, by sports. But despite the dedication of their hard-working teachers, the textbooks and worksheets and facts and skills were somehow not adding up to an engaging learning experience. Friends observed the same in their children. They shared my frustration.

As a former journalist, I was propelled to find out what seemed to be going wrong in education. I had no idea at the time that this quest would lead me to a 20-year vocation in Catholic education, but in hindsight it seems that God prepared me for this all along. What I discovered is that the Church’s educational wisdom stretches back over millennia; it formed some of the holiest saints and the finest minds in the history of the world. But we have been largely cut off from this tradition that was the gold standard of education for centuries, even in most Catholic schools.

Now, however, a vibrant renewal is spreading as Catholic educators and parents in schools and homeschools across the country step away from the secular approach and reclaim the Church’s own tradition in the classical liberal arts and sciences. It is as powerful in the 21st century as it was in the 16th century because it is based in the way God made us to learn and to become virtuous. Dying schools have been revived. New ones have been launched. Teachers are being renewed in their vocations as they adopt new approaches that lead from wonder to wisdom in the classroom. Students of all abilities and backgrounds suddenly love learning, and parents are seeing the immense value of this deeply human formation. 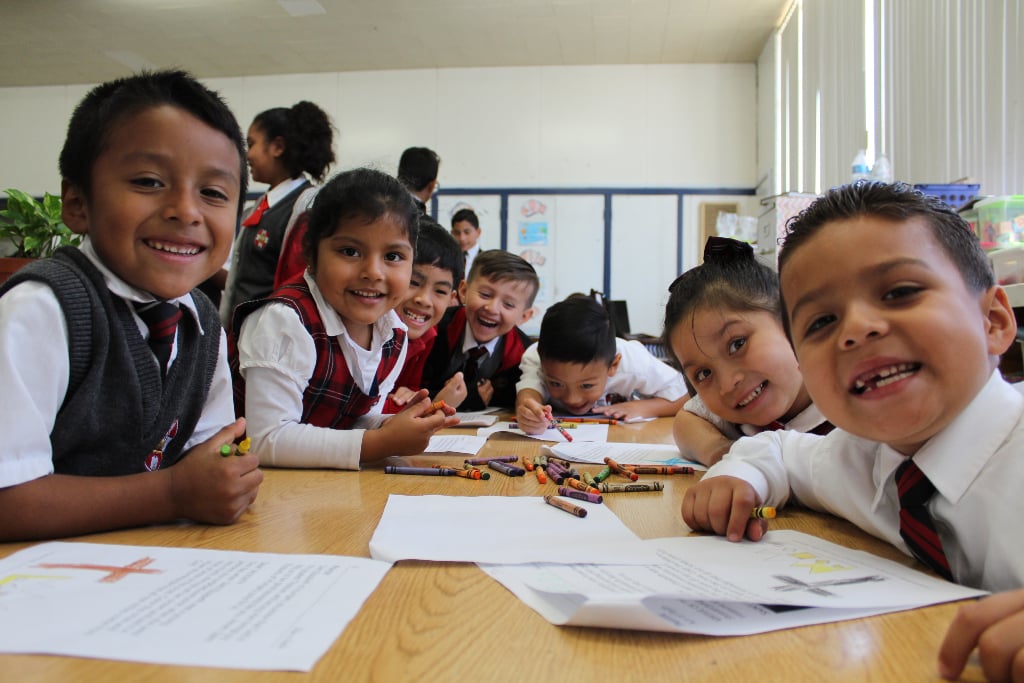 Most strikingly, children are learning to see the world through the eyes of faith. The hallmark of the Catholic tradition is the unity of faith and reason; we cannot separate the Creator from His Creation. Math shows pattern, order, and harmony in the universe. Nature studies allow us to explore the world as an expression of the mind of the Maker. The chronological story of civilization is aligned with salvation history, including our individual stories as part of the Pilgrim Church on earth. We see how in times of great darkness God raised up great saints, and we see His providence throughout. History, literature, and the arts of different time periods are studied together, highlighting transcendent themes such as goodness, truth, and beauty. Surprisingly, poetry and Latin become favorite subjects. Learning becomes an adventure to discover all these wondrous connections, rather than a routine chore of facts and skills to be forgotten after the test.

Skills are not neglected in this rich tapestry, of course. They are essential tools to grasp the bigger picture. The mastery of language, in particular, is a priority because language is the medium of thought. It is a gift given to human creatures alone, as a means of communicating and living in community. In this educational renewal, students are taught to think well, speak well, and write well — and they practice these skills constantly as they explore wide-ranging content. They read deeply from many texts, from fairy tales to the U.S. Constitution to Homer’s Odyssey.

CLICK TO TWEET
The hallmark of the Catholic tradition is the unity of faith and reason; we cannot separate the Creator from His Creation. #catholicmom

“Classical education” speaks to the origins of this ancient tradition that was taken up by the Catholic Church and ordered toward the Incarnate Word. “Catholic liberal education” speaks to its end: freedom in Christ. Freedom to become a saint. Different Catholic schools and homeschools in this renewal may use different labels, but they are all seeking the same thing: the intentional recovery of the Church’s rich heritage in the formation of the human person. Charter schools and other private schools have rediscovered the fruits of classical education, though it is incomplete without Christ as the Logos in Whom all things cohere.

The Church teaches that parents are the primary educators of their children. As such, every one of us can share the benefits of this tradition at home, no matter what schooling options are available. For example, Aristotle noted that we begin to know through our senses. At every age, we should be alert to sights, sounds, smells, taste, and touch — which screens cannot convey.

We can guide our children to take time to observe things carefully, to draw what they see, to note similarities and differences, to contemplate deeply, to correct mistakes, to learn poems by heart. Ask them to retell stories, which calls them to listen closely, to remember, and to form their imagination. Pose an interesting question at the dinner table. Discuss ideas. You will discover, along with teachers all over the country, that children hunger for meaning and purpose in learning, and they are capable of more than we realize. That hunger for truth is ultimately a hunger for God. We must nurture it because it is intertwined with their spiritual growth and their journey home.

In this Catholic Schools Week, the narrative of decline is changing. There is great hope as more educators and parents rediscover this roadmap for happiness and holiness through the Church’s long tradition of education. 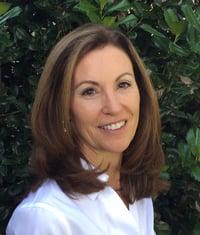 Images courtesy of the Institute for Catholic Liberal Education, all rights reserved, used with permission

About the author: A wife and mother of three sons, Elisabeth Sullivan developed her passion for Catholic educational renewal while exploring the best formation for her own children. She now serves as Executive Director of the Institute for Catholic Liberal Education, which she joined in 2010 to advance this vision and to train educators in its philosophy and practice. Read more in the Institute’s newly released book, Renewing Catholic Schools: How to Regain a Catholic Vision in a Secular Age.