Resurrection: Reflecting on the Drama of our Redemption 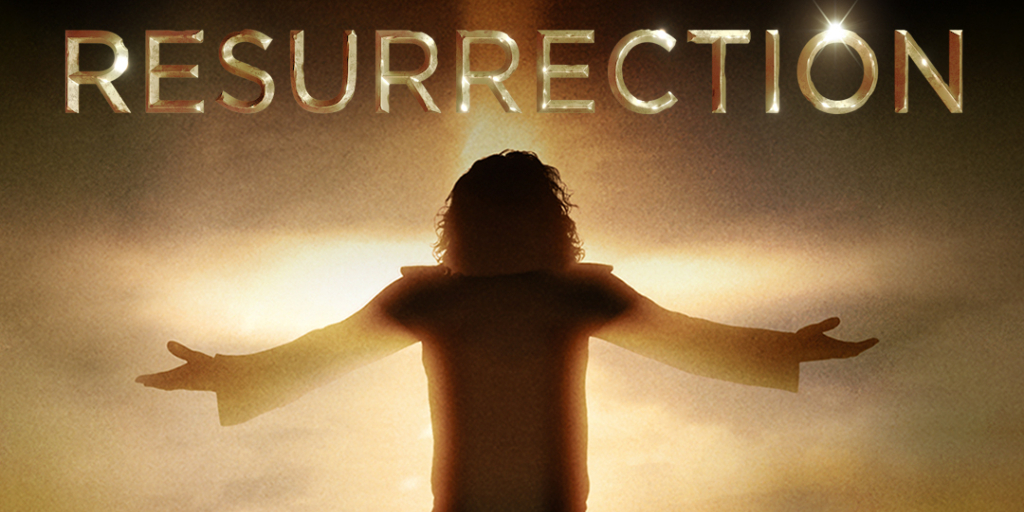 Sr. Nancy Usselmann, FSP, reviews a Discovery+ film that can be the catalyst to help us reflect and pray with our entire mind, will, and heart on the greatest of all miracles.

As in every attempt to portray an aspect of Jesus’ life and message artistically, one encounters challenges to the visual interpretation of the paschal mystery in story form, thereby adopting the need to expand on the Scriptures description of these events. Film, as a creative medium, allows the filmmaker to reimagine Jesus’ passion, death and resurrection with artistic liberty, so as to delve deeply into its meaning for all of humanity and for all time.

Resurrection, a feature-length film releasing in time for Easter, does this in a compelling and creative way especially by the development of the characters of Caiaphas and Pilate. Produced by Mark Burnett and Roma Downey of Lightworkers Media, a division of MGM, this film is edited from their extensive footage from their award-winning The Bible series, and its subsequent series A.D. The Bible Continues. 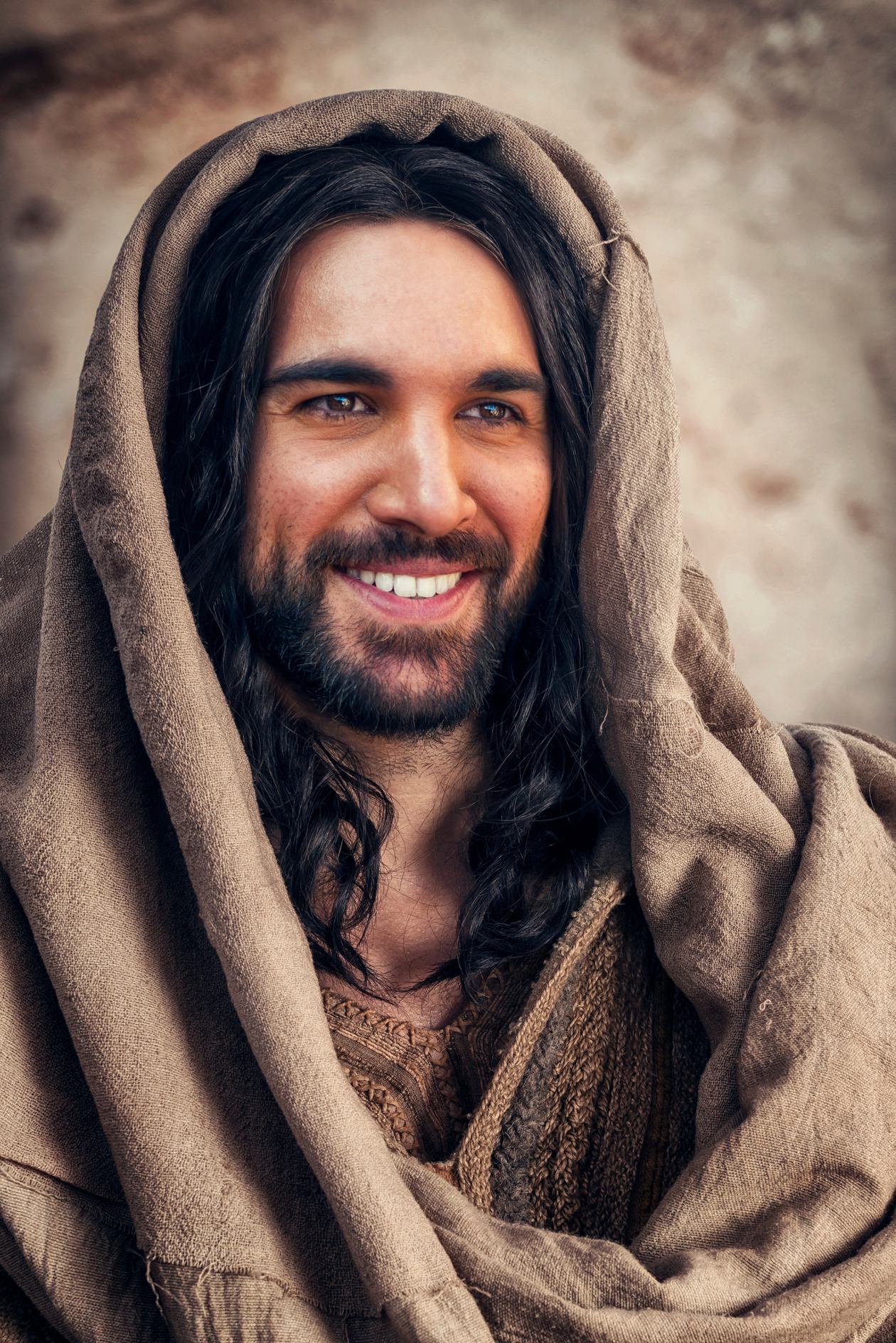 It begins with Jesus (Juan Pablo di Pace) at trial with the Sanhedrin who is then turned over to Pontius Pilate (Vincent Regan), the ruthless and heartless Roman governor who, despite his trying to save Jesus based solely on the law, still sends him to be crucified. Out of frustration with Caiaphas’ constant requests he comments that, “The man [Jesus] was a danger to the status quo.”

Pilate’s wife tells him, “Killing him won’t be the end of him,” to which Pilate replies, “It usually is, my darling.” He turns his brutality on those who disrespect him or make him look bad, which the guards of the empty tomb discover.

Caiaphas (Richard Coyle), of whom we don’t usually delve much into his character, is presented as a power-hungry leader where truth and sacrifice are subordinated to convenience and self-preservation rather than about fulfilling God’s Law. He is determined to get rid of Jesus, his teaching and his followers, at all costs, even to the point of bribing the Temple Guard who experienced miraculous visions at the empty tomb on the third day after Jesus’ crucifixion. A compelling character study, Caiaphas represents all those who use power for their own gain, leading me to a reflective Lenten examination on the idea of religious power and authority. 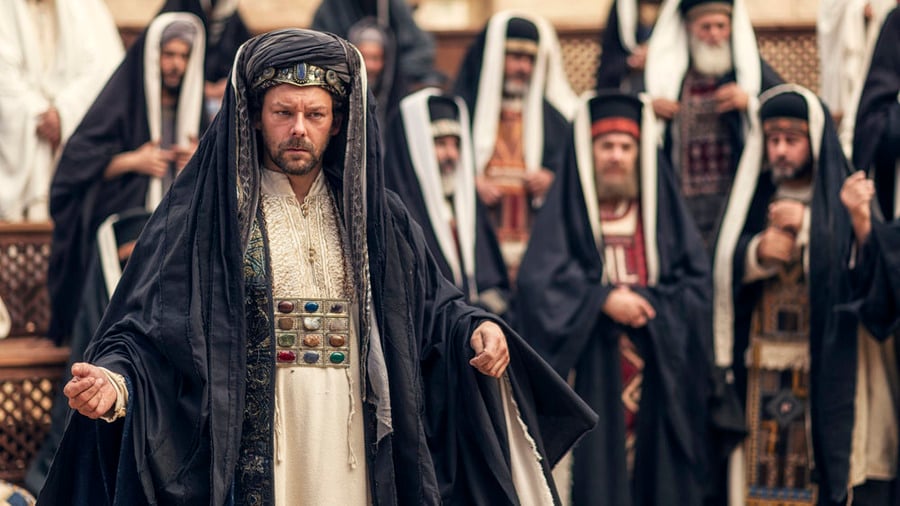 The apostles are hunted and fearful men who scattered during the trial and crucifixion of Jesus. They start to come back together in the upper room with Mary, the Mother of Jesus and Mary Magdalene. In the dramatics of such a story, Peter (Adam Levy) doesn’t seem to acknowledge his betrayal of Jesus with much remorse.

Perhaps I’m too used to the Jesus of Nazareth version where Peter sobs uncontrollably when he realizes that he betrayed his Lord, whereas this Peter seems to brush it off with only a slight bit of sorrow. Besides that, what adds to the drama of the film is the interaction among the apostles about what they should do. Being hunted men, Simon tries to convince Peter and the others to leave Jerusalem, after all, Jesus is dead. Everything is done. It is over. They should just leave and get out of sight of the Romans altogether. 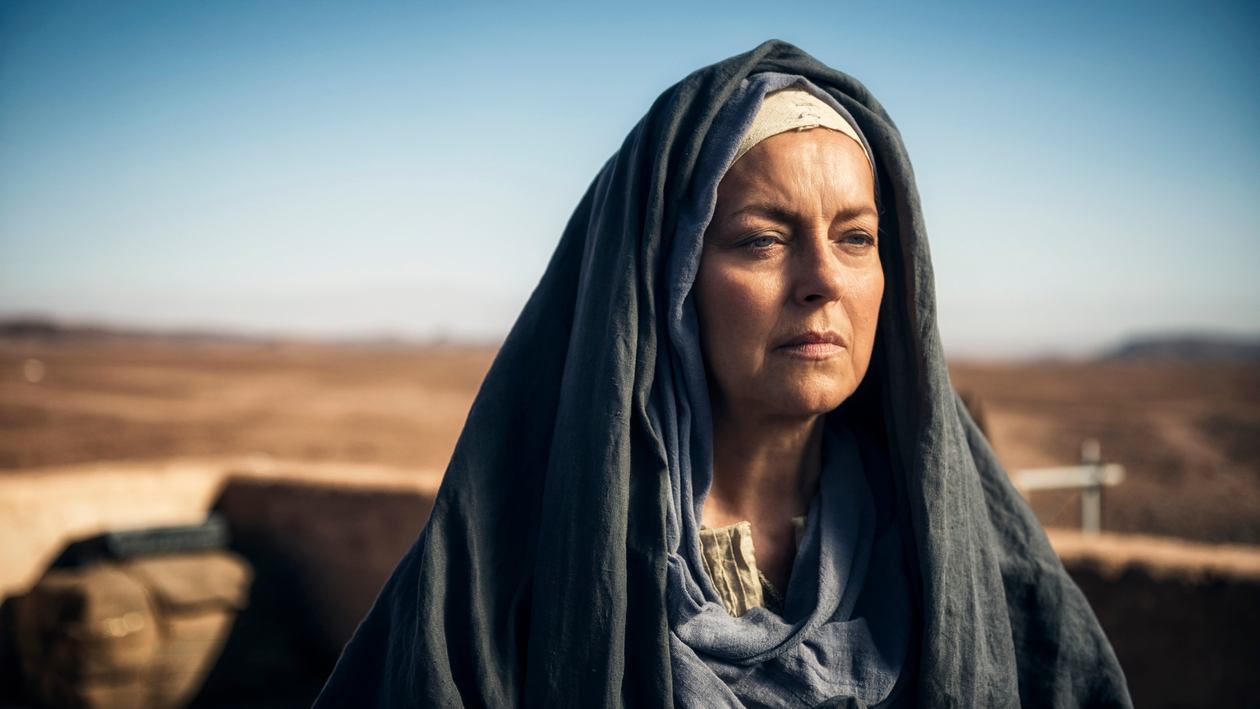 This is where Mary, Jesus’ mother (Greta Scacchi) steps in. In a creative turn of the script, Mary has more of a role in the Upper Room than previously depicted in Biblical films. She convinces Peter, even by showing a bit of anger at the apostles’ stubbornness, to remain at least until after the third day when Jesus said he will rise again, as is prophesied. I appreciated that Mary was shown to be instrumental in assisting the apostles in their faith and courage to wait for the gift of the Holy Spirit, showing herself truly as Queen of Apostles.

The Zealots play a greater role in this film version when they go to the apostles asking them to ban with them against the Romans. When Peter refuses one zealot tells him, “Your master preached love. I shall die preaching freedom.” A noteworthy comment that theologically shows that freedom without love is self-centeredness. Only in love are we truly free.

Though the sequence of events does not follow the Scriptures directly, the appearance of the Risen Jesus to the Apostles in the Upper Room was touching. Their expressions and reactions are relatable and genuinely portrayed. After the Ascension of Jesus into heaven, which was a strangely sci-fi kind of moment, the apostles go to the Upper Room to wait for the coming of the Holy Spirit as Jesus told them.

Using CGI for fire coming from the sky and whipping around those in the Upper Room as Peter and the apostles more and more loudly recited the Our Father was a strange depiction and coming from a Pentecostal tradition where reciting prayers over and over again with greater intensity and volume increase one’s receptivity to the Spirit. Peter’s speech afterwards was non-Scriptural and avoided any understanding of them as a Church and called to evangelize the world, a bit too watered down about the real significance of this event.

A noteworthy and commendable visual experience of Christ’s Paschal Mystery that can lead us to reflect on the events of our redemption. #catholicmom

All in all, this was a noteworthy and commendable visual experience of Christ’s Paschal Mystery that can lead us to reflect on the events of our redemption. If the filmmakers are seeking authenticity and Scriptural accuracy, then John would not have been portrayed as a black African man, but rather as an olive-skinned Middle Easterner. But, if the intent is artistic interpretation, then liberties with the script and cast perhaps can give an altogether wider cinematic context to Jesus’ universal message of salvation.

Entering into Holy Week by watching a film such as this can help us enter into the liturgical rituals with greater awareness and imagination at the depth of love Jesus has for each one of us that he would suffer, die and rise again to save us and all humanity from our sins. It can be the catalyst to help us reflect and pray with our entire mind, will, and heart on this greatest of all miracles.

Look for this film on discovery+ for Holy Week. 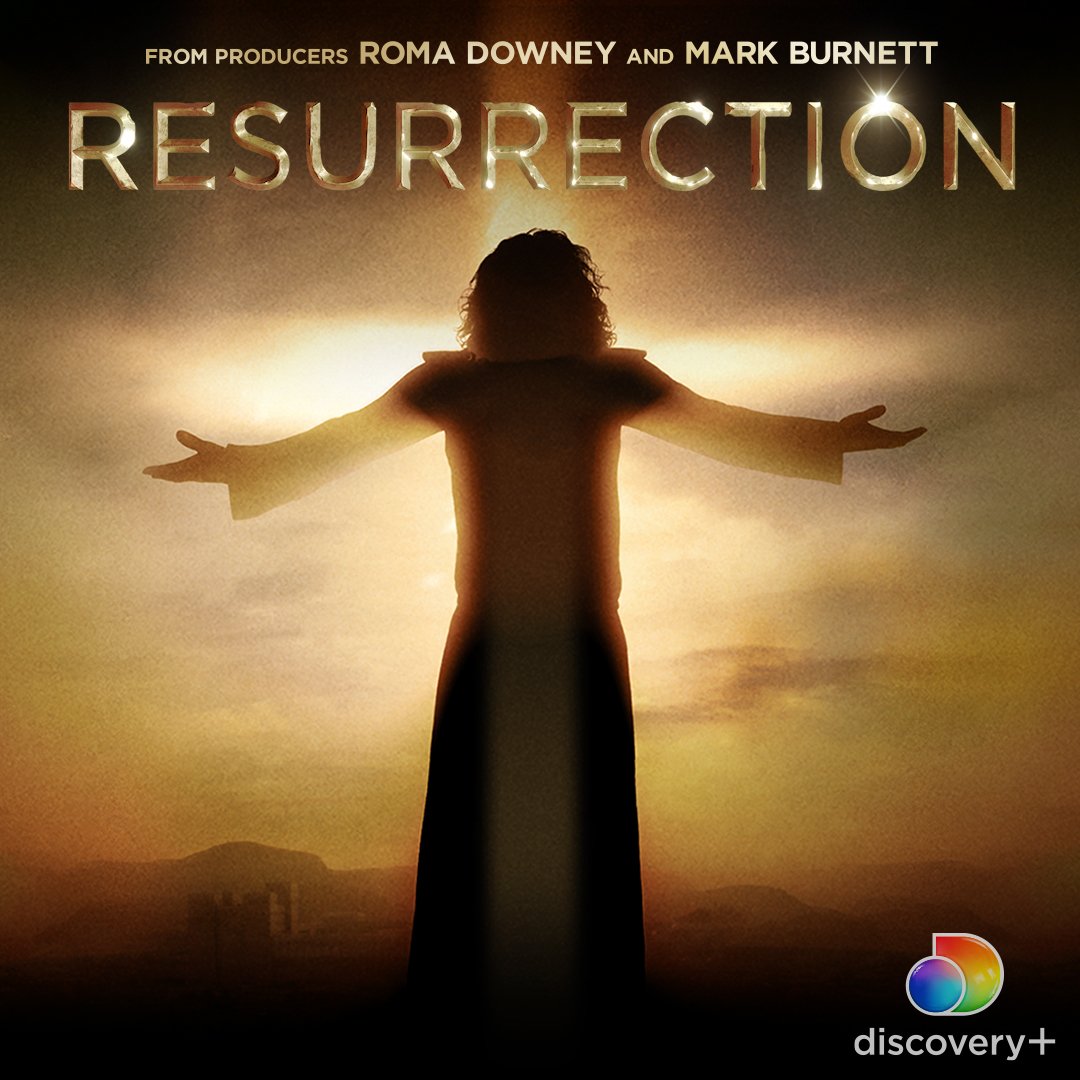