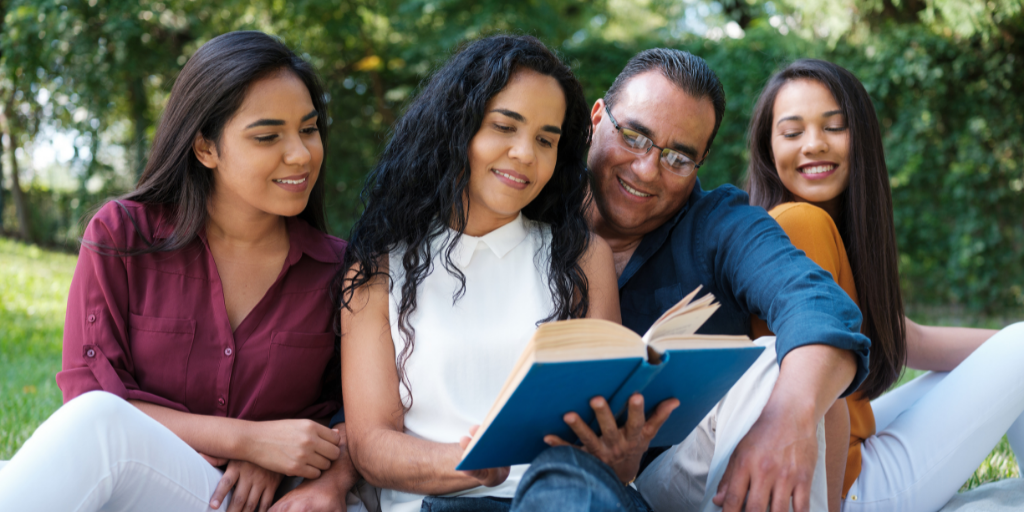 Modern saints can often seem more approachable and understandable than those who lived a long time ago, especially for young people. Blessed Chiara Badano lived in the late 20th century, and her life has much to teach young people today.

In Blessed Chiara Badano: Her Secrets to Happiness, Geraldine Guadagno shares facts about this holy young woman’s life as well as the important lessons her example demonstrates. 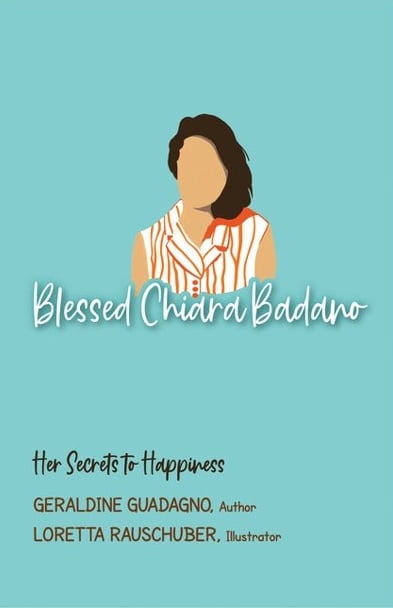 Chiara was born in Italy on October 29, 1971. When she was a young girl, her family joined the Focalare Movement, a group of people dedicated to loving God. While not perfect, Chiara had a generous spirit even as a child. She would give her toys away and saved her money to send to poor children in Africa. She also enjoyed listening to music, singing, and dancing with her friends.

As a teen, she was devoted to loving the people around her, but she also struggled. She had a hard time in school and sometimes fought with her parents over curfews. She wondered whether to focus on God or the world. Ultimately, she decided to focus on God.

She had a special love of Jesus forsaken on the cross and wanted to do all she could to comfort him in his sorrow. At age 16, she began suffering from a sharp pain in her shoulder. She was diagnosed with a rare bone cancer. As she suffered through chemotherapy and great pain, she offered her sufferings up to Jesus. She also continued to love others in spite of her pain, doing what she could to comfort them and bring them joy.

Her last gift of generosity was to ask her parents to donate her corneas after she died. Chiara died October 7, 1990, three weeks before her 19th birthday and was beatified on September 25, 2010.

Guadagno does a wonderful job portraying Blessed Chiara’s holiness and the lessons we can learn from her. Blessed Chiara Badano: Her Secrets to Happiness features colorful watercolor illustrations by Loretta Rauschuber, who is also a member of the Focalare movement. This book would be ideal for readers age ten and up. 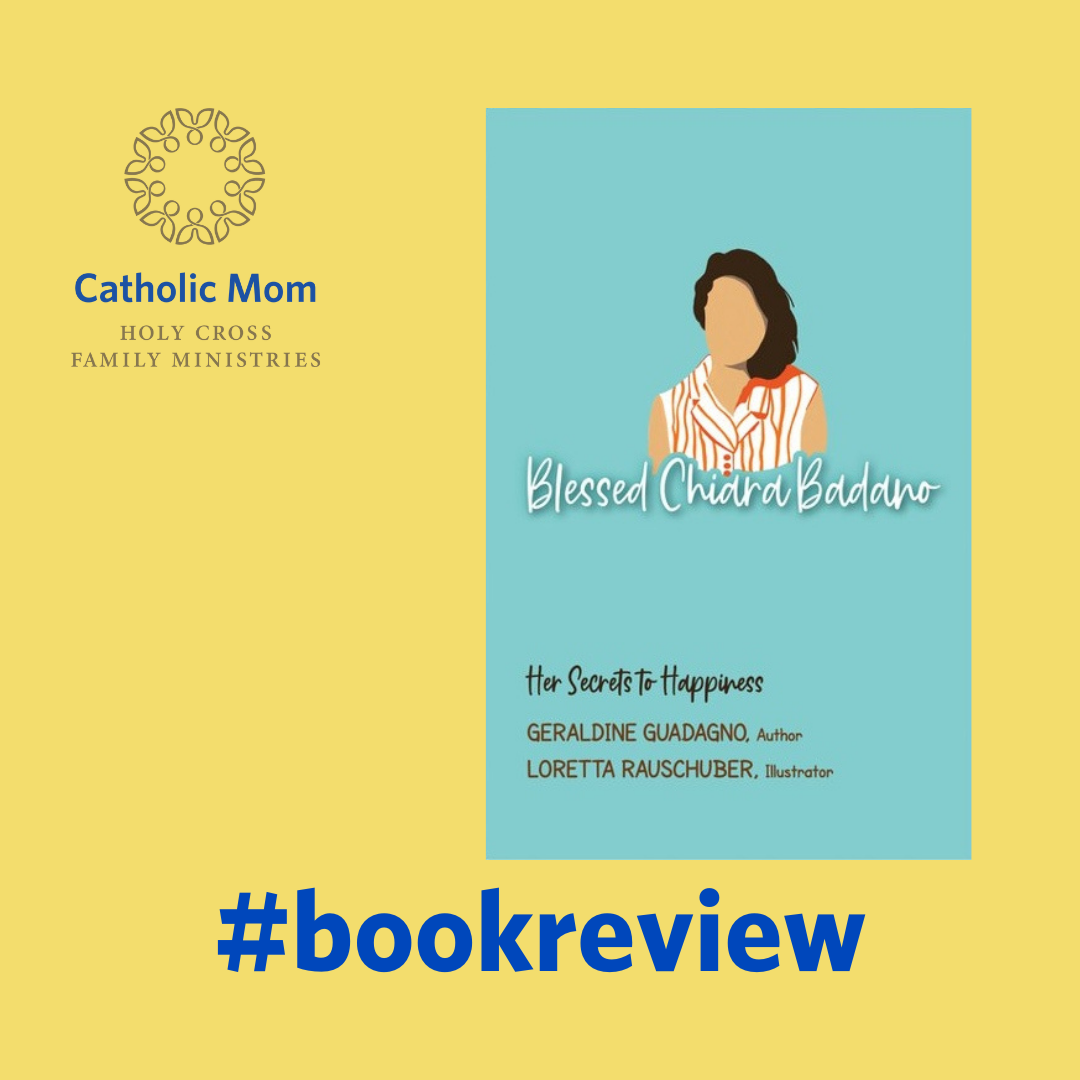 This article contains Amazon affiliate links, which provide a small compensation to the author of this piece when purchases are made through the links, at no cost to you. Thank you for supporting our Catholic Mom writers in this way.