Stranger on the Beach 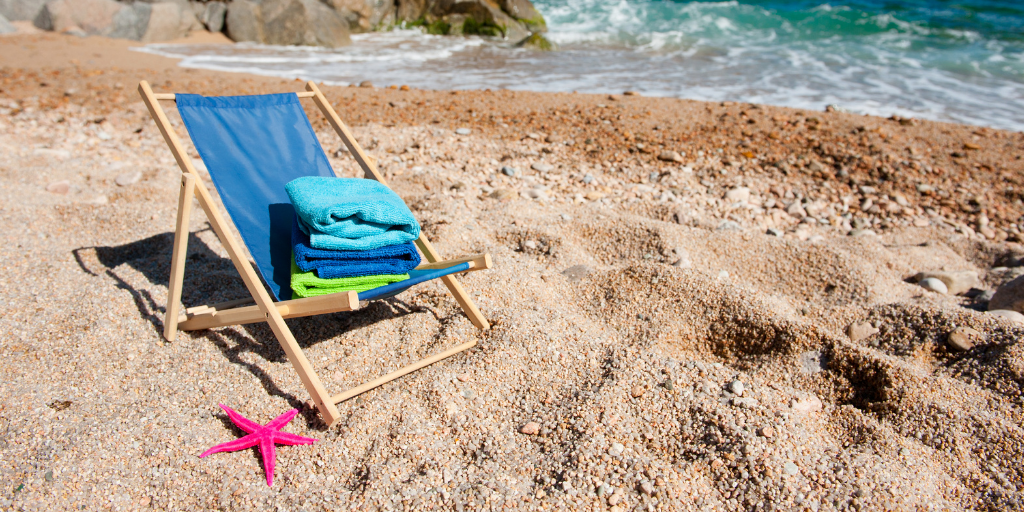 Janelle Hoerner's quiet encounter with a stranger on the beach led her to reconsider the meaning of "family."

There are many perks to living in Southern California – namely that February beach days are a thing. When we arrived one mid-morning, it was chilly enough to need sweatshirts but the bright sunshine glinted off the sand. The beach was nearly deserted. While my husband and I assembled our beach tent, my little guys scattered their sand toys and began hunting for shells. I stretched out on a towel and relaxed my eyes, focusing on the squeals of my sons and crashing waves.

It was one of the most relaxed moments my family had enjoyed since the pandemic began.

At some point, I must have dozed because an unfamiliar voice startled me awake.

“Excuse me, do you mind if I leave my beach chair with you as I take a walk along the beach?” An elderly stranger smiled as she set belongings down on the sand. I nodded my assent as she walked away from us.

Before long, I was unpacking sandwiches and found myself thoroughly engrossed by the thankless task of estimating how much sand my little guys were ingesting along with their lunch. As I was brushing sand off some apple slices, I looked up and saw that our new acquaintance had returned and had wordlessly assembled her beach chair next to our tent. I offered her one of our extra sandwiches but she politely declined.

We all sat in companionable silence until my 4-year-old began to ask a litany of questions regarding hermit crabs. Meanwhile, my toddler decided it was an appropriate opportunity to pull up my husband’s shirt and exclaim in delight, “Belly button!”

There were giggles and there were tickles. All the while, our new acquaintance watched us. Her facial expressions vacillated between wistful amusement and a faraway gaze, as if she was lost in her own thoughts and memories. 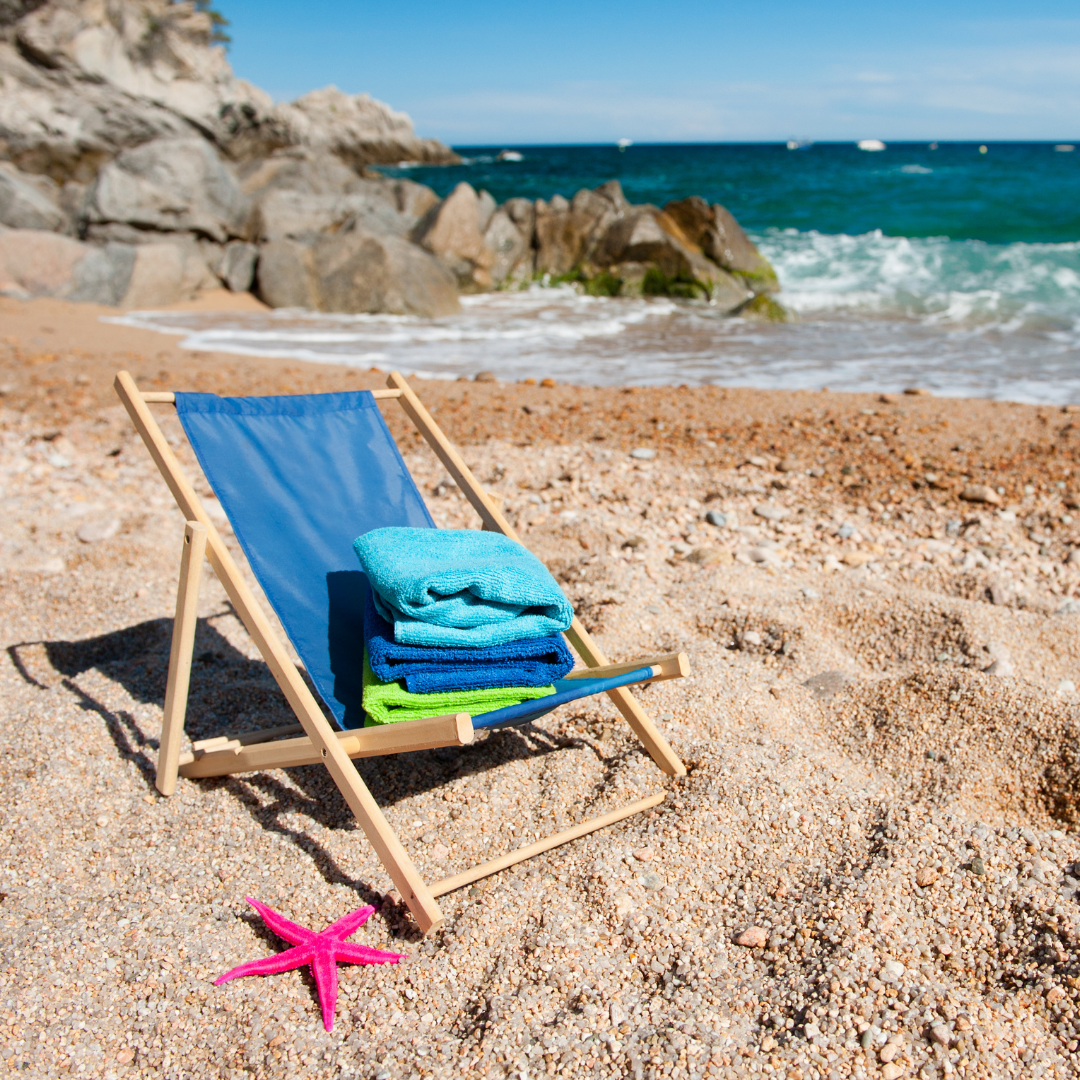 I was about to turn and ask her name but I never got the chance.

Her chair was already slung over her shoulder. Our eyes momentarily locked on each other as she said, “You have a beautiful family.”

Click to tweet:
For a brief time on that nearly deserted beach, she had found her family. #catholicmom

With those words lingering behind, she walked away. I then noticed that my son’s eyes focused on her remaining footsteps left in the sand.

Later that evening, the boys were fast asleep and my husband and I discussed the day’s outing.

My husband ventured, “Do you think she has her own family somewhere?”

It is likely that we will never learn her story nor learn her name. I do know that for a brief time on that nearly deserted beach, she had found her family. They were strangers on the beach.

How we, as a family, failed the foster-care system
Read
Accepting Loss and Finding Grace
Read
Vulnerability
Read