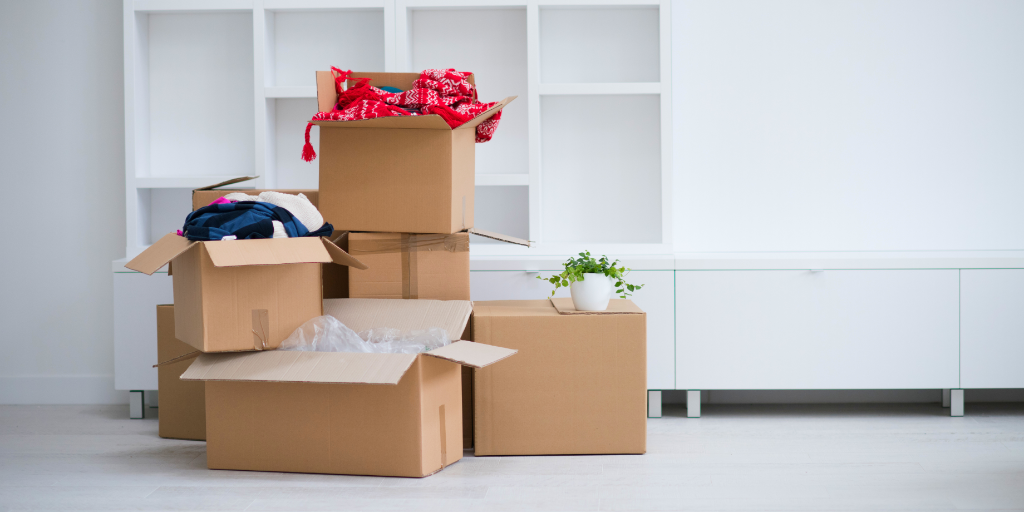 Lisa Hess discusses her current organizing work-in-progress: clearing out clutter in her basement.

On July 4, I liberated myself from some of the clutter in our basement. My reward, appropriately enough, was freedom to move about in a space that had not been clutter-free in quite some time.

As is often the case, the project was kick-started not by a sudden desire to organize, but by something else entirely. My daughter, who recently moved into her own apartment, needed a bookshelf and I knew we had at least two in the basement. Unfortunately, they were serving as storage space, so liberating the bookshelf meant removing everything that was on it before cleaning it off and moving it out.

I suppose I could have left the piles for another day, taken them a few at a time, or taken a short cut and just put everything back in the space where the bookshelf had been. But it seemed silly to pass up the opportunity to tackle a task that had long been on my home organizing to-do list, albeit at the bottom.

Many hours later, the bookshelf was upstairs, everything previously on the shelves had been sorted, and the belongings that had made the cut had been stored in their new homes.

As big a job as this was, it was only Phase 1. There's another bookshelf double-parked next to the space that formerly housed the one my daughter took. If you're wondering what I mean by double-parked, you're probably: 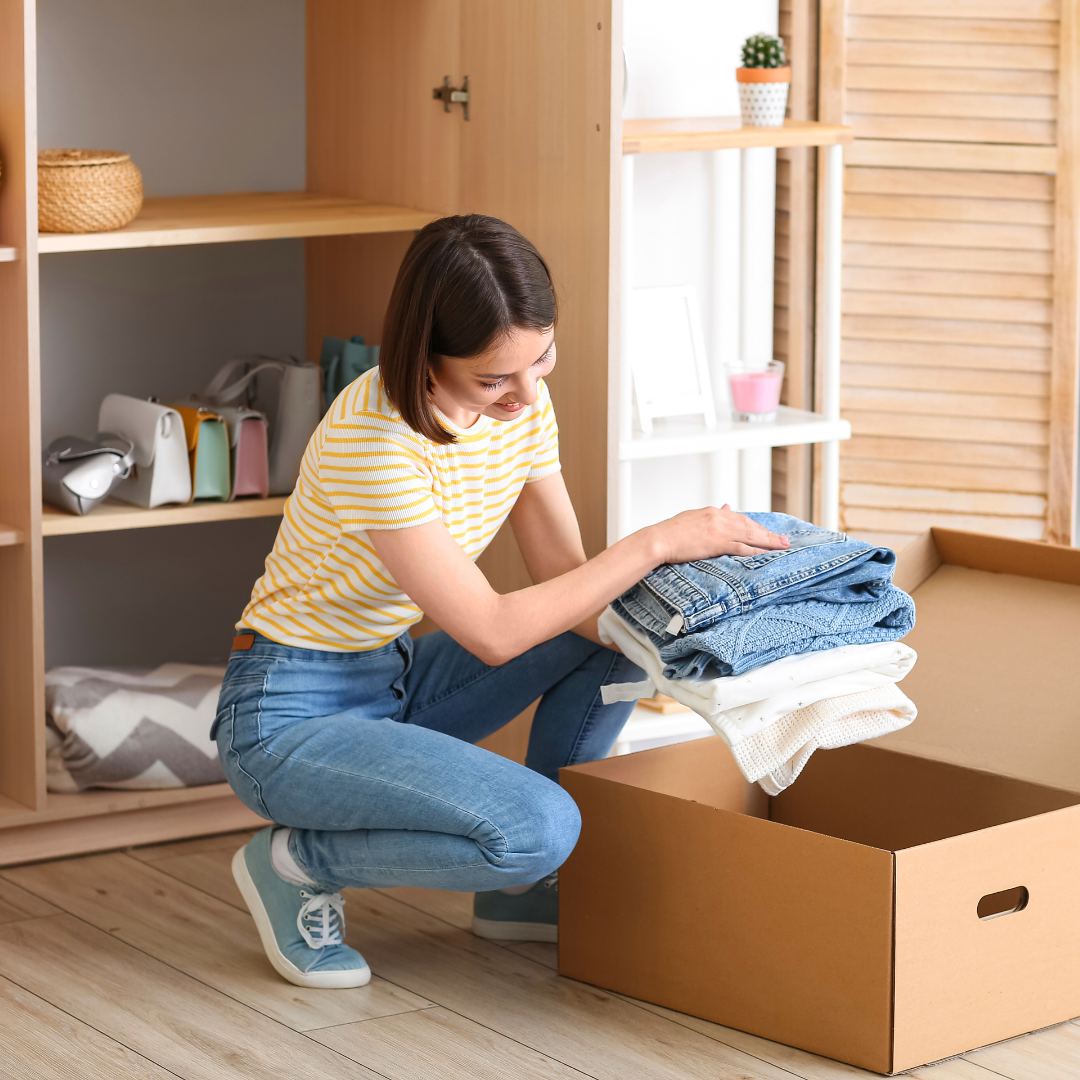 "Double-parked," in this instance, means the bookshelf is in front of something else in the basement, just as its neighbor had been. In this case, what it's in front of is an old dollhouse we don't need to access, but which also has shelves we're using for storage.

At this point, you're probably wondering what on earth I'm doing writing about organizing. Double-parking? Isn't that something from an episode of Hoarders?

Maybe. But although I do have more than a touch of the I love stuff personal style, I'm not a hoarder. In my basement de-cluttering, I had no trouble separating trash from treasure, and was delighted to see bags of trash make it out of the basement and out to the curb. I would prefer not to double-park but, like many of you, I'm someone who has lived in a small house for a long time (nearly thirty years, in my case) and who has run out of places to go with the accumulated evidence of the past three decades.

Although the outcome of organizing is tidy spaces, it's rarely a tidy process. Most of the time, like my basement, it gets worse before it gets better. Part of the process for those of us with an I need to see it personal style is spreading things out so we can clearly see what (and how much) we have. Those with a cram and jam personal style may be shocked by just how much they fit into a small space (and perhaps puzzled as to how to put it all back), while those whose personal style is I know I put it somewhere may find more "buried treasure" than they know what to do with.

If this process were easy, there wouldn't be so many of us who need to work so hard at it.

Organizing is hard, but it's worth it. Back in my basement, where there's still a serious co-mingling of trash and treasure, I'm choosing to focus on what I've accomplished so far, while acknowledging that I still have work to do. It's likely that I'll do that work in small steps instead of devoting an entire afternoon to it, nudged on by things like writing this post and the wonderful feeling of accomplishment I feel every time I go down into the basement.

Click to tweet:
If this process were easy, there wouldn't be so many of us who need to work so hard at it. #catholicmom

The other day, I went down to put something away only to discover that my husband had put a cooler he'd emptied onto the table in my newly cleared area.

As someone with a drop and run organizational style, I understood the impulse.

As the person who felt every muscle in her body after spending an afternoon restoring order in that space, I had no sympathy.

I didn't say a word as I removed the cooler and put it somewhere I knew he'd see it. 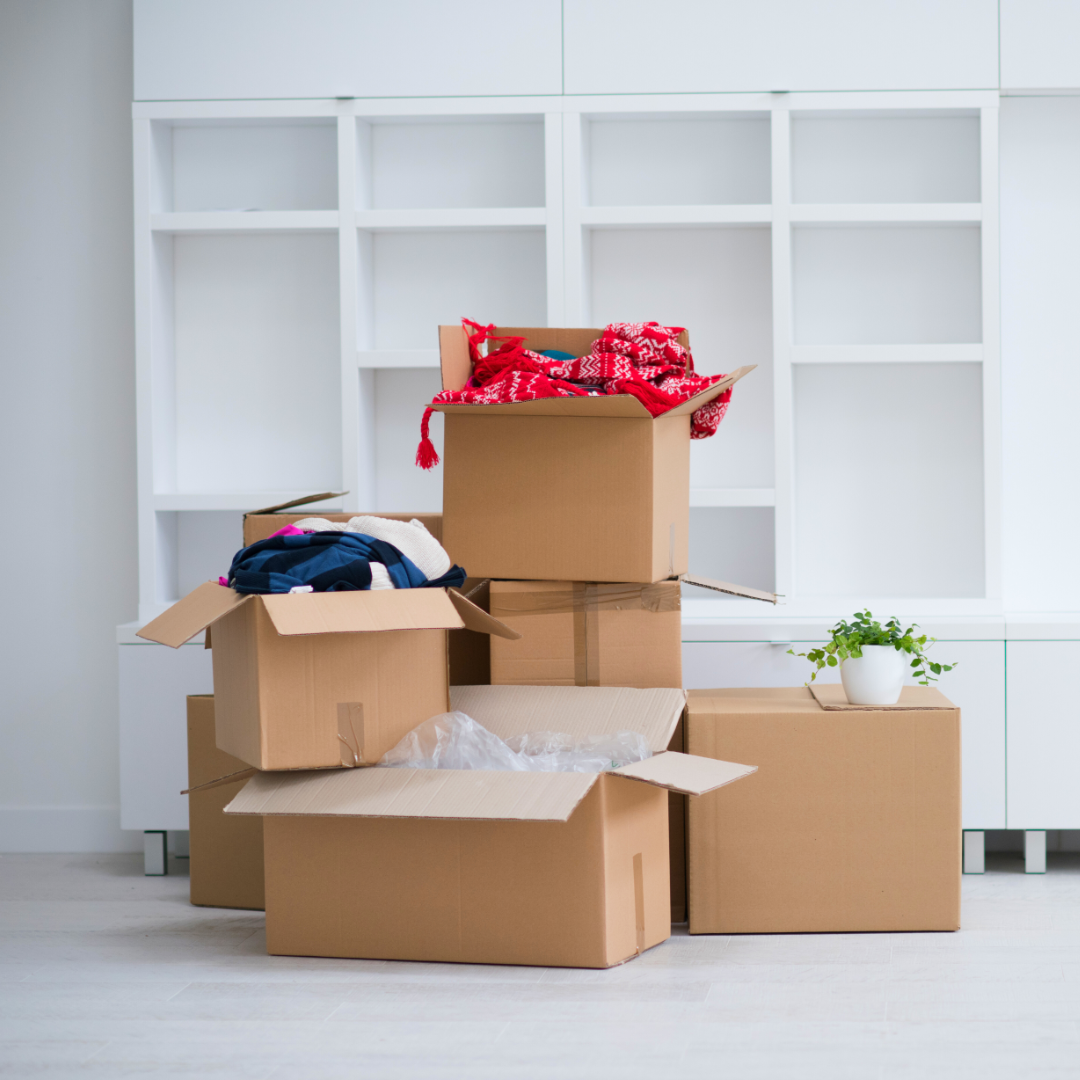