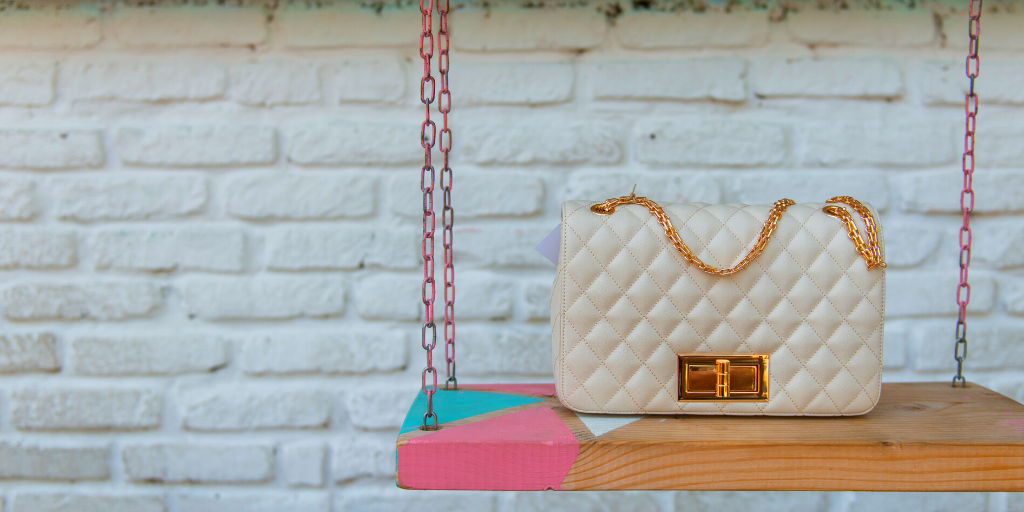 Lisa Hess shares an organizing success story, with tips for making her problem-solving strategy work for you.

Last week, I set out to find a new home for my growing collection of purses. I've been splurging on designer purses (yes, that’s plural), and hanging them in the mud room among book bags and jackets was dealing them—and me—crushing blows.

While the blows were emotional in my case, that's still no way to treat a splurge. I needed something that not only gave my new acquisitions the respect they deserved, but made sure the time they'd last justified the numbers on the price tags I'd just removed. In addition, I wanted to keep them accessible. There's no point in owning something you don't use because it's too hard to get to.

I started out by browsing on Pinterest and I got lucky, moving from idea to implementation in one day. Here's how.

Once you've identified the problem:

This ensured that I was working toward a solution that would work for me, not someone else's pretty proposition. Believe me, it's easy to convince yourself that the right tool will solve the problem all by itself. If the tool doesn't also match your styles, that’s never the case.

I love using Pinterest for this purpose because it makes browsing (getting ideas) and brainstorming (adapting them to fit my space and styles) a two-way street. If I have no ideas of my own, I simply type what I'm trying to organize into the search bar. In this case, it was "purse organization." If I know what I'm looking for (purse hooks, for example), I can get more specific.

Make a match and try it out.

Because I've been organizing by STYLE for quite some time, I quickly zoomed in on style-specific ideas. From there, the next question was whether or not I had the space to implement them. Once I decided on an idea and a location, I looked around for things I already had that would give me a rough idea of whether or not the idea would work.

Click to tweet:
There's no point in owning something you don't use because it's too hard to get to. #catholicmom

I got lucky, finding and implementing a Phase One fix all in the same day. Why a "Phase One" fix? Repurposing something I had works, but I think something else (something I don't already have) might work better. This was especially true since the tool I used for a quick fix had been doing another job somewhere else, leading me to have to do a little re-vamping there as well. I ordered something else I wanted to try from a store I'm familiar with (and whose return policy ensures I'm not stuck with it if it doesn't work). Once I can play with it in person, I'll decide if Phase One is a keeper, or if Phase Two works better.

Meanwhile, after a couple of days of living with the new solution, you know what? I love it. It was the right idea in the right place. 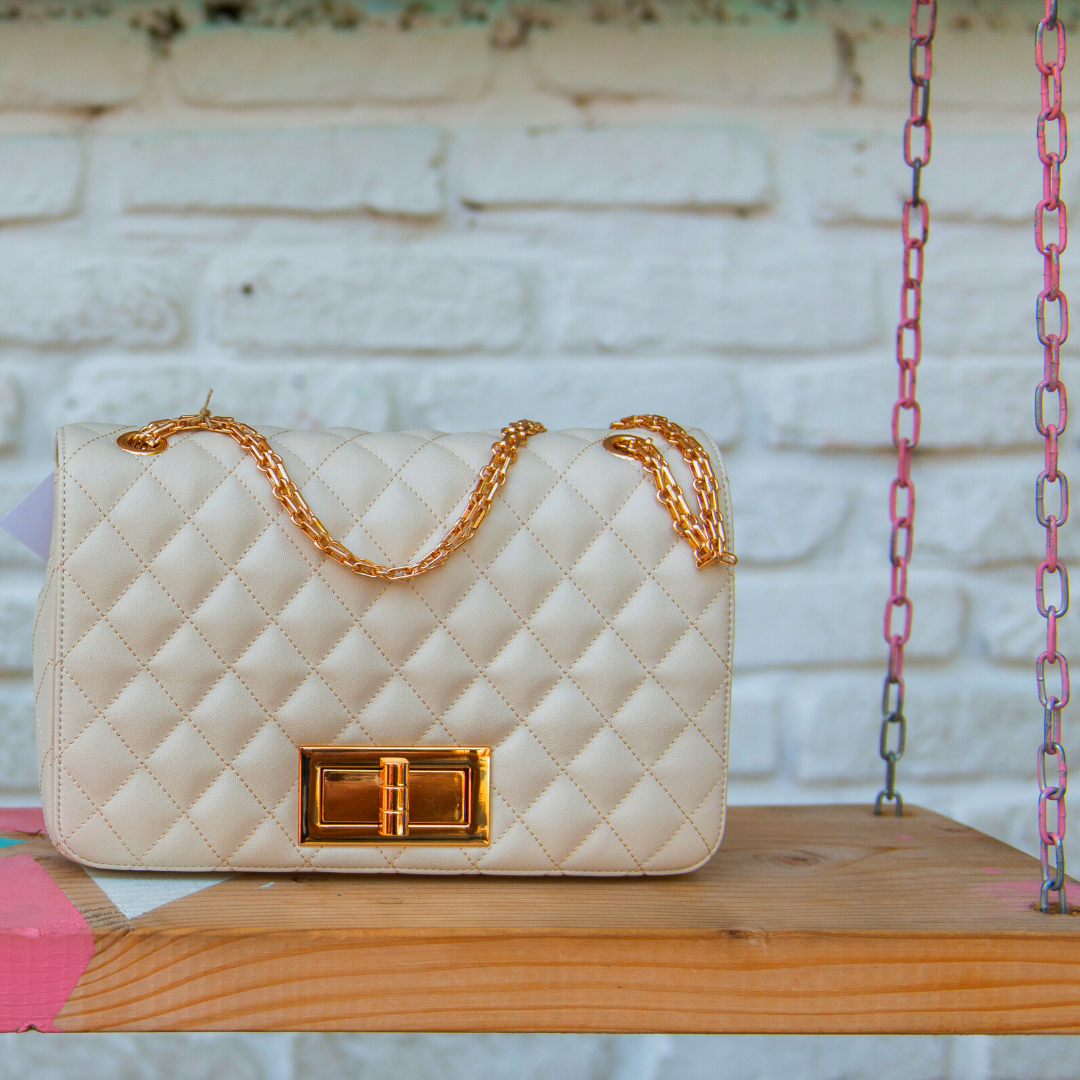 A few days later, my new tool (an expandable peg rack—in a brass finish, rather than the usual wooden one) arrived. In fairly short order, I took down the Phase One tool and replaced it with Phase Two.

Success! The finish on the peg rack made it blend into the wall, letting my purses stand out while the organizer receded. Everything is accessible, an empty wall has been turned into a storage space and I have to admit that I smile every time I see my collection.

Another bonus? It’s a pretty substantial collection—at least by my standards—but that’s not the bonus I meant. Seeing it every day reminds me that my collection is complete. I don’t need any more purses. If I’d kept them buried on the mudroom racks, not only would they take a beating, but it’d be easy to forget just how much I already own and fall prey to the myriad sale emails that pour into my inbox.