STYLE Savvy: Kids Weigh In on Organizers that Work 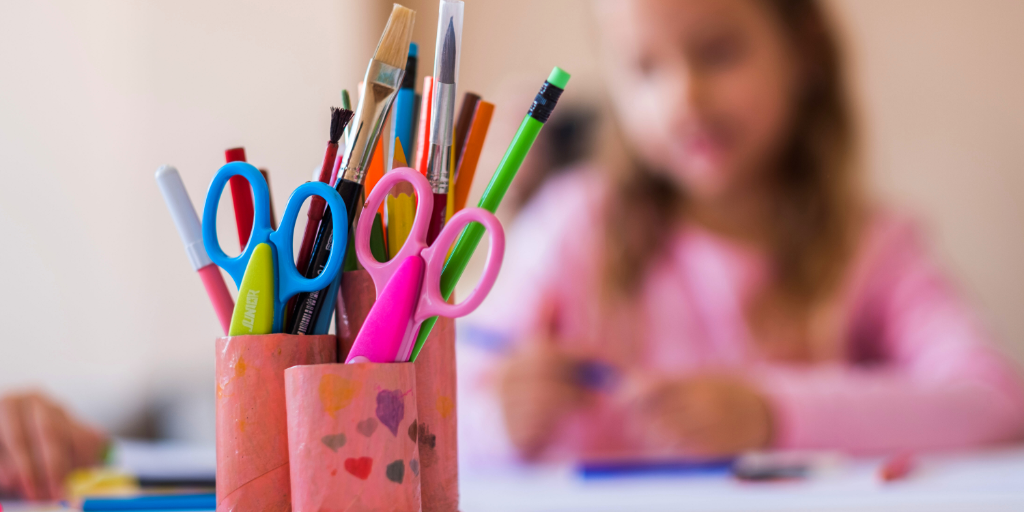 I celebrated Fourth of July by declaring my independence from some of the clutter in my basement. In the process, I discovered several fat binders whose contents need to be reviewed before I toss them wholesale.

One of those binders contained notes and research for what eventually became my book, Know Thyself. In paging through the (color-coded, labeled) sections, I discovered my notes from the very first small group I ran on organization. The group members were third graders at the elementary school where I worked as a school counselor. In the first session, each of these eight-year-olds self-selected their personal and organizational styles. Then, the next time we met, I asked them to share their successes, along with the things that weren't working so well.

As we head into back-to-school shopping season, I thought it might be fun to share their observations and their wisdom before you hit the back-to-school sales with your own kids.

Although they didn't phrase it as such, nearly every third grader in the group identified the concept of homes ("a place for everything") as a key to success. Some of these things included a bag for all the soccer gear, a hamper for dirty clothes, and folders color-coded by subject. 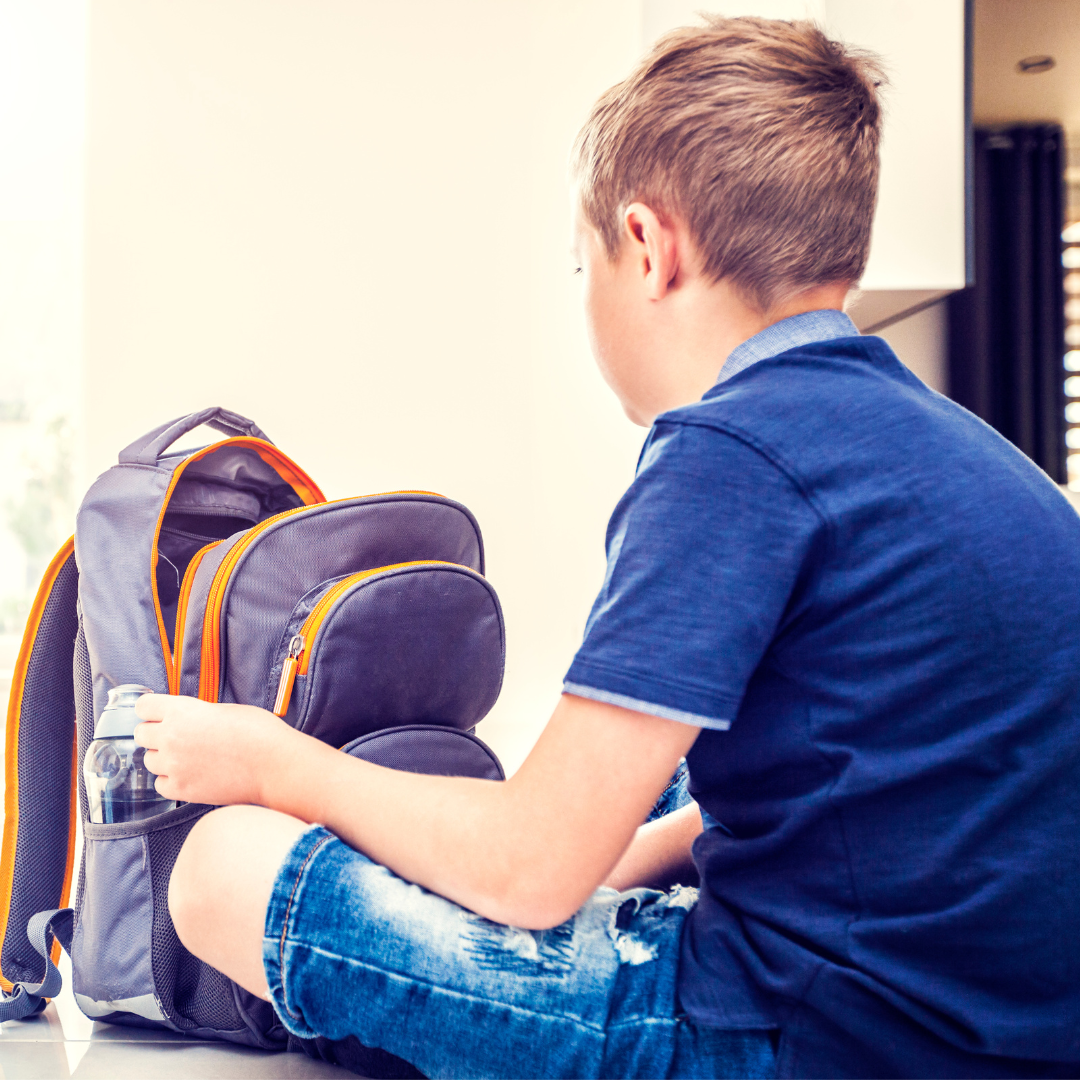 But before you get too excited about those folders, (likely available for 10¢ each at many back-to-school sales), let me warn you that the group was divided on "responsibility folders." These ubiquitous pocket folders are standard issue in many elementary schools, with students practically everywhere labeling one pocket "Bring back" and the other one "Keep at home" during their first few days back in the classroom. Most of the group members liked them, but a few did not. One girl cited "name on tab" (file) folders as preferable to pocket folders.

"It all falls out," two of the girls said about the pocket folders, while readily admitting that their papers would be less likely to fall out if they put them in the pockets.

It wasn't that these third graders – most of whom had been using some version of that folder for at least three years -- weren't smart enough to put things in the pockets. Rather, for one reason or another, that tool did not work for them.

The group was also divided on the "Agenda," a school-issued planner, with about half the group (3 students out of 7) citing it as helpful, and one student saying she preferred tucking her assignments into the Agenda instead of the folder. Again, though she didn't label it as such, she recognized the idea of keeping related items together. That wasn’t the rule her teacher had in place, but it was a system that worked for her. 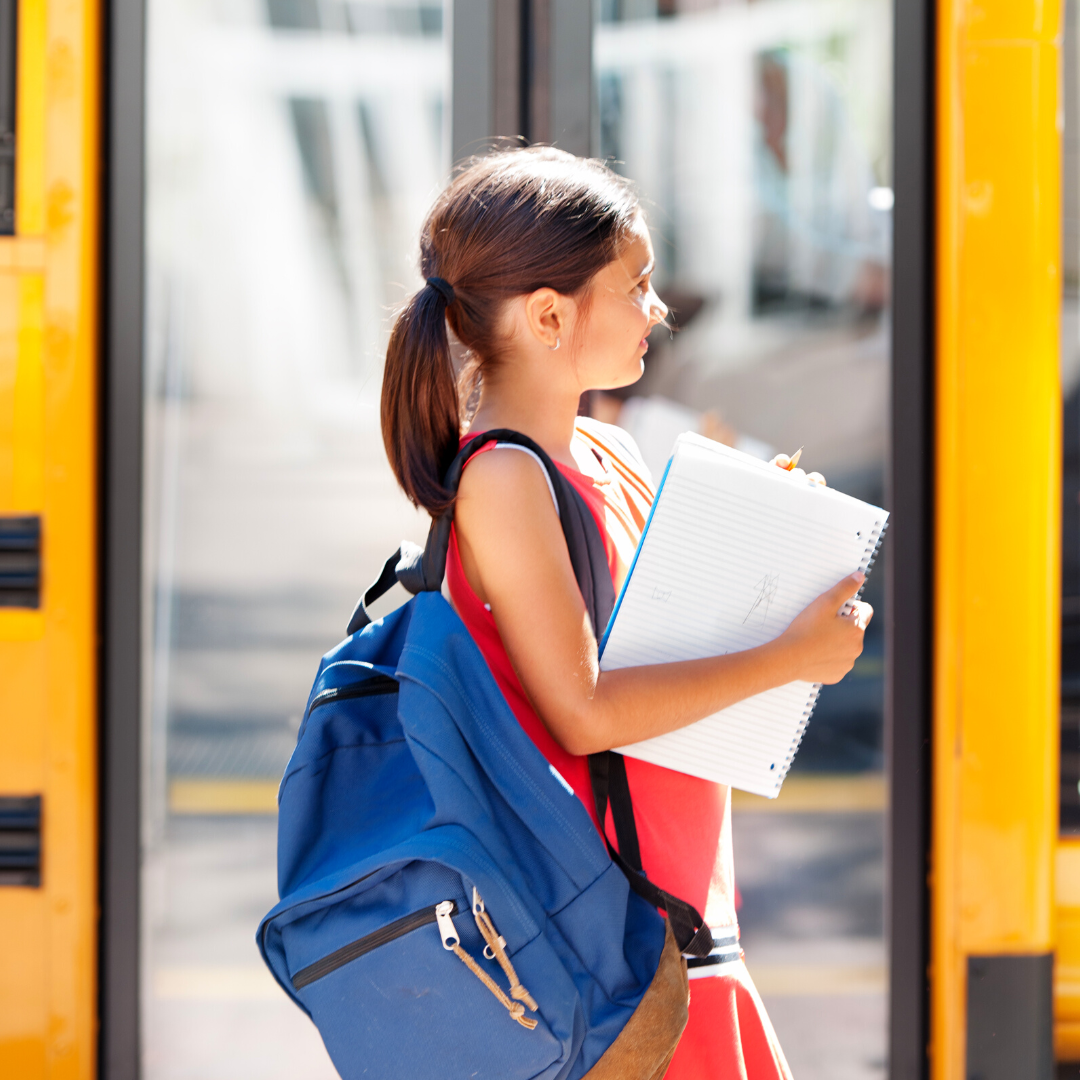 Basic concept #4: Leading a horse to water (so to speak) is only part of the battle.

One thing both of these tools (the folder and the planner) have in common is that their use had been modeled by the adult at the front of the room. At the end of the day, teachers allow time for students to copy assignments from the board into the Agenda and put papers in the correct pocket of the "Responsibility Folder." Yet, even with this set-up, less than half of my group of seven, most of whom had been trained in this process since at least first grade, used one or both of these tools.

Basic concept #5: Give them ownership.

As is probably obvious by now, sometimes well-meaning adults complicate the process. One of my group members cited her mom as both a help and a hindrance. Mom's advice and assistance were appreciated but, when her mom put her stuff away in a place that made sense to her (Mom), the student was stymied and frustrated.

Click to tweet:
Ask your kids to pinpoint their own organizing-for-school successes—particularly if organizing is a challenge for them. #catholicmom

Admittedly, these were the opinions of just one group of third graders but, before you plunk down a substantial chunk of change on traditional back-to-school tools, perhaps it's worth conducting a survey of your own. Ask your kids to pinpoint their own organizing-for-school successes—particularly if organizing is a challenge for them. Then, perhaps, continue the dialogue by injecting a few observations of your own, making sure to ask them what they think. You don’t have to agree with everything they say or want. The object is to get them to think about their processes.

Then, if you have flexibility in your school supply selection, let those observations and discussions be your shopping guide. If you must shop for specific tools, perhaps consider doing a little doctoring of the required supplies to make them a better fit, so that the tools work in the service of the student rather than vice versa.

That's exactly what I did with the binders I found in the basement. While binders are rarely my tool of choice, when I add dividers and pockets and clips, they serve as a resource years beyond the time I created them.

Sometimes, they even yield organizing gold like the observations of students who are now college graduates. 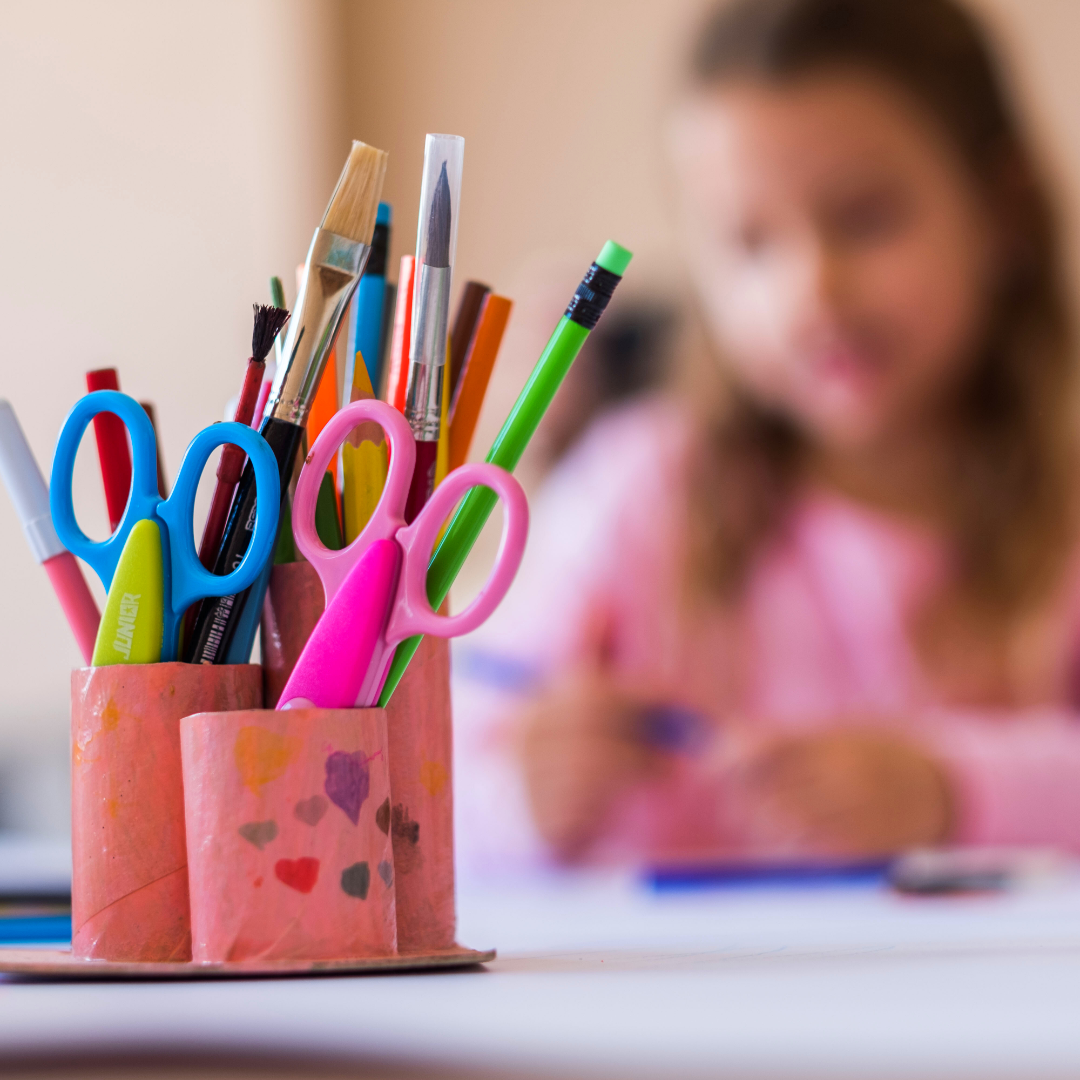