STYLE Savvy: Organizing When the Time is Right 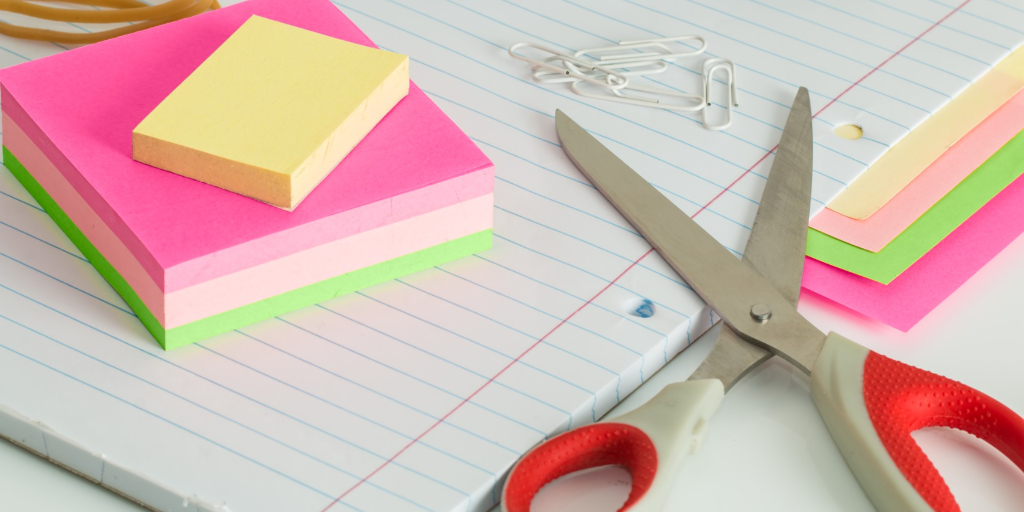 Lisa Hess offers an example of small steps you can take, no matter how busy you are, to chip away at clutter.

A few weekends ago, I walked into my office and caught a glimpse of the counter. When did all those piles get there?

The addition of some time-sensitive tasks to my already full to-do list had inadvertently invited some old habits back to roost. Apparently, my reversion to my drop and run organizational style had created more clutter than I realized.

I wanted to spring into action, but those aforementioned time-sensitive tasks?

Still not done. And still at the top of the list.

But I couldn't let it go, so I decided to chip away at it a little bit at a time. I decided that every time I passed the counter, I'd pick something up and put it away.

A few trips later, I was pleasantly surprised to see clear space -- one of the reasons I love this tactic. Here are three key reasons something so simple can be so satisfying.

It's approachable. Tackling the piles one item at a time fits into even the busiest of schedules.

It identifies what has a home ... and what doesn't, making it easy to figure out which systems are working and which are not.

Progress is almost immediate. Picking up and putting way even just a few items shrinks the piles and, after a few repetitions, might even yield some clear space.

Click to tweet:
Tackling clutter one item at a time fits into even the busiest of schedules. #catholicmom

My counter is still not completely clear, but I've met my deadline so it won't be long until I can dig in in earnest. In the meantime, small steps yielded a payoff that kept things in a holding pattern until I could give the task the time it needed. 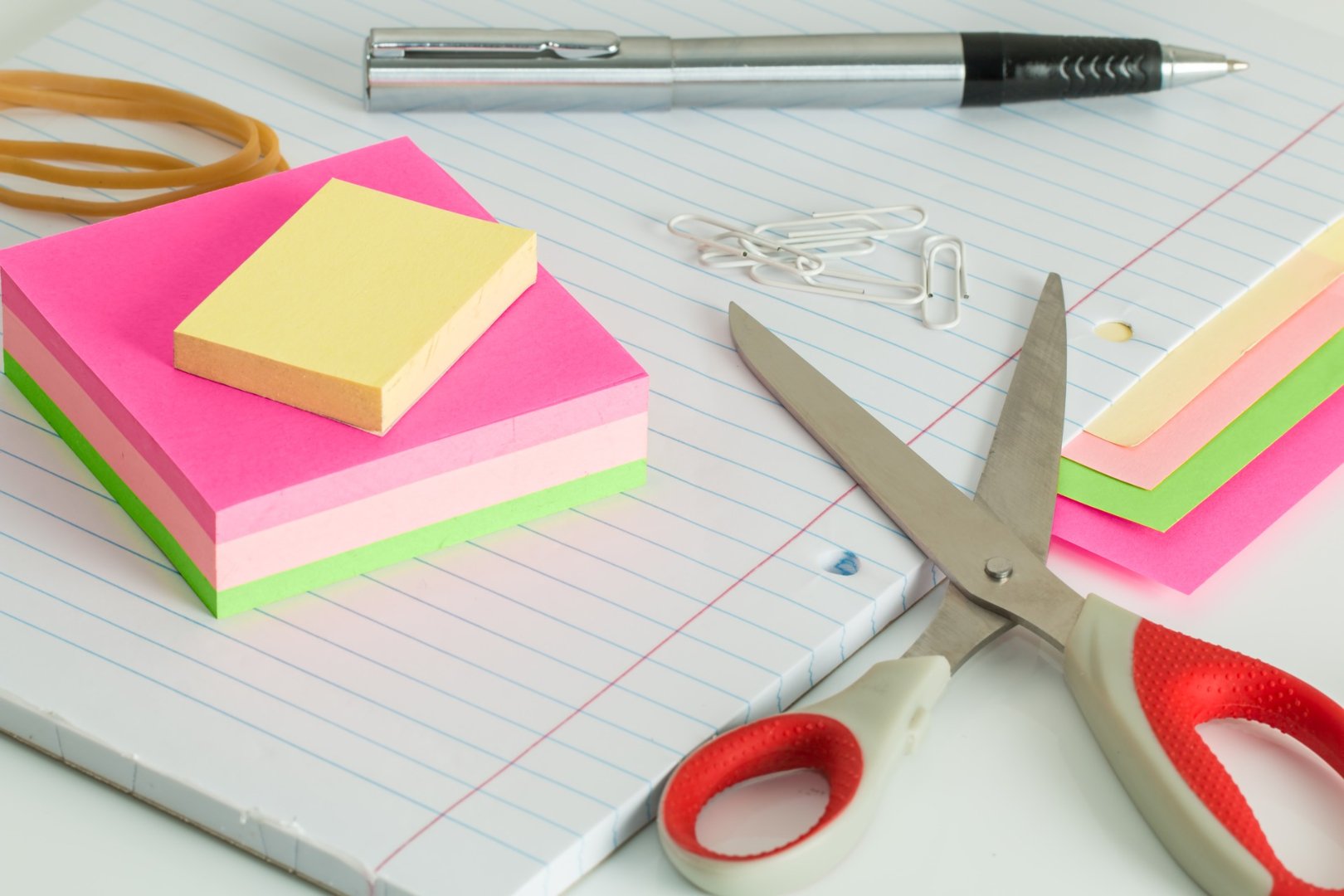