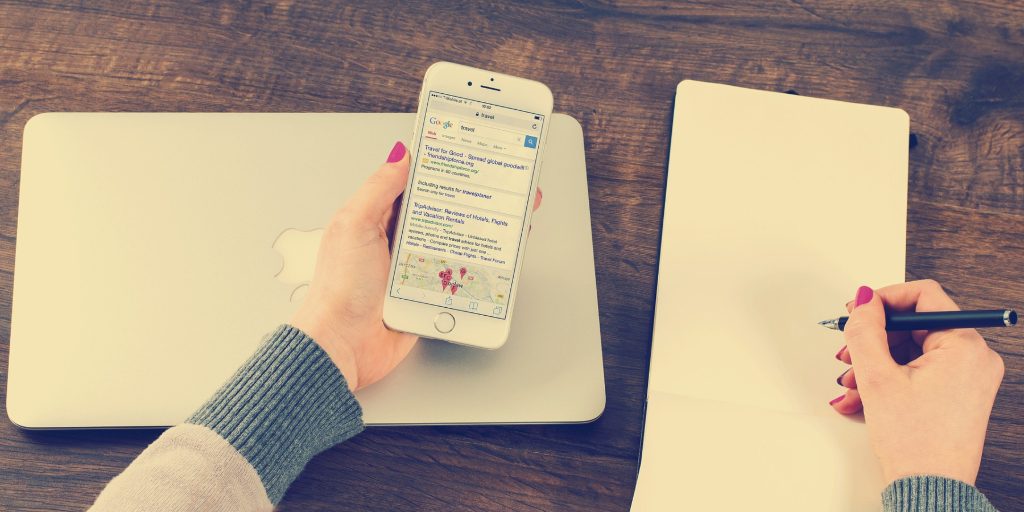 Lisa Hess details a few things to keep in mind when you're tempted to overschedule your days.

Despite the fact that you could probably paper a wall with all the inspirational quotes I’ve collected, I’m not big on tee shirts with sayings on them. Still, there are two I’ve purchased precisely to wear to my freshman seminar as they fit the topics we discuss: “I’m not wasting time. I’m a structured procrastinator” and "The goal is peace, not perfection."

I wore the second one to class the week before Thanksgiving, even though we were long past the perfectionism unit. My schedule refused to be tamed. I’d get it under control (mostly) and three other non-negotiables would pop up. Perfect was not gonna happen.

I’ve gotten better at not overbooking myself but, sometimes, things I want to do (or, more often have to do) insert themselves into my schedule at inopportune times, or on days that are already full. While it's sometimes possible to plan around these collisions, there are times when things are scheduled when they're scheduled and I just have to make it work.

Still, inasmuch as I still have some ownership over my schedule, it helps to keep a few things in mind when I’m tempted to overload my days.

Just because there are still hours left in the day (until midnight) does not mean I need to complete a task today. That was where I found myself one night toward the end of the semester. I'd had a blog post idea early in the day, but the list of things I needed to do between idea and execution was long enough that I found myself trying to eke out a post during the 11:00 news. Not smart. (Also not the first time). When I finally gave myself permission to write a stream-of-consciousness list post (a proposition that was both simpler and faster), I managed to get something posted with much less angst and drama than laboring through the initial post would have generated. Sometimes good enough really is good enough -- and the simpler post meant I could use the brilliant idea the following week.

Think priorities. Is that thing on the list one of the most valuable things in our life? If not, is it worth sacrificing the things that are valuable (family, sleep) just to check it off the list? Stephen Covey's exhortation to put first things first is a good rule to live by. Sometimes, we get so caught up in our lists and other people's priorities that we forget about the unspoken items at the very top of the list. Hanging out with my daughter (the activity that pushed that blog post over the top) really was more important than writing precisely the post I set out to write in the first place.

Take a page out of Scarlet O’Hara‘s book. Tomorrow really is another day. Will everything fall apart if what’s left on the list waits until then?

So, go ahead. Curl up with that cup of tea or glass of wine and nudge those last few items onto a list for another day (better yet, delegate them!) A little down time now might just be the thing that lifts you up for tomorrow. 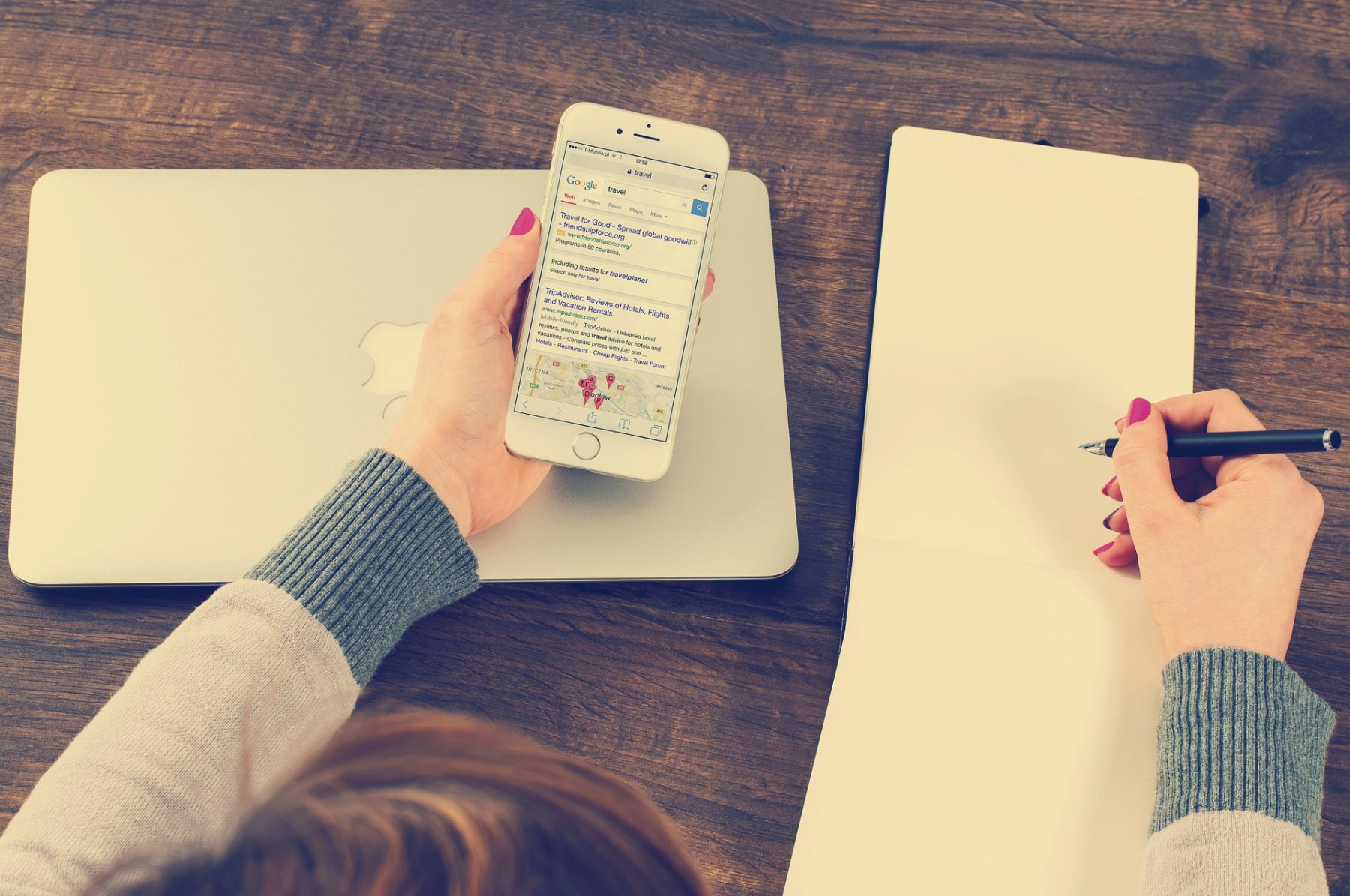