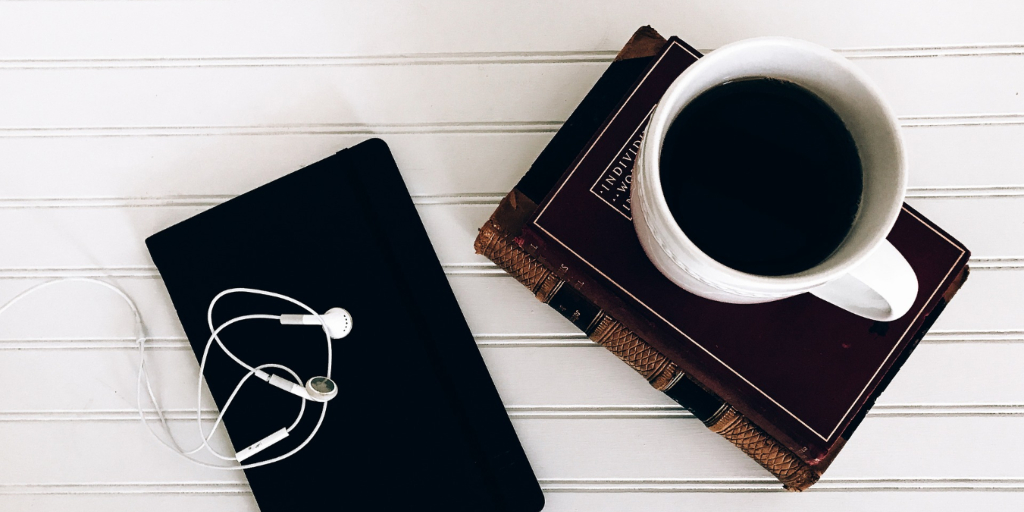 A change in her work schedule gave Lisa Hess an opportunity to rethink her routine.

This week, I started teaching my first-ever fully online summer class. The prep has been ongoing for months, side-by-side with my spring classes, requiring enough work that I felt as though I was teaching an additional class. In the recesses of my brain, a little engine was chugging along, whispering a reminder to prepare (don’t forget to work on the summer class), and growing more urgent as the start date for class approached. Finally, last weekend, I woke up in a hotel room in Connecticut with the most urgent reminder of all.

But … what does that even mean?

Suddenly, I realized this was different from any other start to class. The only place I had to be was in front of my computer and I could show up whenever I wanted. Creating the modules and assignments had been the hard part and the lion’s share of that work was already done.

My time was mine again.

Maybe it’s because I’ve been reading about time, or maybe it’s because I feel as though I’ve had so little of it lately but the beauty of this opportunity to rethink my routine is not lost on me. I don't yet know what my days will look like, but here are three things I want to keep in mind.

Listen to it! I’m not an early riser, and there’s no need to be, no matter what time the rest of the world sets its alarm.

Set them early. I have a tendency to stretch time (if that’s even a thing) and tell myself it’s not really that big a deal if I start half an hour earlier than I’d like or stay half an hour later and, before I know it, all of my free time has been eaten away.

We should all be so lucky as to have the chance to rethink time. If you had that opportunity, what would you do? 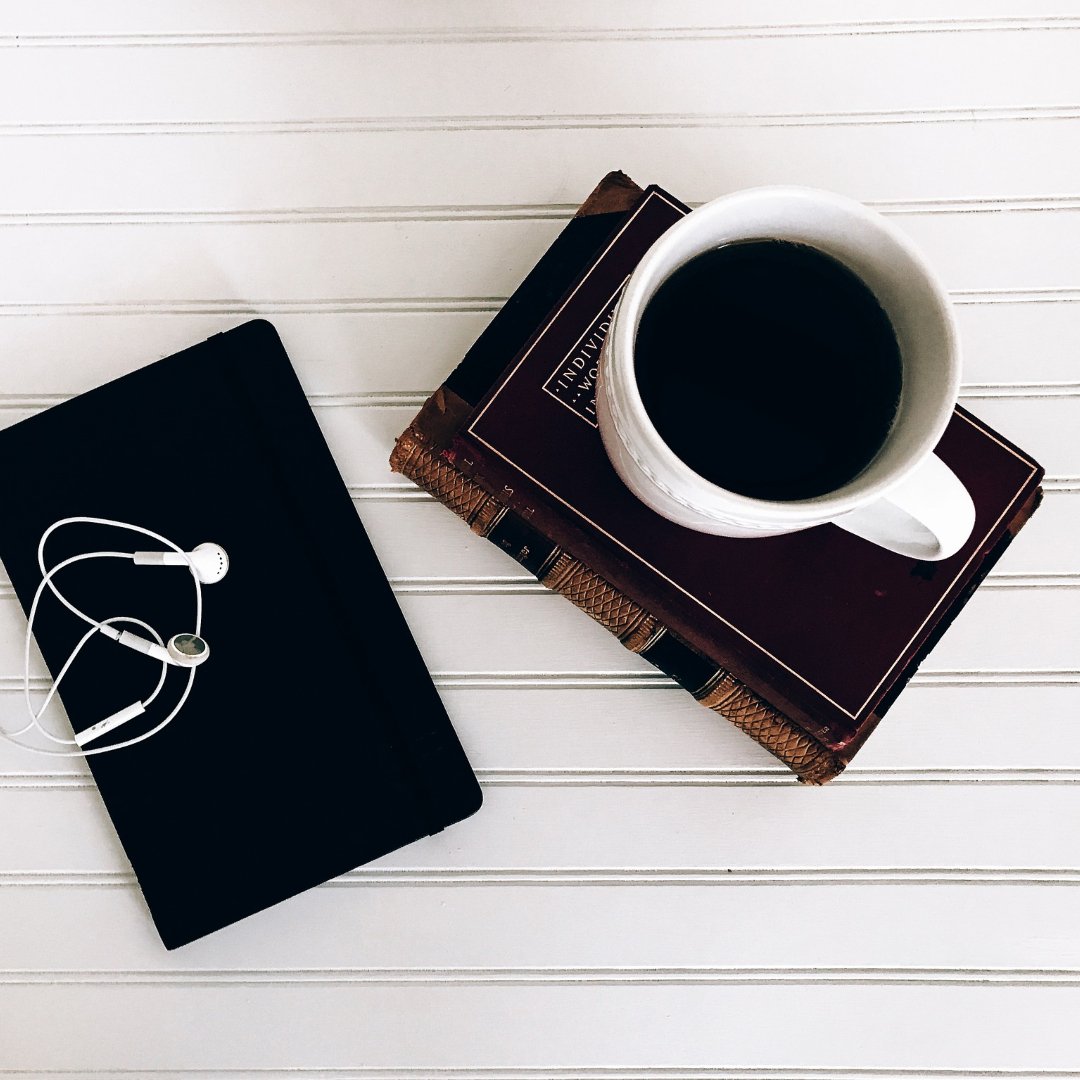