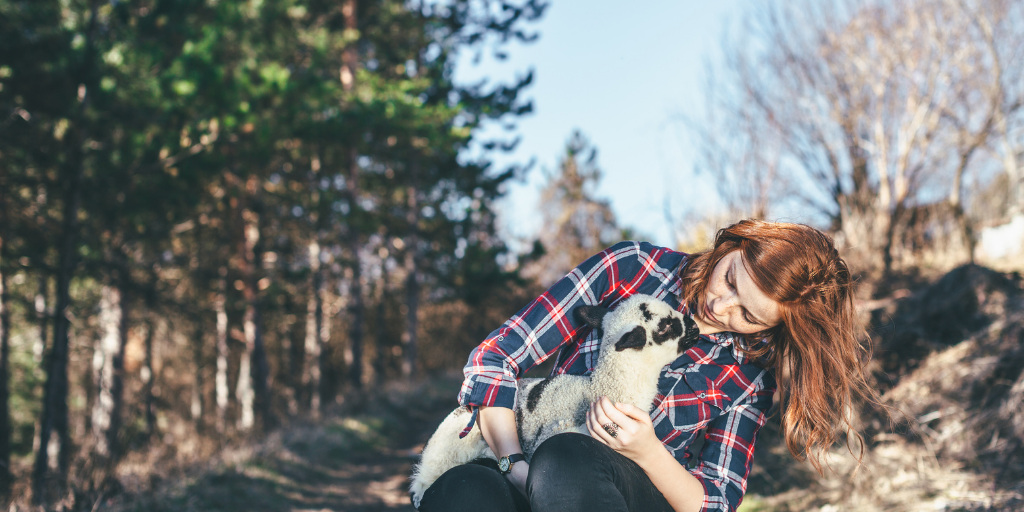 Lindsey Mitzel contemplates how, inspired by Mary, we can respond to the suffering we see in our families and in the world.

Growing up on a farm in the country, like most little girls I desperately wanted to have a pony one day. Though we had the space and a barn with stables which had housed horses in the past, around middle school I stopped asking for a horse and began negotiating for sheep instead. We had a couple of sheep when I was little, and after they passed away, the empty barnyard didn’t quite feel right. Plus, they basically took care of themselves. Win-win, right?

Some time later my dad bought two pregnant ewes. Or so we thought — only one gave birth. This lamb was named Lily, and she became the matriarch of our little flock that would continue to grow even while I was away at college. One of these years I had returned home during lambing season. On a trip to the barnyard to see the adorable wooly creatures, I found a little ram laying down in an odd position. He could not stand. Around this time, one of my dad’s cousins, another sheep owner, happened to stop by. They saw the lamb, discussed, and presented their differentials based on years of experience. Was it selenium deficiency? Magnesium? Tetanus?

I drove to the livestock exchange looking for an antidote but returned empty-handed. We rushed the lamb to the vet; the lamb was diagnosed with tetanus and given toxoid at the office. We returned home with a lamb unable to walk and a 50/50 chance to make it. I spent the next many hours helping the baby ram drink using a tube connected to a large syringe. Every time I walked down to the barnyard I felt afraid of what I would find. Death scared me. Then one visit I finally found him lying too still. I ran away to ask my dad to check on him instead. The toxoid hadn’t worked quickly enough and he had passed.

This is one of many stories that has helped me to begin to understand my heart — I am not one to endure or allow suffering well. In current events and in my own life there are many pieces I wish I could change. I want to swoop in and make a difference, save, heal. It’s in my heart and my very nature to nurture, have compassion, and act (critical care is my background, after all). I heard, in a talk recently regarding marriage, a conversation about not asking each other as spouses to try to be God to one another. We cannot bear the weight of that. Talking with her husband Jake, Heather Khym stated,

I think on the other end of that, my role isn’t to try to be all of those things [for Jake]. ... But ultimately my role ... is to have a Marian disposition, where we work to magnify God. That we aren’t God. I’m not Jake’s Savior, he’s not my Savior, if we try to fix everything for each other that will not go well. ... But I’m going to try to just magnify who Jesus is. So when you’re hurting I’m going to try to love you like Jesus would, and I’m going to be praying that Jesus would come and meet you in your deepest need. (Jake and Heather Khym, Deep Connection with your spouse, Epic Intimacy, 2021)

As beautiful and true as this is for marriage, when I heard Heather talking, I was struck by how easily I could substitute “my spouse” for “my kids.” Mine are all very young, and so very dependent, however, I sense the desire in myself to prevent and alleviate suffering in them. I know all too well the worth of suffering, and yet I don’t perceive in myself much capacity to stand by them and watch. This is true of me in other areas in which I perceive a particular need, desperate situation, or deep suffering.

As I prayed about it, the Lord brought to my mind two stories, one of St. Peter, and of his mother, the Virgin Mary. In Matthew, Jesus foretells his death, after which St. Peter physically takes Jesus away and states, “God forbid, Lord! This shall never happen to you” (Matthew 16:22). Jesus responds by calling Peter Satan and telling him to move aside; to not hinder Him (Matthew 16:23).

In contrast, Mary stays with Jesus during his Passion and does not interfere. The Gospel of John states,

But standing by the cross of Jesus were His mother, and his mother’s sister, Mary the wife of Clopas, and Mary Magdalene. (John 19:25)

At various other points different Gospels state that a disciple or two followed Jesus. John, however, presumably, was the only disciple at the foot of the cross. Other disciples’ mothers even followed Jesus to the cross, though they themselves did not (like Mary the mother of the sons of Zebedee). It makes me wonder a little if the story of Jesus’ crucifixion may have been told to the disciples by a few of their mothers, rather than the other way around!

Click to tweet:
Regarding suffering, Our Lady can teach us how this steady, prayerful response is not the same as inaction or indifference. #catholicmom

I can see in my heart a passion and quick response to suffering like that of Peter’s, “God forbid, Lord!” But Mary shows us a steady, intentional way — she walks with Jesus. She stands by Him. The passionate way is often at the whim of emotion, while the steadier way is less easily moved. 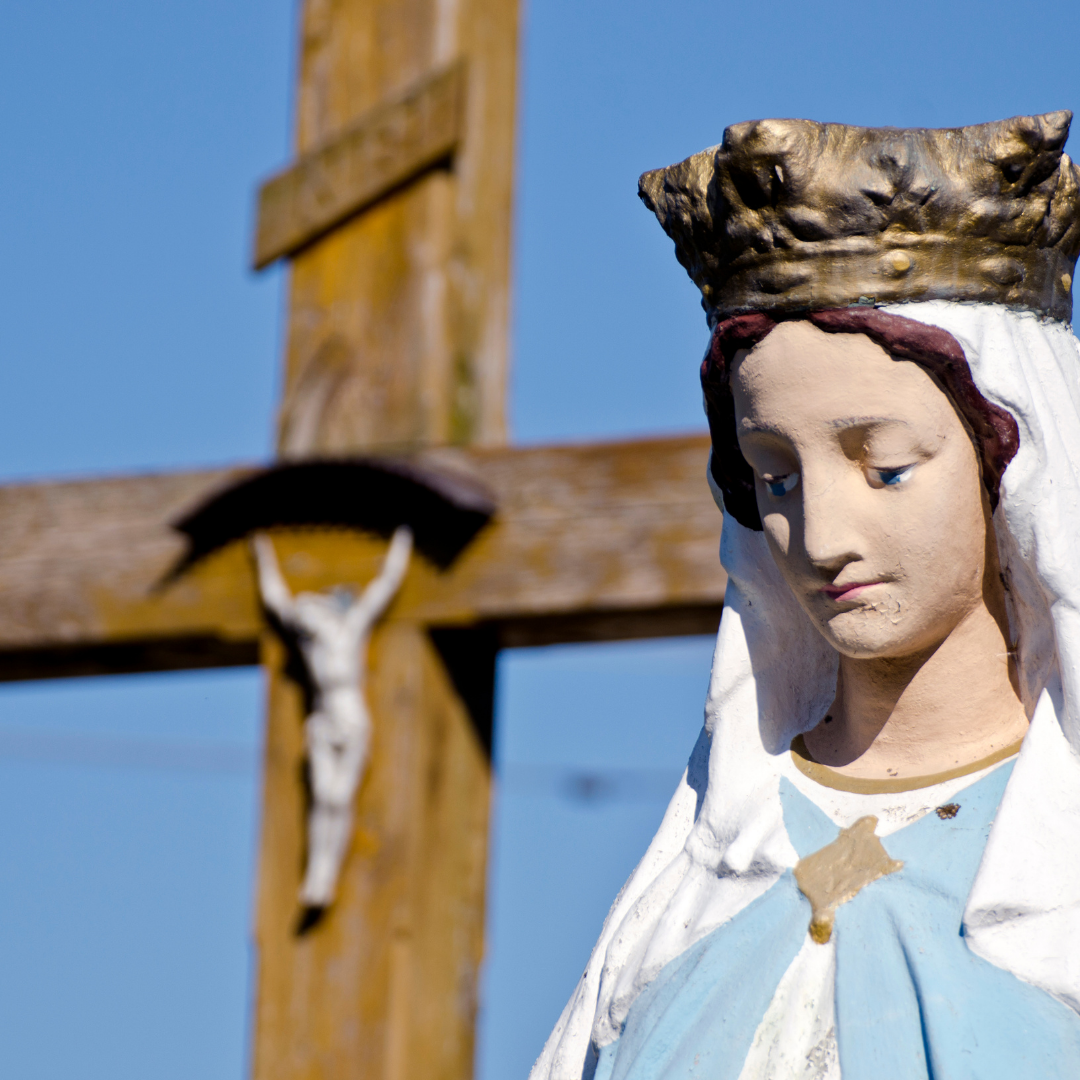 In prayer, we can hold and accompany those who are hurting. So the Lord presents to me this image of our Mother in Heaven, prayerful, tender, loving, and steady, amidst all of the needs of the world and all the aching, suffering, pain, and longing for God and for His kingdom to come. In all the suffering in your life and in mine, in small and grander ways — in all the tremendous need and suffering of the world, let us beg the Lord to transform our hearts to be more like our Mother Mary. Yet let us also not forget that one name for Mary is “Warrior Queen”! Our heavenly mother may be meek, but not she is not weak. Mother Mary, please pray for us. 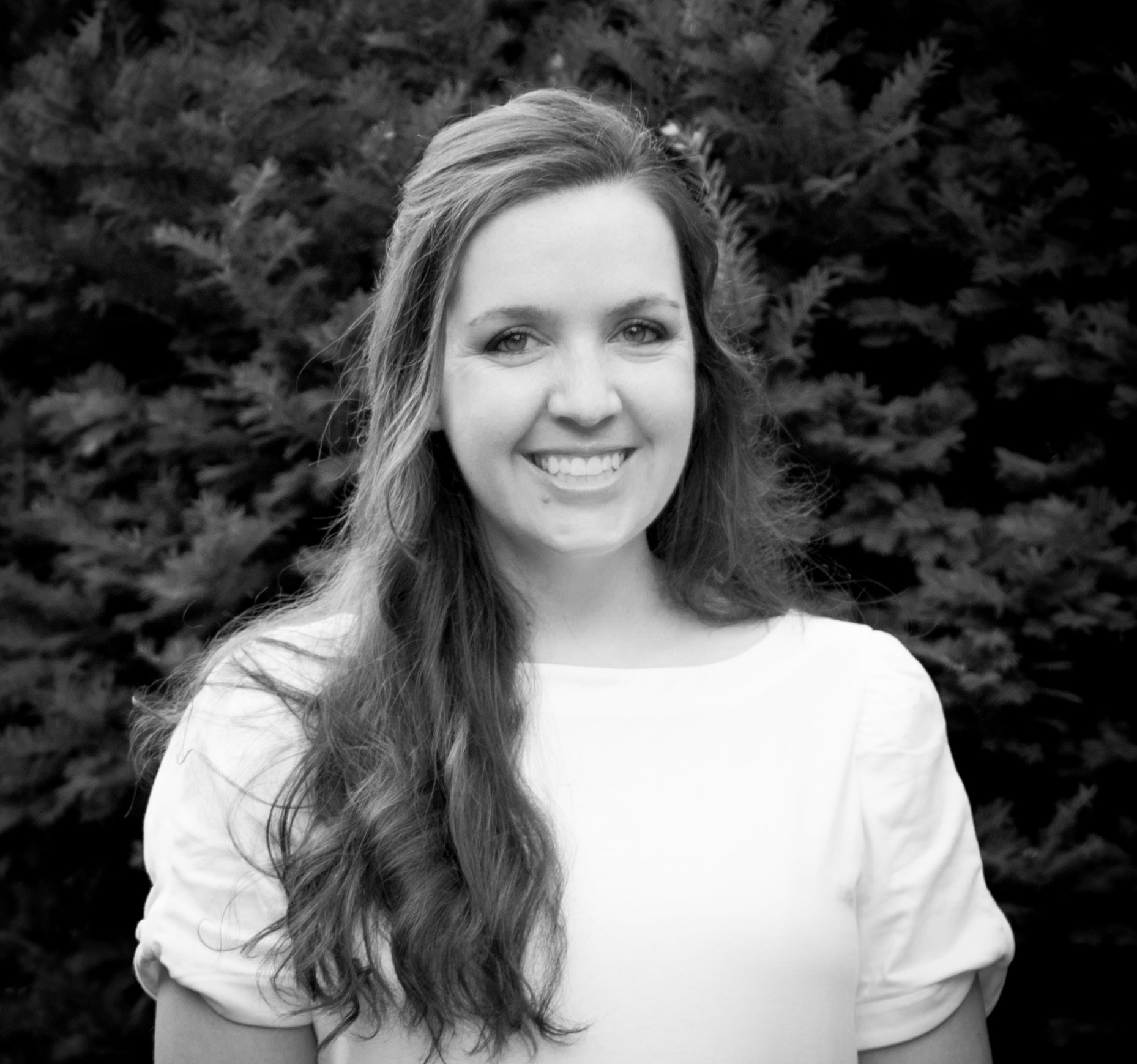