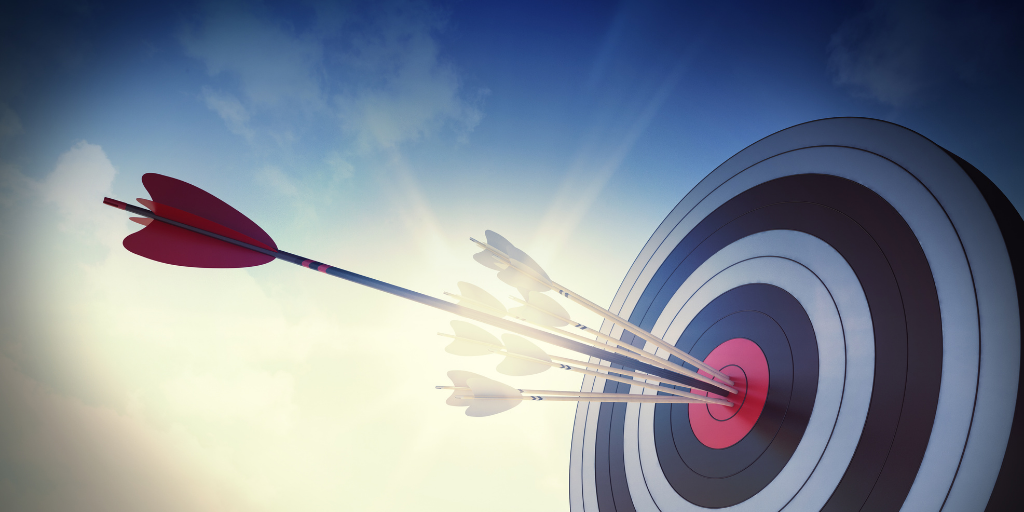 Jake Frost learns the beauty of giving his kids something to aim for.

If you’ve ever had in your home a plethora of projectiles manufactured from squishy foam (think “rhymes with Turf”), along with cleverly wrought contraptions for hurtling said projectiles through the air, then you know what havoc a hail of spongy munitions can wreak on domestic tranquility.

And yet, the stars shine brightest in the darkest hours of night.

So it was that in the midst of a storm of flying, rubberized rocketry I discovered parenting genius.

Well, actually I didn’t discover it.

What I actually did was grouse.

That seems to be my particular genius.

But I was thereafter the beneficiary of parenting genius.

You see, the ceaseless barrage of ballistics whirring around our house frayed my equanimity until I finally complained about it to my mom when we were talking on the telephone one morning. She, being the possessor of the genius, was then kind enough to share a portion of her prodigies of parenting acumen with me.

Specifically, shortly after my grouchy comments about puffy pellets whooshing through the halls and bouncing off the walls a package arrived in the mail from the Fairy Grandmother, and it contained a startling device which forever altered the dart dynamics within our family’s dominion. It was a target. 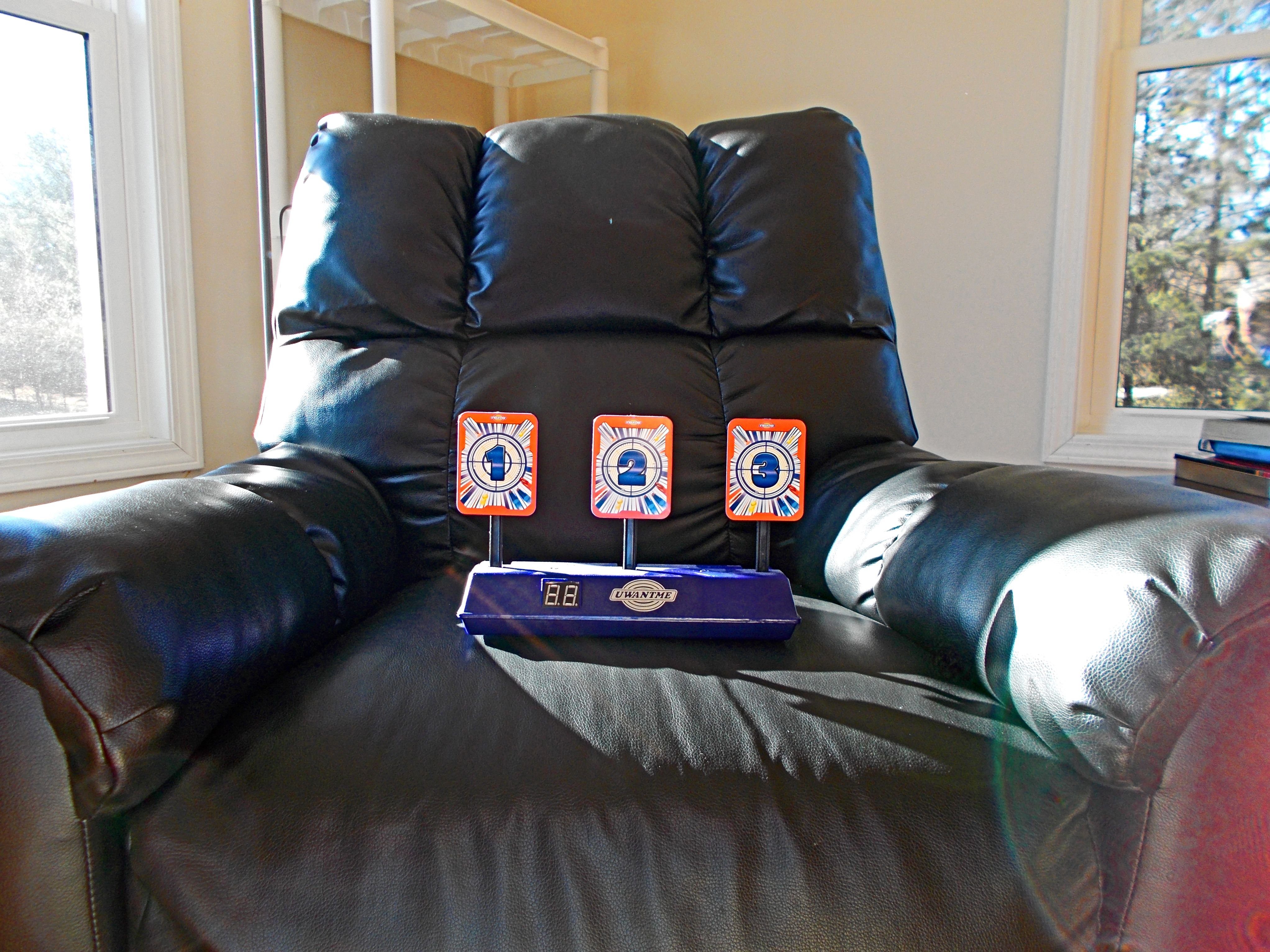 The thing is, it’s practically worthless to list a litany of places and things where and around which the kids shouldn’t shoot: lamps, the glass doors in the hutch, their brothers, sisters, father, or any living thing — two legged, four legged, gilled, whatever.

But with a target, you turn it around. Instead of a bunch of no’s, you have a big, happy yes. Do shoot, but shoot here, at this target.

It gives direction to the directionless, focus for the wandering, a target for those eager to aim, and respite for frayed fathers.

And I found that the magic of targets works in other, non-ballistically based facets of life just as well.

If you give a kid a target, he has something to aim for.

For example, instead of getting mad after the fact because someone was too loud in church, tell the kids your expectations before church. A quick run-down of what they should be aiming for before we go worked wonders.

With a target, they have something to aim for.

Which is the beauty of targets.

So I offer up this diminutive but dynamite discovery, this little revelation which for me was revolutionary, for your own use as we embark on a new holiday season with all its Christmas concerts, family gatherings, and late-night Masses. I hope it helps everyone’s holidays be merry and bright and filled with silent nights!