Charlene Rack shares the real history of Thanksgiving in the United States, and encourages us to take it back as rightfully Catholic!

It’s almost time to unwrap those Thanksgiving traditions once again, in preparation for gathering round the harvest themed table with family and friends for the annual feast, saying grace together, and passing the turkey platter. But as your pilgrim candle holders sit quietly adorning the heavily laden table, gnaw on this little tidbit: the very first Thanksgiving celebration on American soil was actually a Catholic party!

I’m sure some of you already knew that, but for those who’ve never heard, here’s the true story of Thanksgiving in the New World. Maybe this information can aid and encourage you in making your own celebration a bit more Catholic!

There’s nothing wrong with honoring the Pilgrims’ accomplishments and recalling their offering of gratitude, but the true history is this: the first settlement to celebrate such a feast with the native American peoples took place in the first European settlement of St. Augustine, Florida. The Spanish explorers and the Timucuan Indians were passing the gravy FIFTY-SIX YEARS before the Mayflower even landed at Plymouth in 1620!

The second, and, most Eucharistically appropriate thanksgiving celebration happened in Texas, on April 30,1598. We all know that the Greek word “Eucharist” translates into …“thanksgiving!” So who should we mirror in our Thanksgiving Day celebrations? Who better to emulate than the Catholic/Spanish explorers who went forth “in the name of the heavenly Lord, God Almighty.” (Quote attributed to Don Juan de Oñate, regarding his expedition from Mexico into the land of “New Mexico.”)

And, as Catholics, what could possibly be a more fitting way to celebrate this holiday than placing our focus on the Holy Eucharist? On that long-ago April day (in present day El Paso, Texas), a Mass was celebrated, followed by an abundant feast for the soldiers, colonists and local natives. After the feast, the Franciscan priests acted out lively dramas for the native Americans, depicting the teachings of the Catholic faith, and finished up the celebration by baptizing many of the natives who believed and answered the call of the Holy Spirit that day. Now that’s what I call “THANKSGIVING!” 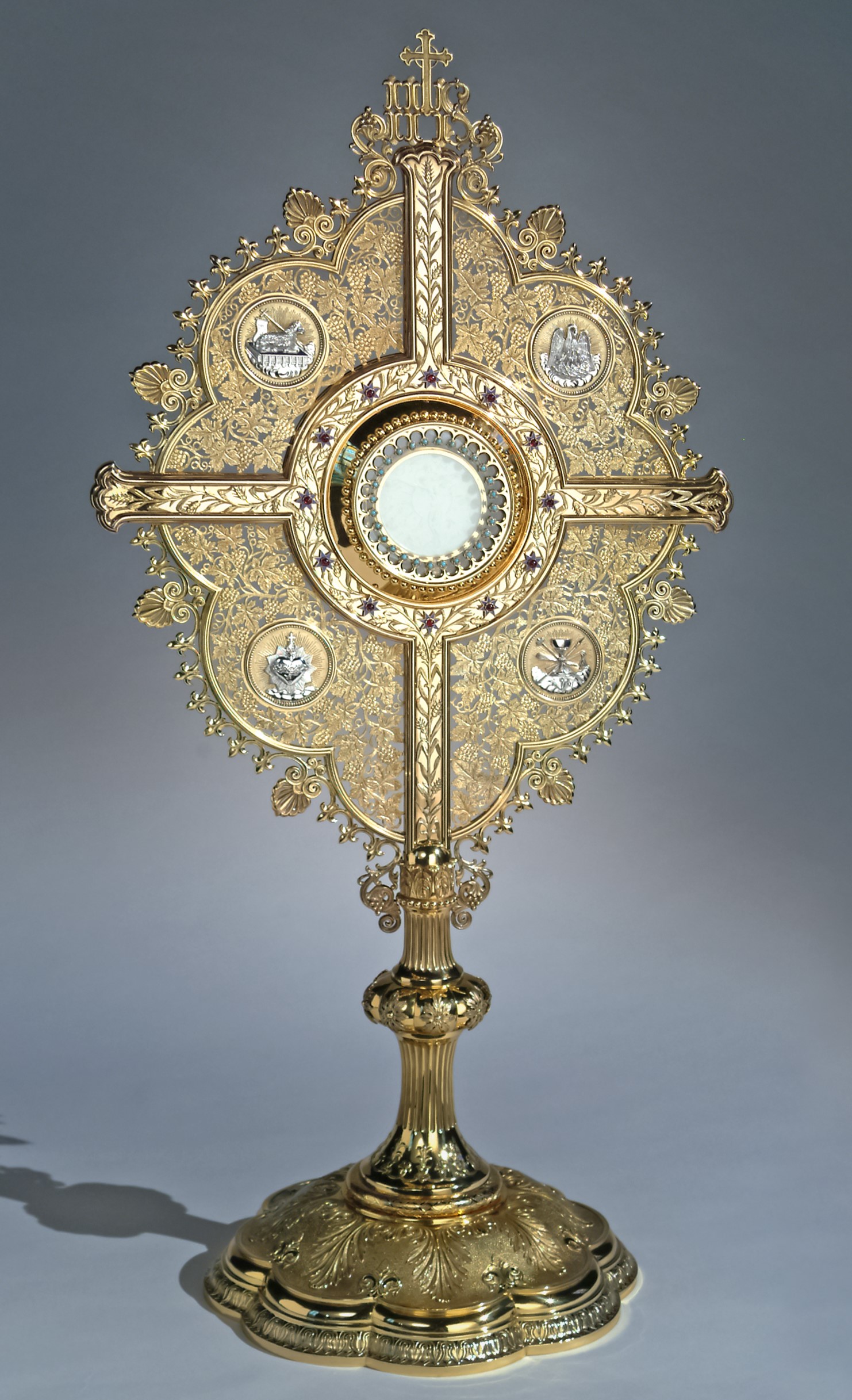 And don’t get hung up by negative stories you may have heard about coercive conversion tactics used at the Spanish missions. Don’t think ill of the motivation of the Spanish conquistadors. What you’ve heard or read is (for the most part) anti-Catholic poppycock! From the detailed diary notations from Don Juan de Oñate himself, we know that his main motivation was to do as the Spanish monarchy requested, to “defend and propagate the Catholic faith,” and to “initiate conversion” for the native tribes who lacked knowledge of God and our Holy Catholic faith. What better gift can we give to others than the Truth of God’s love and His Church, built upon Christ and His Holy Apostles?

Juan de Oñate yearned to share this Truth, and so he financed the entire mission of this sojourn from Mexico. Many miles north the party trail-blazed, to the new settlement. Oñate provided all the food and clothing for the nearly 600 people in his entourage (including skilled craftsmen and soldiers, along with their families and servants). He also brought advanced tools of many varieties, and medicines, to aid the natives and colonists in the tasks of daily survival. The only help from the Spanish monarchy was providing and paying for the Franciscan priests who also traveled with the group. In short, this was a mission of love and service to God, an offering from Juan de Oñate’s love of Christ and country, to serve and evangelize!

CLICK TO TWEET
Toss out some of the pilgrim décor and the Mayflower dramas, and build a new, Catholic holiday (based on factual history) in your domestic church. #catholicmom

If the rich and varied Catholic history of our country had not been buried and over-ridden by the powerful Calvinist theocratic influence that advanced its own religion through relentless persecution of Catholics, we might even have different dates for Thanksgiving throughout the country, representing the genuine spirit of religious freedom upon which our country was (supposedly) founded. 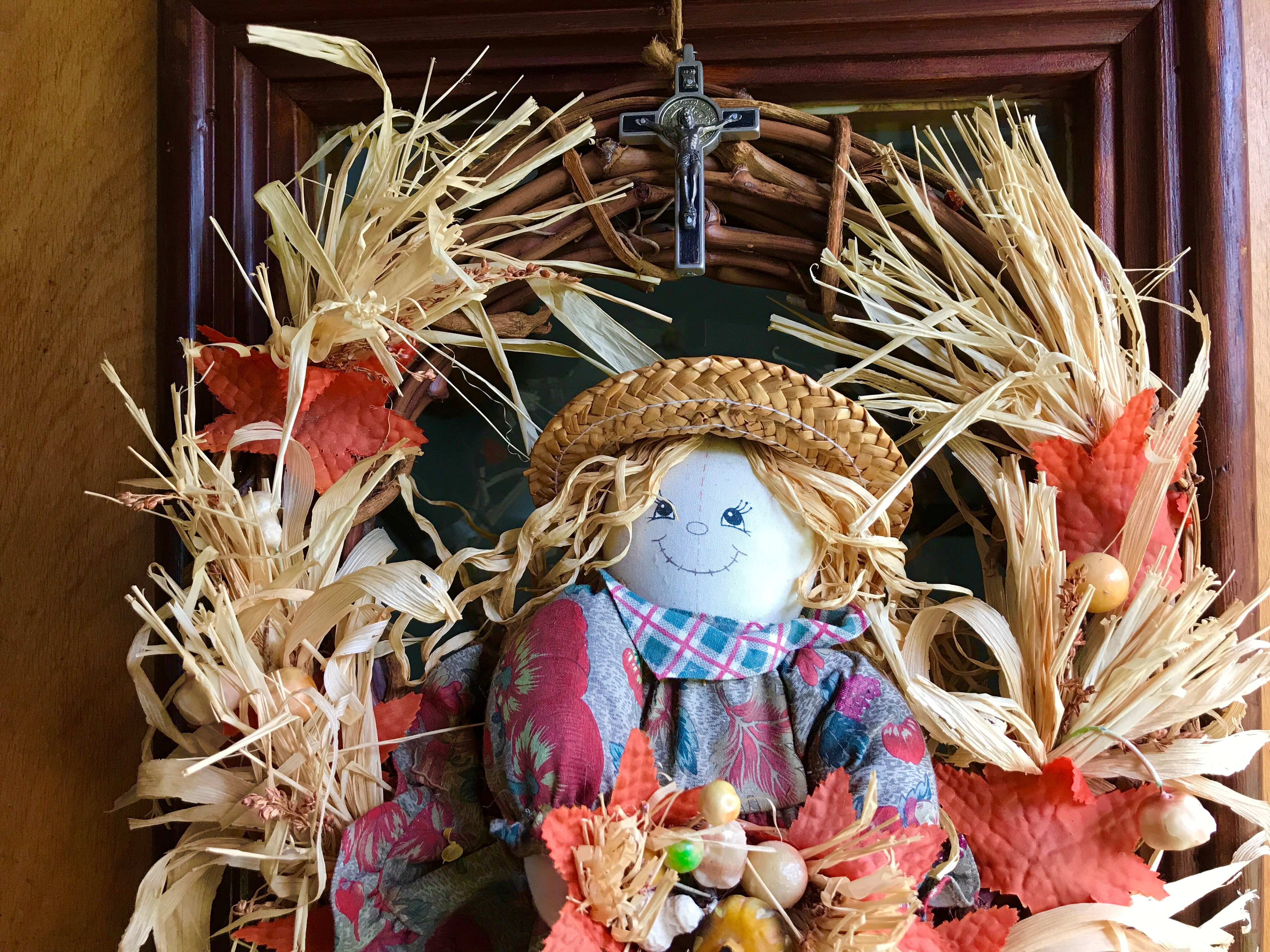 While we can’t change the dates this late in the game, we can change our own hearts and traditions. Toss out some of the pilgrim décor and the Mayflower dramas, and build a new, Catholic holiday (based on factual history) in your domestic church. Incorporate Franciscan priests, Spanish conquistadors, and Native Americans, but most of all, anchor the day in a Eucharistic theme. If possible, start the day with morning Mass, or, if that’s not feasible, use your newly acquired “worship-in-place” skills to share the Scripture readings of the day, and observe an act of spiritual Communion.

“Thanksgiving characterizes the prayer of the Church which, in celebrating the Eucharist, reveals and becomes more fully what she is.” (Catechism of the Catholic Church 2637, emphasis mine)

Ease yourself into a new, Catholic Thanksgiving groove, and be ready to get REALLY “full” this Thanksgiving! 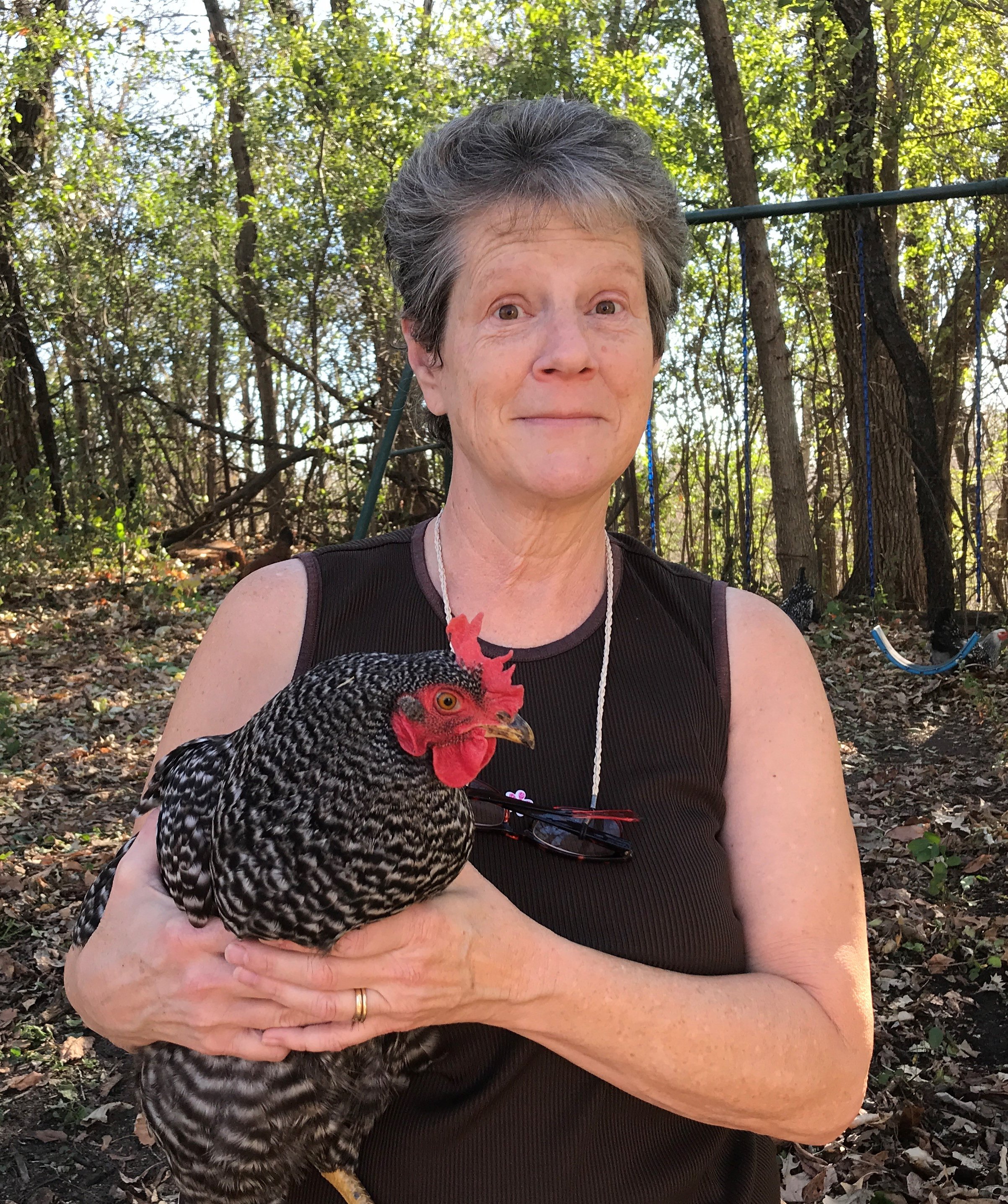 Did You Ever Ask Why?
Read
The Fluctuating Empty/Overflowing Nest
Read
My Rosary Story: A Mother Like No Other
Read