The Forgotten Victims of Clergy Abuse 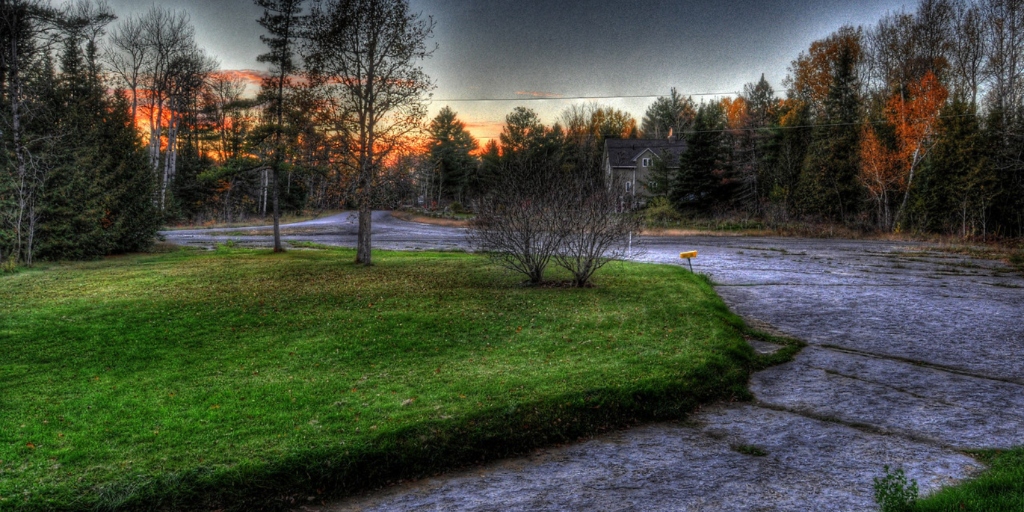 Ellen Gable Hrkach explains how she has kept her faith even after learning that her father was a victim of abuse by a priest.

He heals the brokenhearted,  and binds up their wounds. (Psalm 147:3, Revised Catholic Edition)

Almost four years ago, the revelations about the now-defrocked Theodore McCarrick and the Pennsylvania Grand Jury report were disturbing, especially to the most devout Catholics. Since then, many members of the Church have left in disgust.

In the years that followed, revelations that homosexual networks exist within seminaries and dioceses have caused some Catholics to have a crisis of faith. Numerous seminarians have tried to alert higher-up prelates to no avail. It’s unacceptable that a bishop – or as in the case of McCarrick, a cardinal – would not only be complicit but also participate in the abuse.

For every abuse reported, there are likely hundreds, perhaps thousands over the past 70-plus years, that were not—and have never been—reported.

Whenever I hear a story about clerical sex abuse, it opens a wound, not only because I’m Catholic but because my father was abused more than 70 years ago. He is one of many who never reported the (likely ongoing) abuse. I recently wrote a novel, Where Angels Pass, based on his story of abuse and the consequences on him and our family. 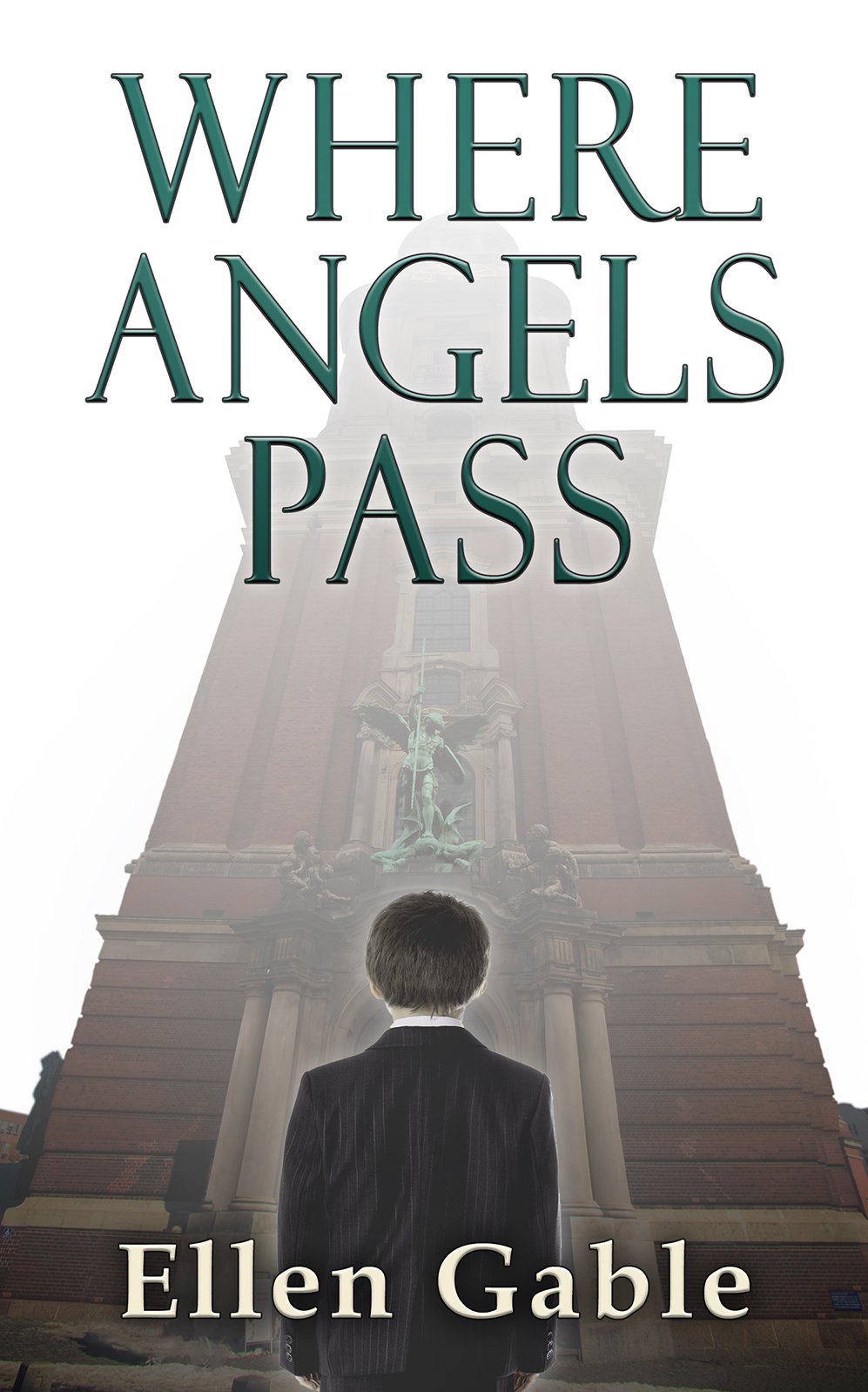 My father’s abuser was a priest who happened to be one of his teachers in high school. This information was something that my siblings and I didn’t find out until after my father died in 1978, as he had only told my mother about the abuse.

Back in the 1940s, Catholic laity viewed priests as sacred and placed them on a pedestal. My father couldn’t go to his parents or anyone else because he was ashamed, and he didn’t think anyone would believe him. To say the abuse confused him is an understatement.

Dad later met and married my mom and tried to settle down into married life. But his troubles were far from over. He dealt with depression and other mental illnesses on and off for a few years before he had a mental breakdown in 1961 and was committed to the local psychiatric hospital. I remember visiting him there and, despite the odd surroundings, I was always happy to see my dad.

He was eventually diagnosed with paranoid schizophrenia and manic depression (now called bipolar disorder) and was prescribed a regimen of medication.

My dad continued to battle with mental illness for the rest of his life. He eventually became an alcoholic and died tragically at the age of 49. His life ended not unlike many other abuse victims.

When I first found out my father had been abused, I was angry, but my father's troubled life made a lot of sense in light of his abuse. Of course, I wanted to strangle the priest who traumatized him.

There are many like my father out there, some living and some already deceased, who are/were unknown victims of clerical abuse.

But we as a family were (are) victims too. As a family, we watched my father struggle and suffer. We watched him go through drunken stupors and depressive episodes. We watched him get on and fall off the wagon too many times to count. It wasn’t unusual for him to break down and cry. While I know that many factors someone to have a mental breakdown or become an alcoholic, I believe the abuse contributed substantially to his ongoing despair.

So what is the way forward? First, I’d like pass on encouragement to the many faithful and virtuous priests with the words of Dr. Janet Smith when she said:

To all you wonderful, faithful, chaste, devout, self-giving priests out there, my heart goes out to you. Thank you for answering the call, and thank you for staying. The temptation to leave will be great. Please stay. We need you now more than ever. And please know I am praying ardently for you!

Second, many of the links below give detailed ways the Church can move forward. One thing is for certain: leaving the Church is not an option.

Did my father ever leave the Church of his youth? No.

Following his example, I will do the same. Why? Because my faith is not dependent on the pope, any priest or any human being. I’m Catholic and will remain so because of the Eucharist, because of Jesus Christ, and because I believe God’s Word. My faith also tells me I must forgive: the priest who abused my father, anyone who tried to cover it up, and any past and present priests, bishops and cardinals who have been guilty of any wrongdoing.

As Frank Sheed said in the early 60’s:

We are not baptized into the hierarchy; do not receive the Cardinals sacramentally; will not spend an eternity in the beatific vision of the pope. Christ is the point. I, myself, admire the present pope (Paul VI), but even if I criticized him as harshly as some do, even if his successor proved to be as bad as some of those who have gone before, even if I find the church, as I have to live with it, a pain in the neck, I should still say that nothing that a pope (or a priest, Bishop, Cardinal) could do or say would make me wish to leave the church, although I might well wish that they would leave.

And there is always hope. I believe very much what Fr. Joseph Ratzinger (Pope Benedict XVI) predicted in 1969:

From the crisis of today the Church of tomorrow will emerge—a Church that has lost much. She will become small and will have to start afresh more or less from the beginning. She will no longer be able to inhabit many of the edifices she built in prosperity. It will be hard going for the Church, for the process of crystallization and clarification will cost her much valuable energy. It will make her poor and cause her to become the Church of the meek… But when the trial of this sifting is past, a great power will flow from a more spiritualized and simplified Church.

As we approach Lent, I’ll be praying and fasting for all those forgotten victims (like my father) who never reported the abuse, and for all families of abuse victims.

As much as we yearn for a renewal of the Church and the defrocking of any cleric who chooses not to live a chaste priesthood, let us also continue to pray and fast for the conversion of the abusers. As difficult as it is, we are all called to forgive.

Read more about the homosexual subculture in the Church. (Catholic News Agency).

Read more about another victim (Time).

Read more about the root of the crisis (National Catholic Register).

Dr. Janet Smith’s Message to the Bishops: Save the Church, Tell Everything (National Catholic Register)

Sex Abuse Scandal Saps Trust in the Church, but Not in Church Teaching (CNN)

Novena to the Holy Spirit for the Church

A Novena to the Saints for a Church in Crisis

A Novena for the Abuse Crisis