The Paper Chain Is Getting Short 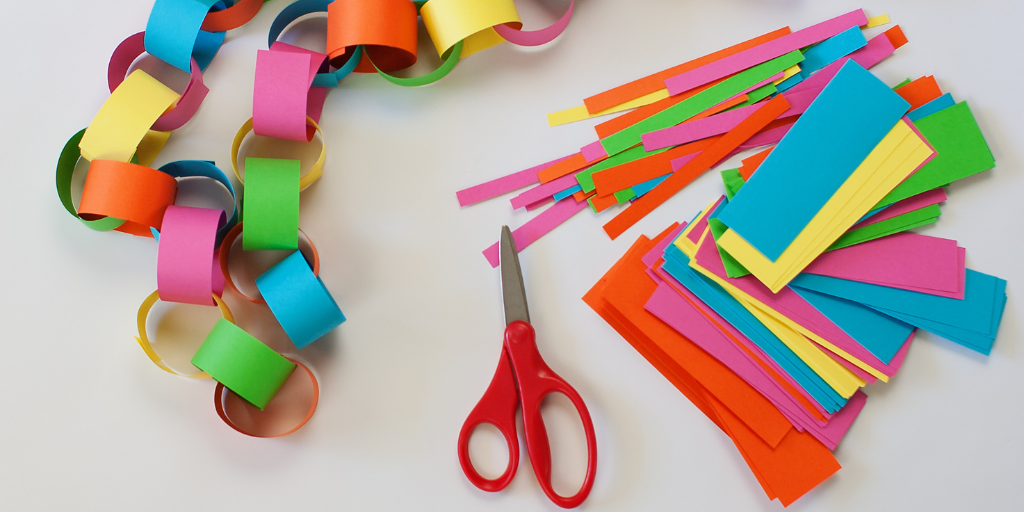 With the end of the school year in sight, Jake Frost and his family breathe a sigh of relief.

We usually make a paper chain to count down to the end of the school year. This year, it was in March that my youngest asked if we could make it.

I hated to break it to him, but if you start your countdown to the last day of school before Easter—heck, before St. Patrick’s Day!—you’ve got a long haul to summer vacation.

But he was eager.

So one evening in early March we all sat around the dining room table cutting construction paper into strips and numbering each strip and then bending the strips into circles and taping them together in interlocking links to form a massive mound of paper chain that filled the whole table. It was so long we had to tape it up all around the dining room like crepe paper on a birthday. 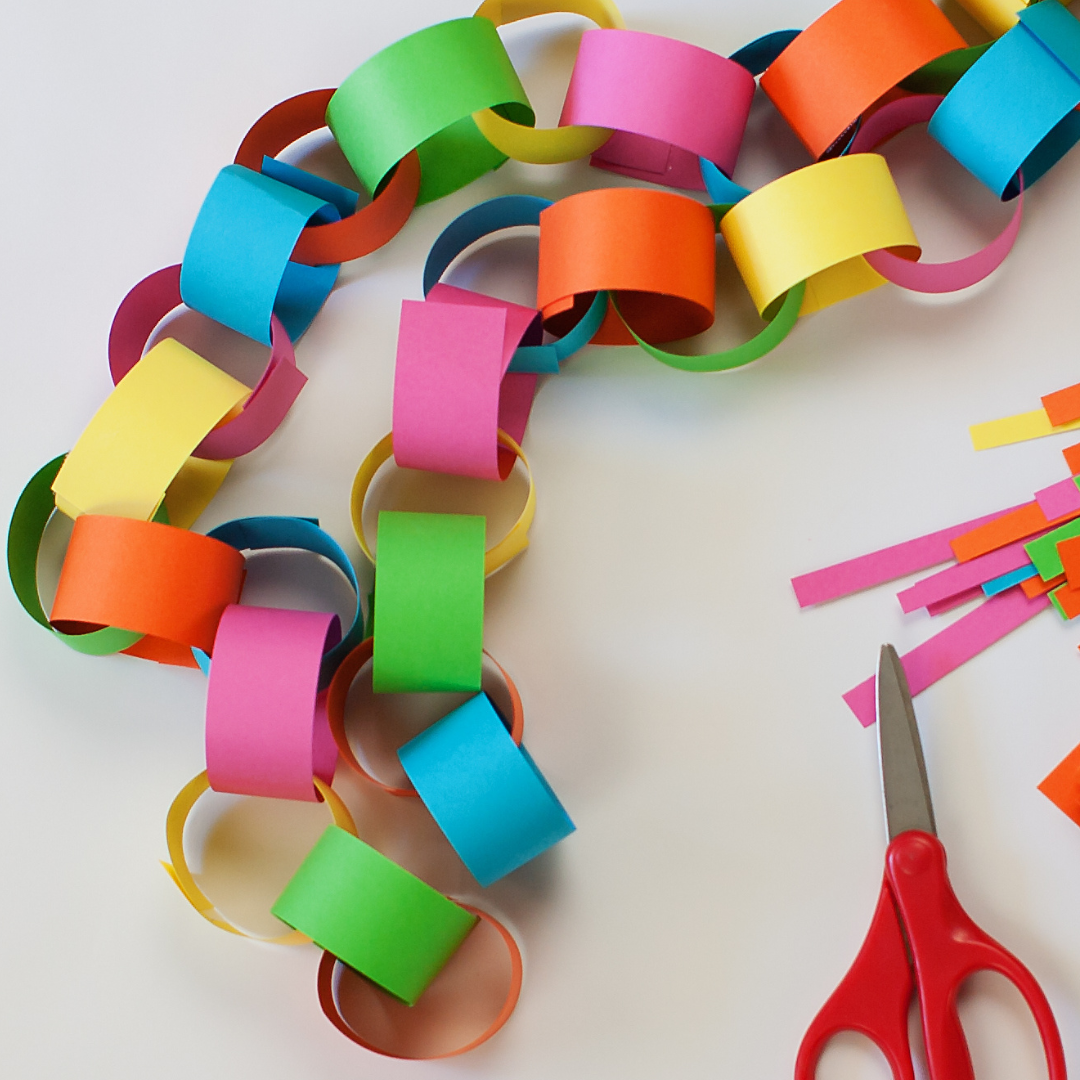 And the prime-mover in the creation and early deployment of our epic paper chain has been faithful in ripping off the links ever since, giving us a daily announcement at breakfast of how many days remain until school is out.

It’s been a wild ride.

Without naming names, I will say that since the last loop of our paper chain was forged in cellophane tape we’ve seen days of glory and drama, triumph and ... how shall I put this? Parental guidance.

There have been emails from teachers suggesting behavioral modifications that might enhance the pursuit of scholastic achievement—both for our own young scholar and the other scholars seated in his immediate proximity in the classroom.

And on the home front there have been other episodes that also required parental conferencing regarding proper domestic deportment (think doors being closed with undue vehemence, foot falls that reverberate throughout the house, eyes rolling melodramatically with an over exaggerated motion fit to rival the orbit of the moon around the earth).

Another child wanted to sign up for a summer softball league, but when we checked into it, the time commitment was far in excess of what we as a family have available to invest in organized athletic endeavors. And we already had other plans for the summer—good plans all were looking forward to—that would conflict with the league. In the end, I decided we had to pass on the league, but I worried, was I crushing an Olympic future?

And then there was a child who managed to pick up a whole new vocabulary this year at school. Not from anything he studied for the weekly spelling tests. These were all short words, more apropos to the dockyard than the backyard. Of all the things he could have been learning—states and capitals, multiplication tables, digits of pi—he managed to get these words lodged unshakably in his brain like a nerf dart suctioned to freshly washed window. How was he able to so thoroughly master these words and not his fractions? Practice, I guess.

So we’ve had plenty of unexpected opportunities for parental guidance since our paper chain came to adorn the dining room. 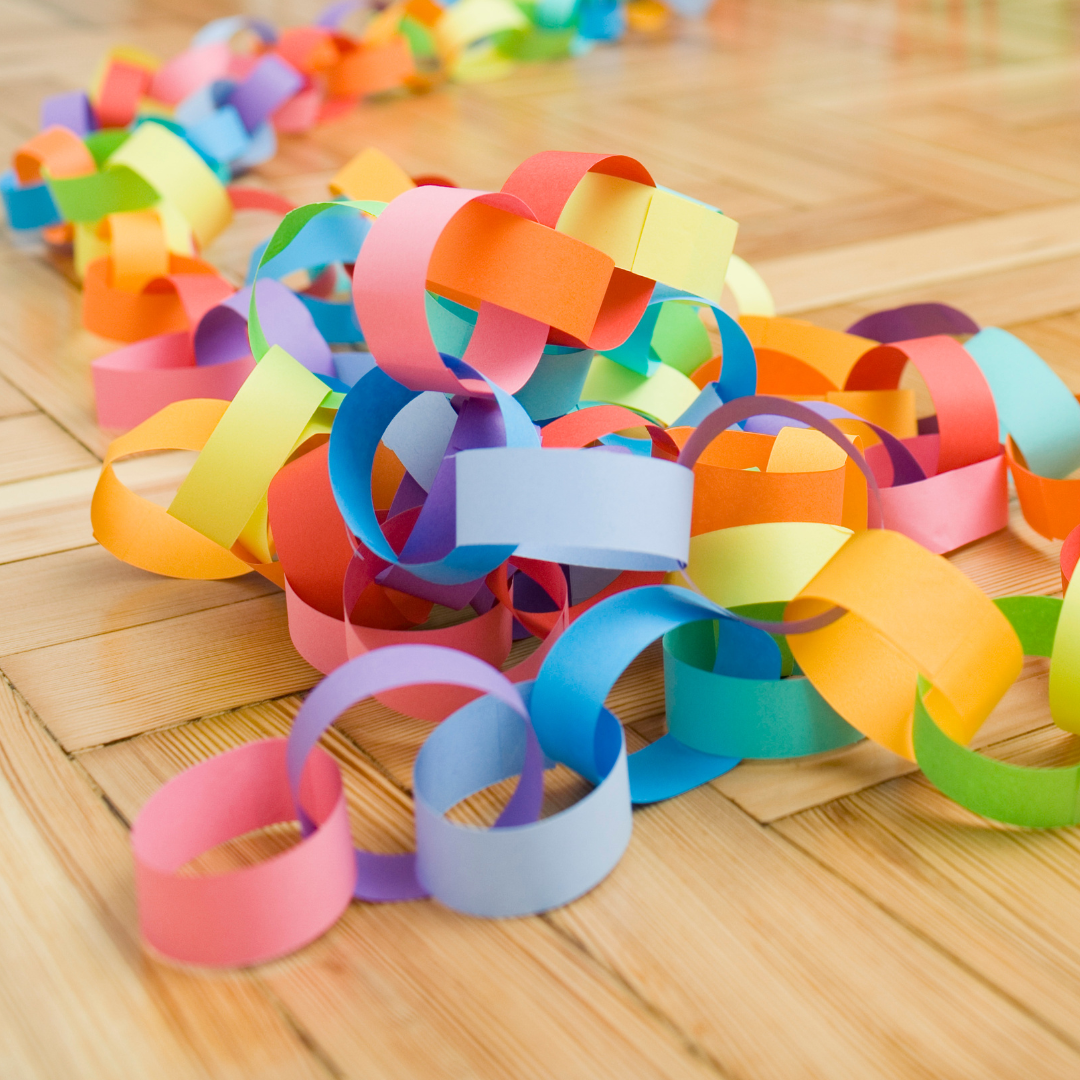 But then yesterday after work my daughter asked if I’d go outside to play with her.

On the way out, I stopped and talked to the subject of the aforementioned electronic teacher communiqué.

“Fine.” (Said in the tone of voice you’d use for a root canal that went off without any unexpected complications; glad to have it over, but not exactly bubbling with enthusiasm for the experience.)

“What do you mean fine? Why just fine? Did you get in any trouble?”

“Did you do everything your teacher asked you to?”

“Yes. I was good. It was just fine because I don’t like school. But I did everything I was supposed to, everything went fine.”

I gave him two thumbs up and headed out with my daughter to hit the volleyball around.

The sailor-tongued sibling ran out after us and accidentally banged his finger in the door.

And he didn’t curse!

He hopped around holding his finger and wailed—but he didn’t curse!

And his finger was fine. It hurt like crazy, but nothing was broken. He was going to be all right, in both finger and tongue! 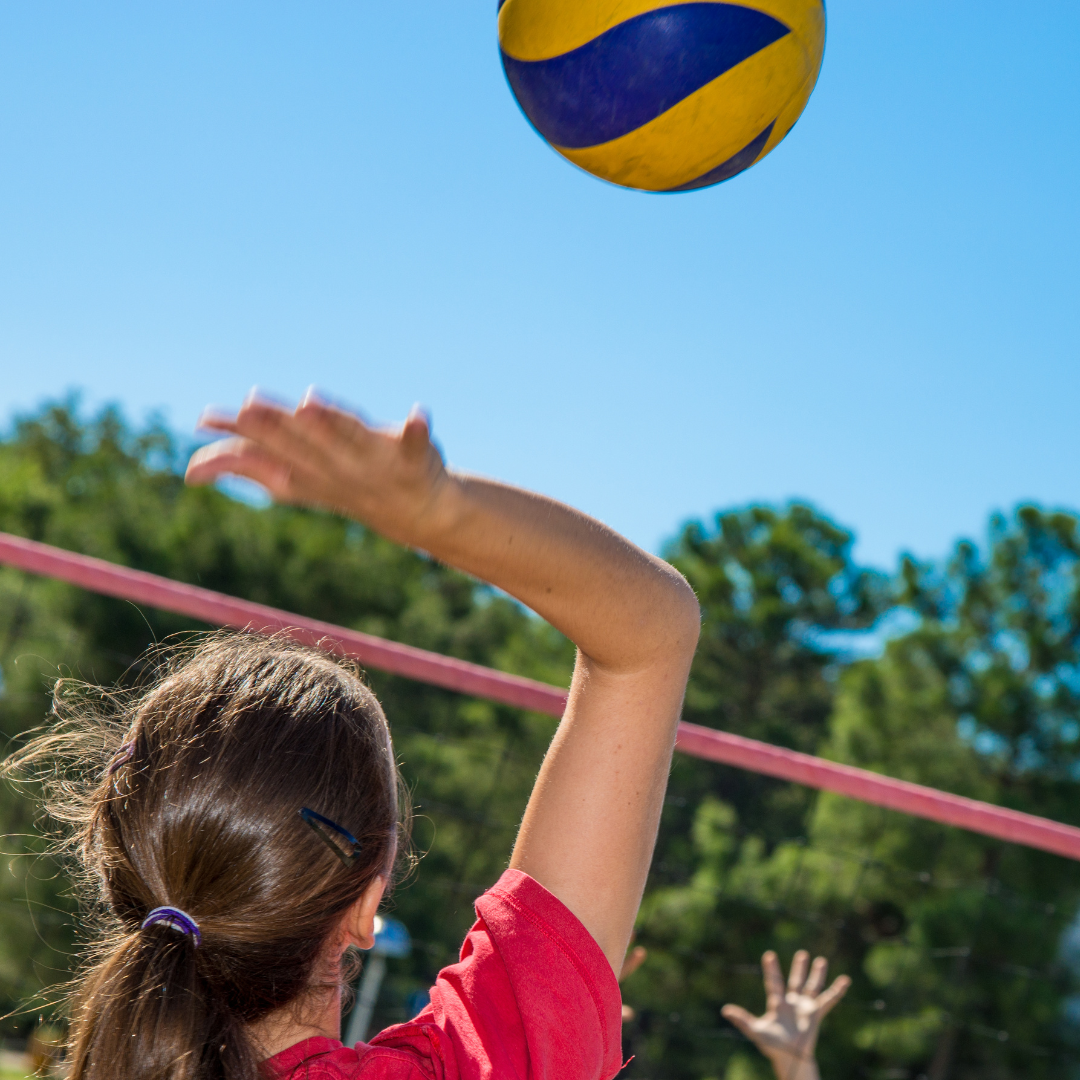 We played outside until dark, and when we came back in my child who had been lately given to forceful door closings and floorboard vibrating perambulations was ensconced at the dining room table with a mountain of books piled all around, furiously working on something.

Several somethings, as it turned out.

A bunch of school projects that were supposed to have been being worked on all semester were now coming due, and the realization of these impending deadlines had only recently pierced the student’s adolescent consciousness. The projects had not been worked on all semester, and so now a semester’s worth of work was being crammed into one night.

A-ha! The cause of our domestic turbulence was finally revealed!

And a late night it was, but the completion of the projects resulted in a precipitous and much appreciated de-escalation of drama in our daily domestic routine.

Click to tweet:
Here we are, at long last, in the days when the paper chain has grown short. The end of the school year is finally in sight! #catholicmom

So here we are, at long last, in the days when the paper chain has grown short. The end of the school year is finally in sight! And it doesn’t take a telescope to see it anymore!

We always celebrate the end of the school year with banana splits, and this year our annual confectionary treat is going to taste extra sweet. I might even put two cherries on top. It’s been that kind of a year.

I hope the school year wraps up well for all, and I hope everyone has a happy summer!

When Innocence Leaves Us
Read
STYLE Savvy: Strategies for Those with an I Need to See it Personal Style
Read
Finding Christ in a Fallen World
Read