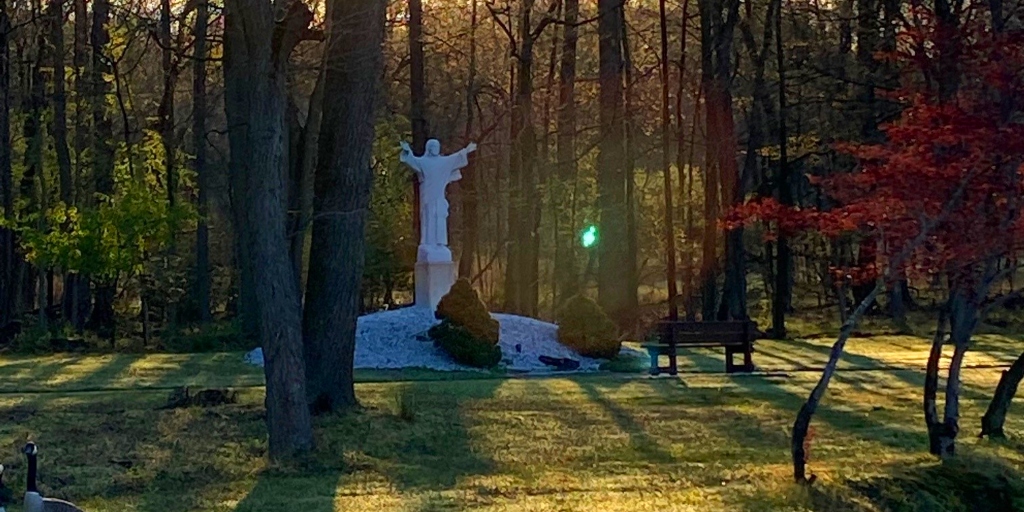 David and Mercedes Rizzo's experience at a sunrise Easter Mass helped them understand what Jesus' disciples felt when they discovered Christ had risen.

We attended a very special Easter Mass this year. It was a sunrise Mass and began at 6:15 AM. When our alarm clock went off at 5 o’clock, we briefly thought maybe we ought to reconsider and go to a later Mass instead. However, we decided to go. We were glad we did.

It was an unusually cold April morning and when we arrived, the sun was not yet visible above the line of low trees that bordered the church grounds making it feel even colder. We sat outside on the lawn chairs we had brought and turned our attention to the Liturgy and the mystery of Christ’s resurrection. The crisp, cold air was bracing and we thought of how cold it must’ve felt for Jesus’ disciples after His death but before they came to His empty tomb. 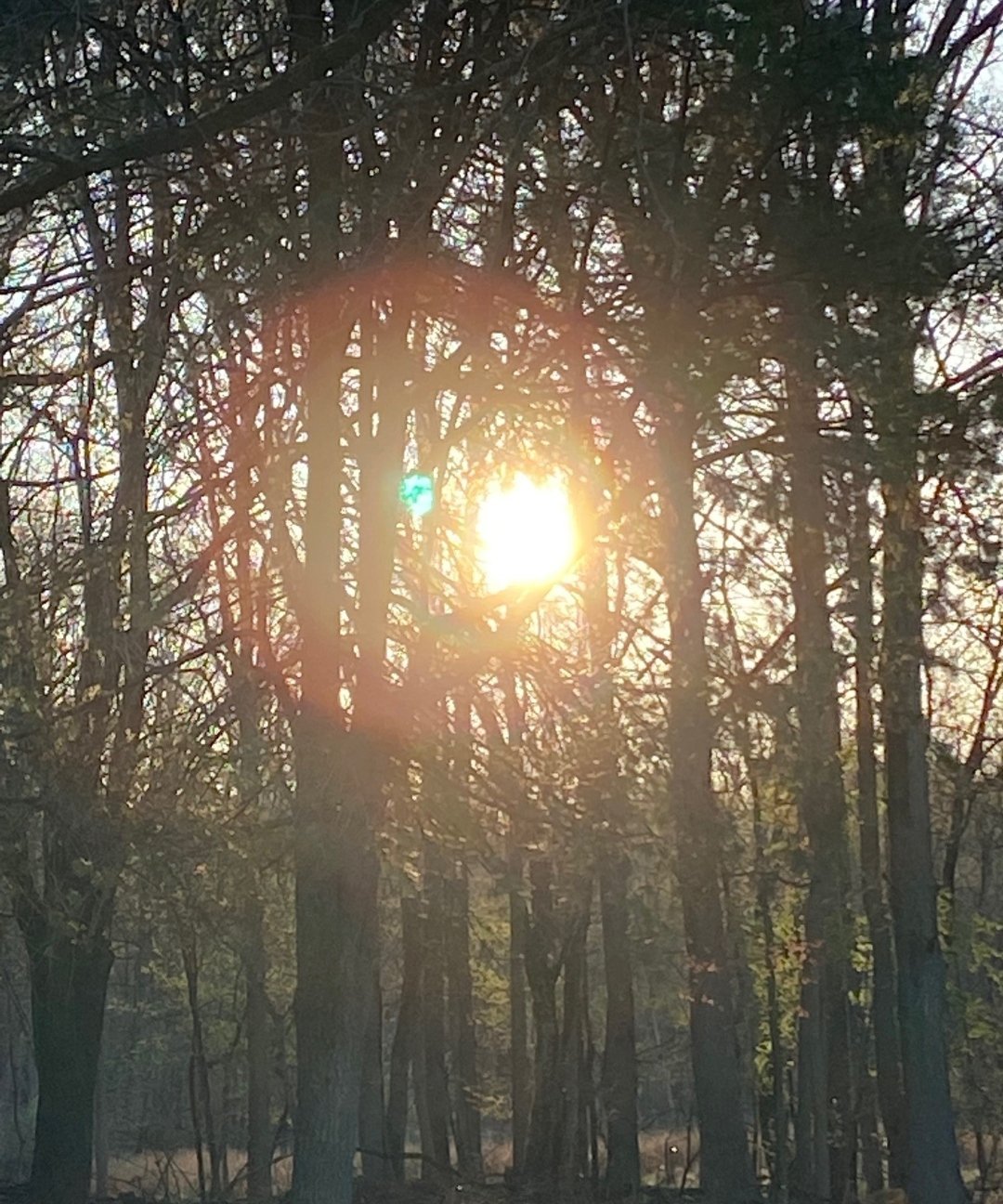 By now we could feel the sun falling in a long diagonal onto our backs and shoulders. Even this slight warmth was enough to raise our spirits and remind us that we had bodies as well as souls. More than this, it gave us some insight into the biblical phrase that the Word became flesh and dwelt among us. It made sense now that Jesus rose, not just spiritually, but also bodily. It made sense when we went up and received Communion too. 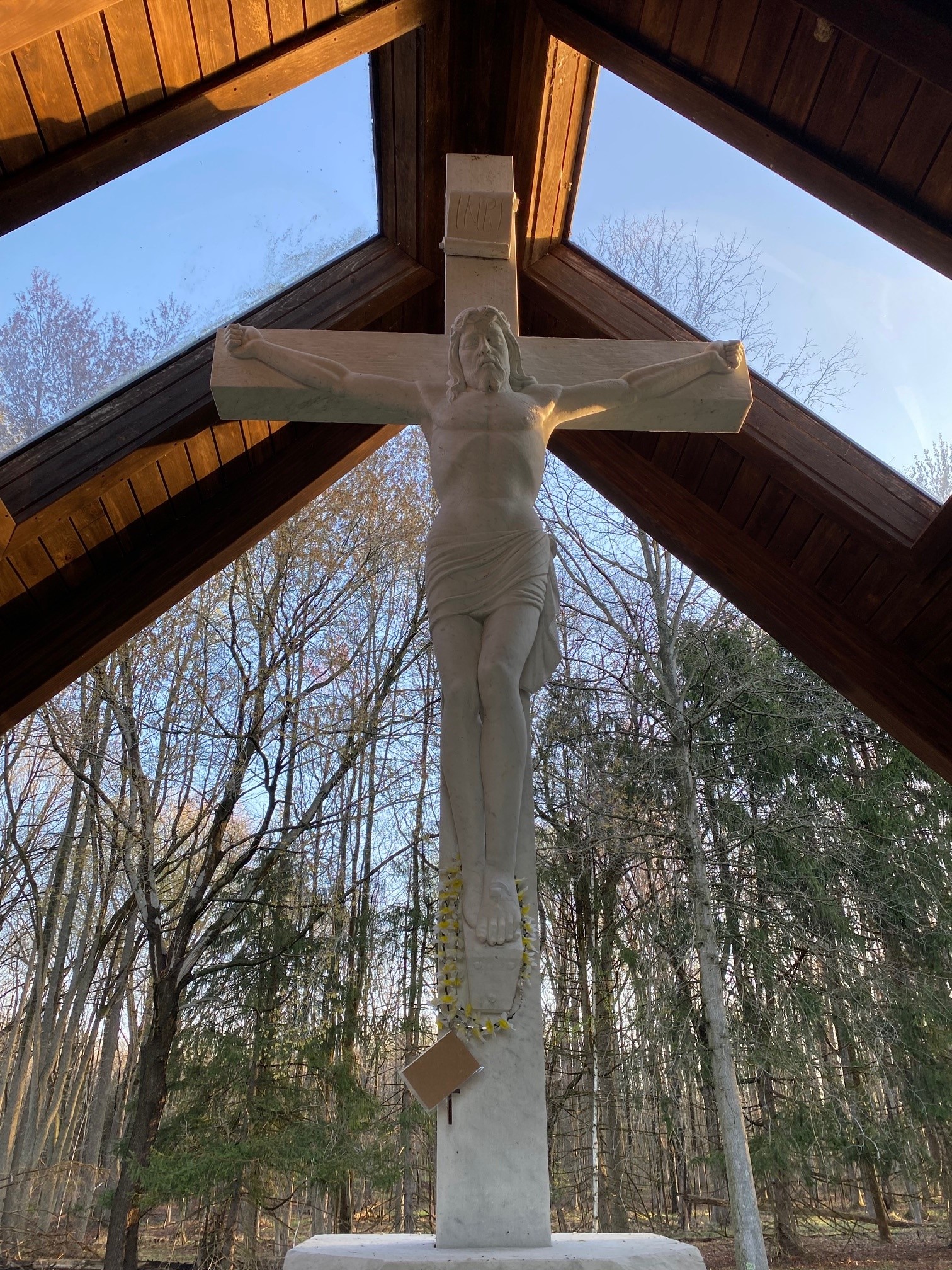 Strange as the idea of having Mass outdoors at 6:15 in the morning may have seemed before, it now made perfect sense. We felt renewed, in a small but similar way to how the disciples may have felt when they came upon an empty tomb, and later the risen Christ. 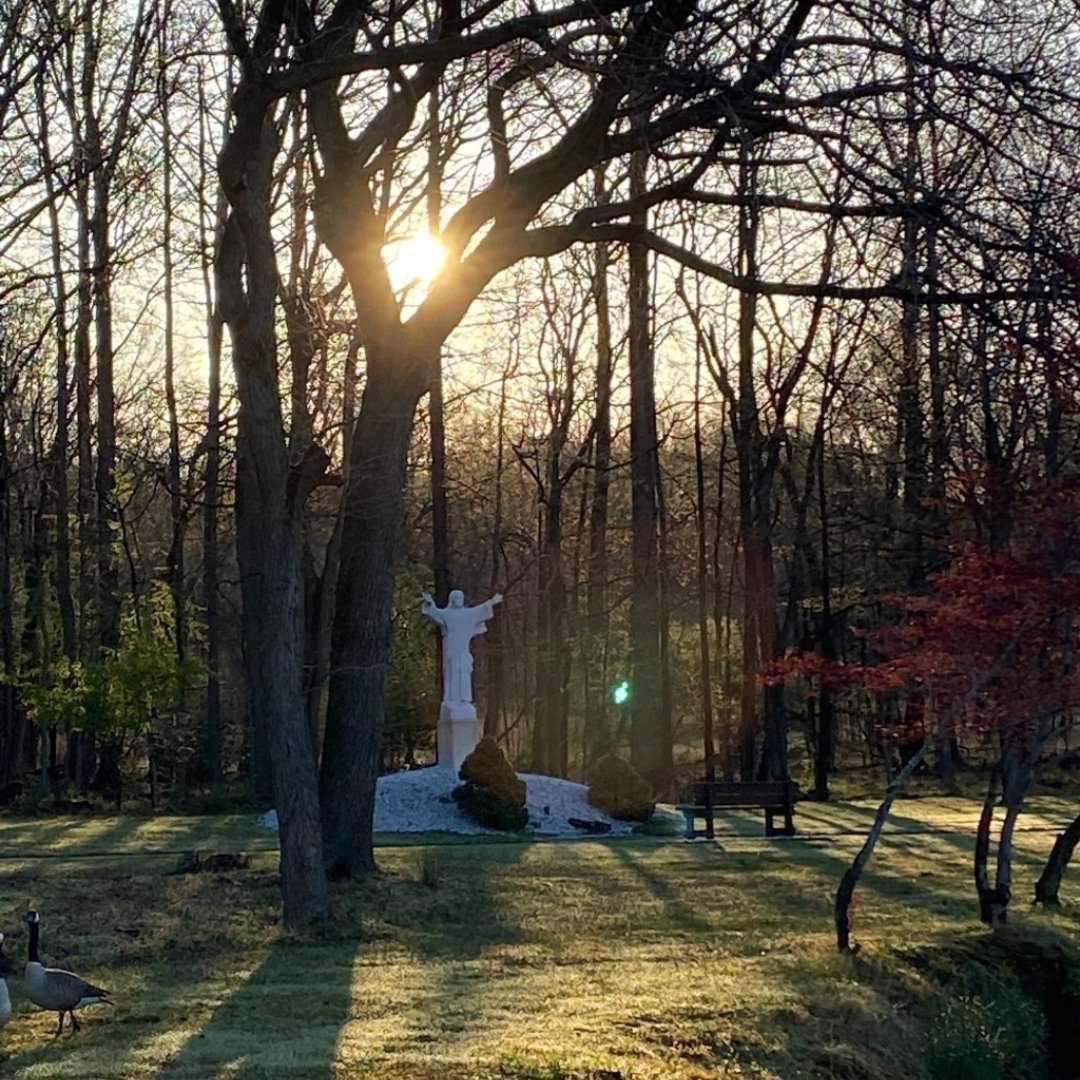 Click to tweet:
We felt renewed, in a small but similar way to how the disciples may have felt when they came upon an empty tomb, and later the risen Christ. #catholicmom

We attended this sunrise Easter Mass with our two daughters, Danielle and Shannon. Danielle loves attending Mass, but she may have been a bit confused. Due to her autism, she thrives on routine. Having Mass outside and sitting on lawn chairs was a bit confusing for her. She did well and paid attention to what we and those around us were doing and she followed along. 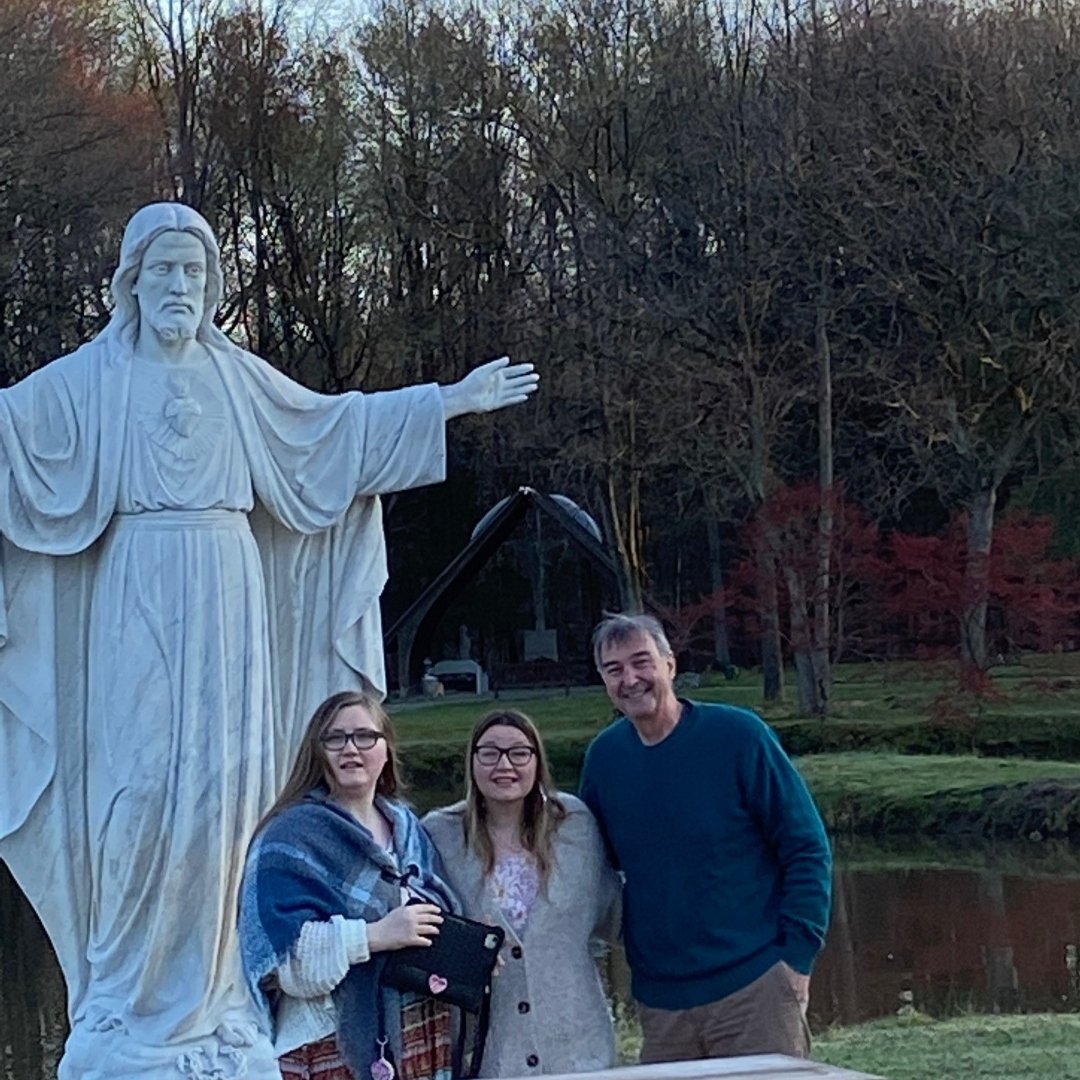 Our younger daughter Shannon enjoyed it and asked to stroll through the beautiful Rosary garden after Mass. The rosary garden has life statues of the mysteries of the Rosary. We have enjoyed going there on occasion, but going on Easter was particularly moving. We could see and feel the sun peering through the trees as we walked along. It felt peaceful watching the geese in the pond and hearing the soft music playing from speakers in the background. It was still very early in the morning, and it was beautiful. 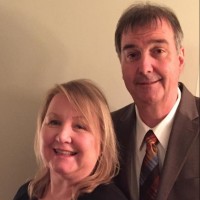 In The Name Of The Father, And Of The Son...
Read
Trick or Treating, and Autism!
Read
Everyone Has a Song
Read