Three Saints to Call On When Discernment Drags You Down

In 1998, my college roommates and I took a spring break road trip from Houston, Texas to Las Cruces, New Mexico. Smartphones hadn’t been invented yet, and global positioning systems were reserved for NASA and the CIA.

How did we know how to get from point A to point B?

We had a map. A fold-it-up, put-it-in-the-glovebox highway map of I10. It was 11 hours of show-tune and Prince-fueled driving. We had the time of our lives, courtesy of an old-school map. 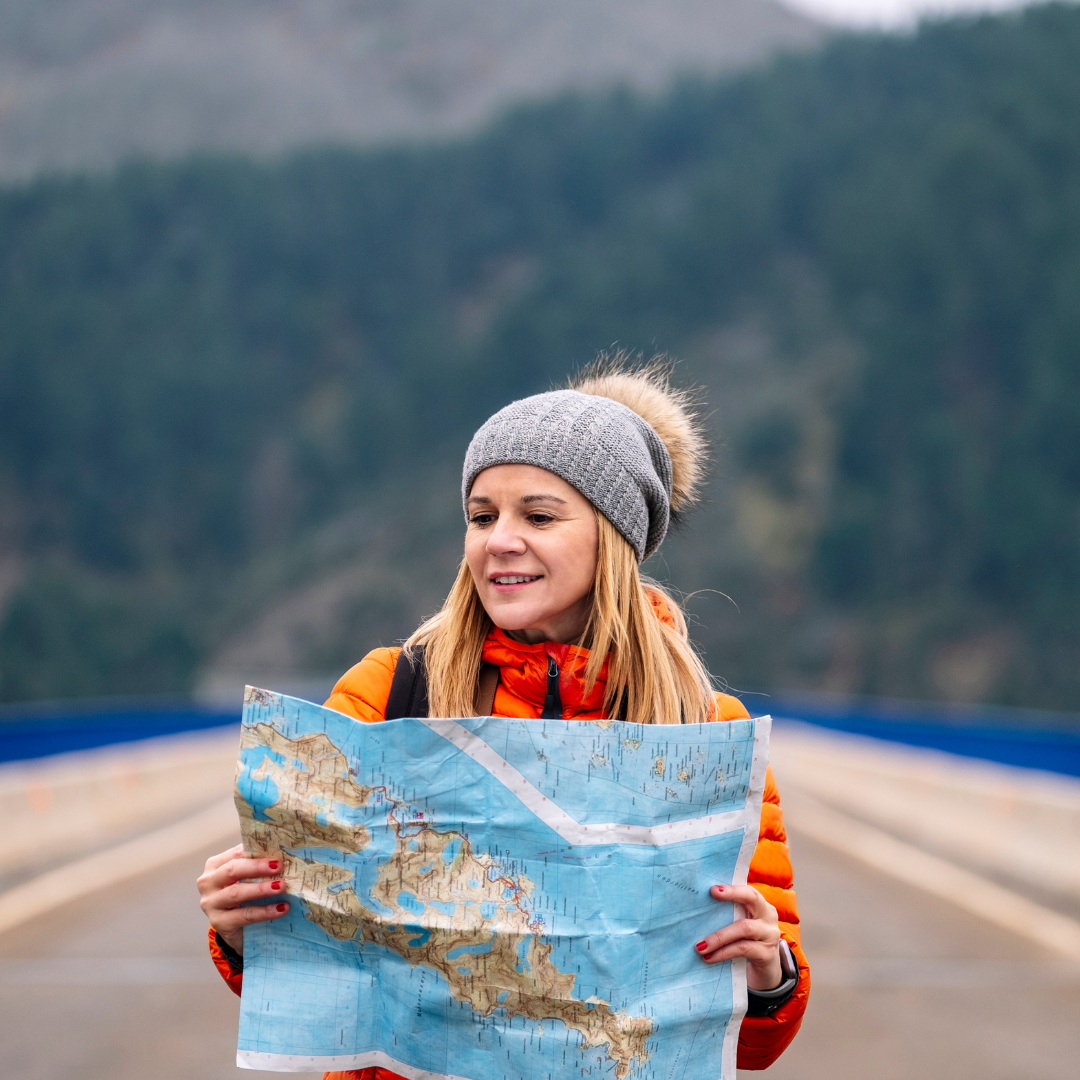 Road Trips and Discerning God’s Will

Road trips are a lot like discernment. God has given each one of us a mission, and we’ve got to determine how to get from point A to point B. While we don’t have a physical resource for finding our way, we do have the beautiful gift of discernment: a trifecta of prayer, deliberation, and reason in which we determine God’s will for our lives.

But discerning one’s vocation isn’t as easy as tracing a finger on a line. There’s static, outside influences, and, sometimes, a healthy dose of fear. Praise God we aren’t alone in our quest to wade through the chaff: we have the example and wisdom of the saints to guide us to our destination.

Click to tweet:
God may not have given us a roadmap, but He’s definitely given us a variety of guides. #catholicmom 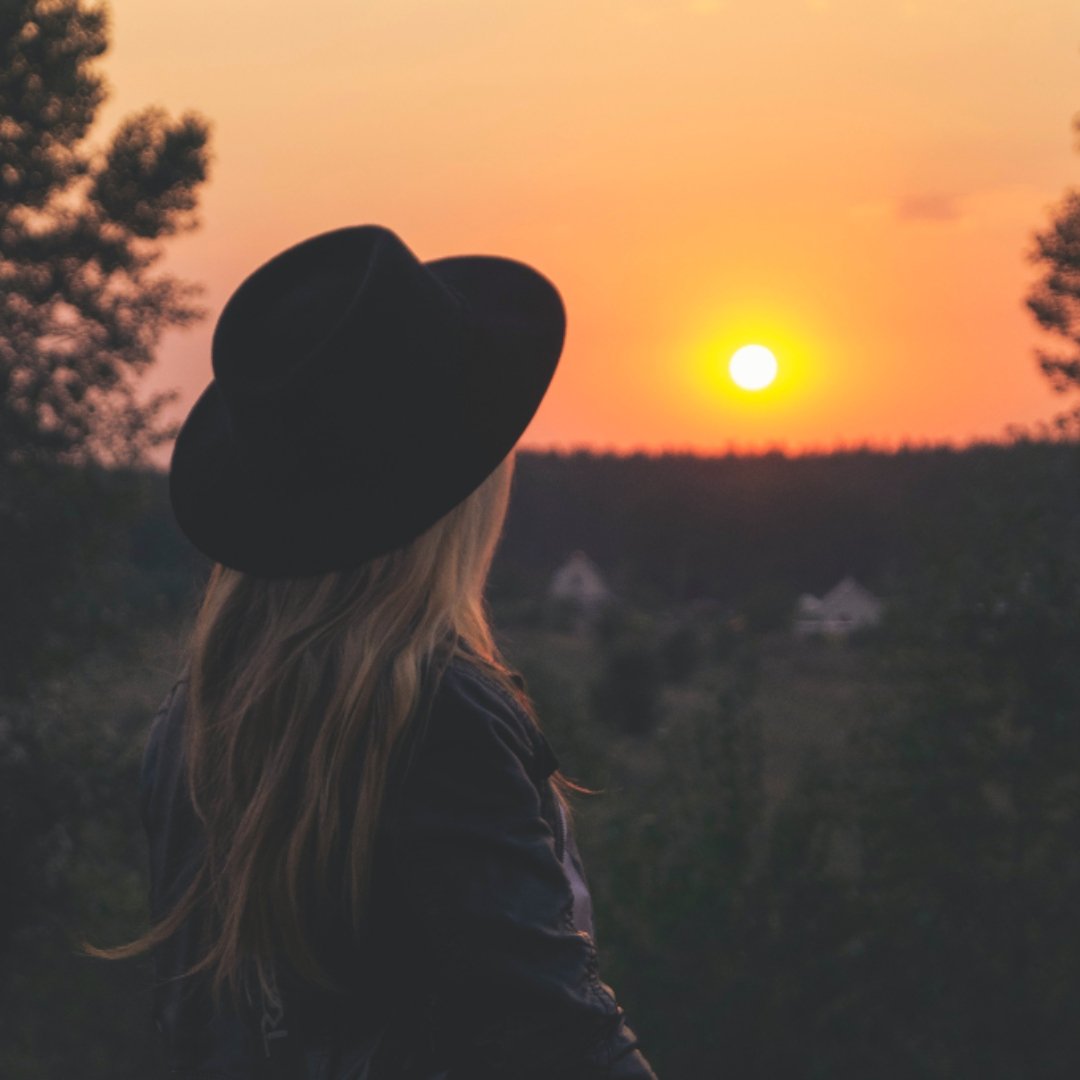 Three Saints to Call On When Discernment Drags You Down

St. Joseph – for when you need a neon sign

St. Joseph lived a phenomenal vocation. He protected and provided for the Savior of the world. He also loved and lived chastely with our Blessed Mother, devoted to their welfare and intent on their protection.

But Joseph didn’t embrace this calling without a moment of hesitation. Matthew refers to him as a righteous man, one bent on performing the will of God alone. He was shocked to learn Mary was pregnant and decided to divorce her without telling a soul:

Such was his intention when, behold, the angel of the Lord appeared to him in a dream and said, “Joseph, son of David, do not be afraid to take Mary your wife into your home. For it is through the holy Spirit that this child has been conceived in her. She will bear a son and you are to name him Jesus, because he will save his people from their sins … When Joseph awoke, he did as the angel of the Lord had commanded him and took his wife into his home. (Matthew 1:19-21, 24)

Joseph did as the Lord commanded and took his wife into his home. He acted confidently and without question, secure in the path God had chosen.

While we can’t all have visits from angels to direct us on our way, we can ask for St. Joseph’s intercession and the strength to respond in kind.

St. Ignatius of loyola – for when you need a plan

St. Ignatius took a long road to sainthood, beset with tragedy, injury, depression, and pain. After serving as a commander in the Spanish military and losing one leg to a cannonball attack, St. Ignatius spent years in recovery, during which he prayed, read, and contemplated the heart of God.

Ignatius recorded his thoughts in a journal, ultimately becoming a series of spiritual exercises. His words and meditations have guided both religious and lay for centuries, assisting seekers in determining God’s will for their lives.

While the Spiritual Exercises of St. Ignatius were used in silent retreat for hundreds of years, they are now available online for spiritual direction or for private individuals seeking help as they discern. Both options are beneficial for those seeking discernment; talk to your pastor if you feel you would benefit from working through them with a guide.

St. Francis de Sales – for when simplicity and gentleness are your jam

Francis de Sales didn’t have a midlife crisis. Rather, he fell into a spiritual tailspin as a twenty-something in Paris, having convinced himself he was predestined to the darkest depths of hell.

It was the height of the Protestant Reformation, and the Council of Trent had only mentioned Calvin’s theology as an aside. The possibility of predestination was a hot topic of discussion, and St. Francis spent a great deal of time delving into church teaching from both Catholic and Protestant sides.

It did not serve him well.

For two solid months, St. Francis mourned the loss of his salvation. He believed unequivocally he’d been predestined to hell. But God’s mercy was more powerful than his own machinations. Francis experienced a deep conversion of heart in which he placed himself completely in God’s hands. From that moment forward, he became a disciple of the gentle, loving, Father God.

While St. Francis’ despair was surely life-shattering, his experiences left us with a body of spiritual masterpieces replete with guidance for discerning God’s will. From the Introduction to the Devout Life to Treatise on the Love of God, St. Francis sets out a path to determining that God’s plan in a gentle, simple manner. His main advice?

After having asked the light of the Holy Spirit and applied your mind to understanding and seeking his good pleasure, take counsel with your spiritual director and perhaps with two or three other spiritual persons.

Then, he says, stick to it. God will grant you the resolve. 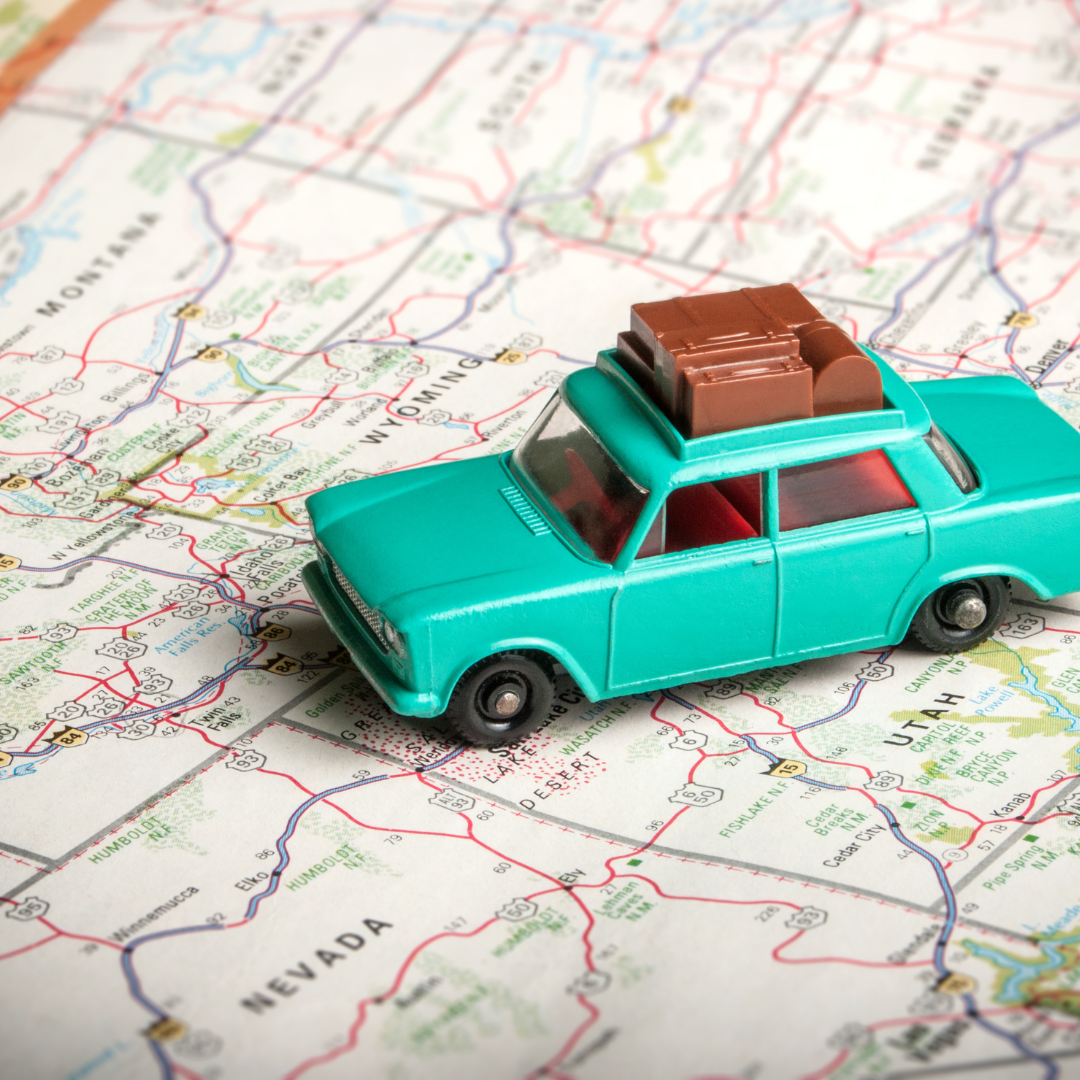 God may not have given us a roadmap, but He’s definitely given us a variety of guides. Through the wisdom of the saints and their spiritual guidance, we’re able to get from point A to B just fine.

Choosing Surrender, Choosing to Serve
Read
Jesus is the Lord of History, but is He the Lord of Your Heart?
Read
The Blessings of Doubt
Read