Understanding Prayer and Faith for Autistics 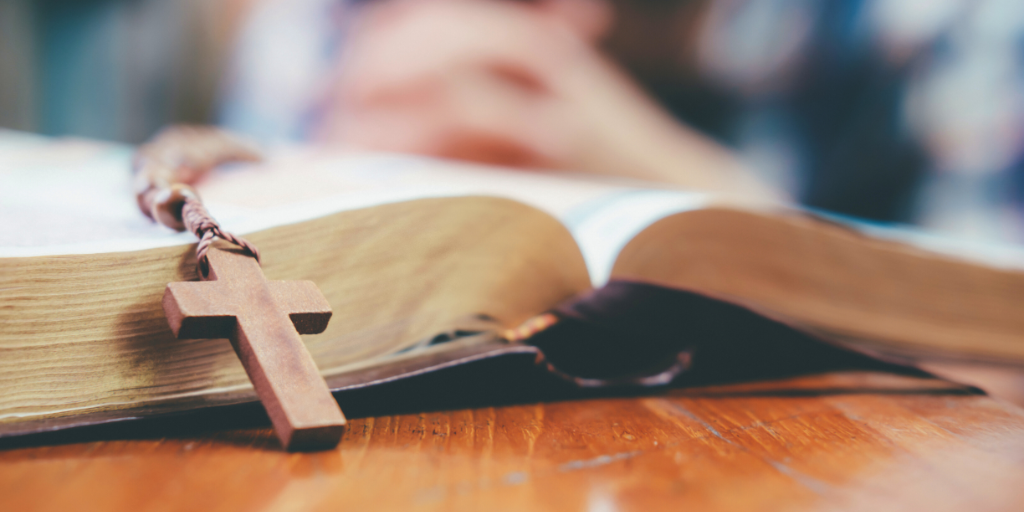 Fr. Matthew Schneider, LC was diagnosed as an autistic after he was ordained a priest. In God Loves the Autistic Mind: Prayer Guide for Those on the Spectrum and Those Who Love Us, he explores some of the challenges that autistics may face in their relationship with God. While he does touch on some of the issues facing autistics who are non-verbal, this book is primarily geared to high-functioning autistics (also known as Level 1 autistics or those with Asperger’s Syndrome). 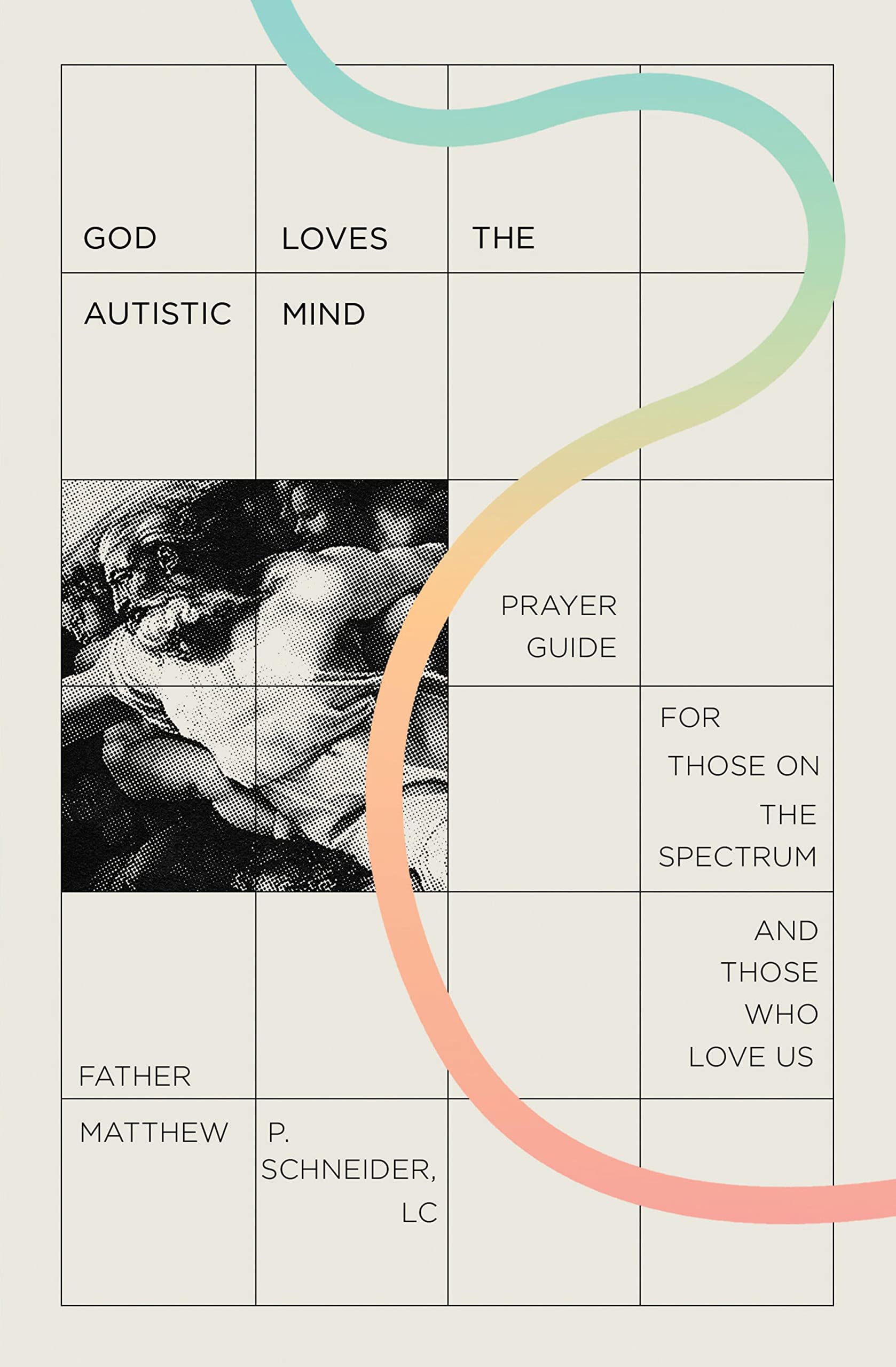 There is a common adage in autistic circles that if you have met one autistic, you’ve met one autistic. Those on the autism spectrum are not all the same. While they may share some common characteristics, autistic brains are quite diverse. Fr. Schneider encourages those reading this book to use what applies and disregard what doesn’t.

As. Fr. Schneider points out, autistics often feel like outsiders in the Church. They are nearly twice as likely not to attend church and more likely to be atheists or agnostics. His stated goal in writing God Loves the Autistic Mind is “to help my fellow autistic Christians and their families pray better.” I come to this book as the mother of a young-adult autistic (diagnosed at age nine), who unfortunately falls in that category of having left the Church.

This book is divided into two different sections. It could have been two different, albeit related, books. The first part focuses on what makes autistic prayer different from neurotypical prayer. Autistics often take comfort in repetition and familiarity. Short, repeated prayers can sometimes serve as a stim, a repeated action that helps calm an autistic. Fr. Schneider also encourages autistics to stim during prayer if it helps them to pray better. Mass, on the other hand, can sometimes cause stress due to the sensory overload. Fr. Schneider suggests autistics can consider going to Mass to be part of their cross to offer up.

He also offers a guide to mental prayer. He explains that prayer does not need to use words, a benefit for autistics who may struggle with communication. Prayer is ultimately about a personal encounter with God.

A difficult section of this first part of the book deals with myths about autism and prayer. Fr. Schneider points out how some in the Church have wrongly thought autism is caused by demons or sin. Many have tried to “cure” autism. Fr. Schneider, like most autistics, maintains “that autism is part of who we are, part of our personality; thus curing our autism would mean that we would become someone else.” I would hesitate to give this portion of the book to autistics because I feel it would add to their sense of rejection and alienation. Why would they want to belong to a Church whose members think such things about them?

The second part of this book is a devotional with 52 meditations designed for autistics to help them realize how much God loves them. As Fr. Schneider states, “Even our autistic aspects are made in God’s image and likeness. God looks on our autistic brain with love.” This section of the book is extremely well done. I wish that it was a separate book because this section is beautiful; it would be wonderful to have it available to give to autistics as its own work.

The end of the book has a useful guide to the Sacrament of Reconciliation for both autistics and the priests hearing their confessions.

Autistics are an underserved segment of the Church community. Fr. Schneider believes the best wants to reach autistics who have left the Church is by having other autistics reach out to them and evangelize to them. God Loves the Autistic Mind is his attempt to do that. I encourage other mothers of autistics to read this book to get a better understanding of how to encourage their children’s prayer lives and to share the parts they feel are appropriate with their children. This book should also be read by those who minister to autistics in the Church.

Copyright 2022 Patrice Fagnant-MacArthur
Images: Canva
This article contains Amazon affiliate links, which provide a small compensation to the author of this piece when purchases are made through the links, at no cost to you. Thank you for supporting our Catholic Mom writers in this way.