Up and Coming American Saints 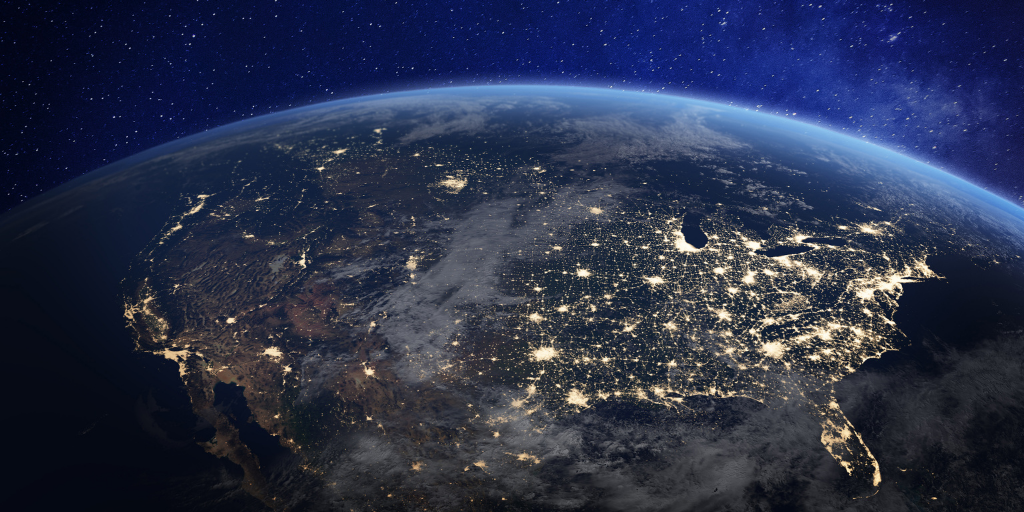 Shannon Whitmore reviews They Might Be Saints: On the Path to Sainthood in America by Michael O'Neill, new from Sophia Institute Press.

When we consider some of the most popular saints – St. Thérèse of Lisieux, St. Francis of Assisi, and St. John of the Cross, just to name a few – we contemplate the lives of holy men and women living in Catholic Europe. If we had to name five saints that came from America, we'd probably struggle to do so. Our nation is still young, especially when compared to countries like Spain, France, and Italy, where Catholicism has existed and dominated for millennia. We can only claim a handful of canonized saints as American.

Michael O'Neill's new book, They Might Be Saints: On the Path to Sainthood in America, provides short biographies for all American blesseds and venerables who are currently on the path to sainthood in the Catholic Church, along with a list of all the Servants of God who have ties to the United States. Some of these men and women lived centuries ago; others died just years ago. Many of them were priests or religious, but a handful were single or married laypeople. All of them lived incredibly holy lives, and right here in America. If we want examples of what it means to be both Catholic and America, we need look no further. 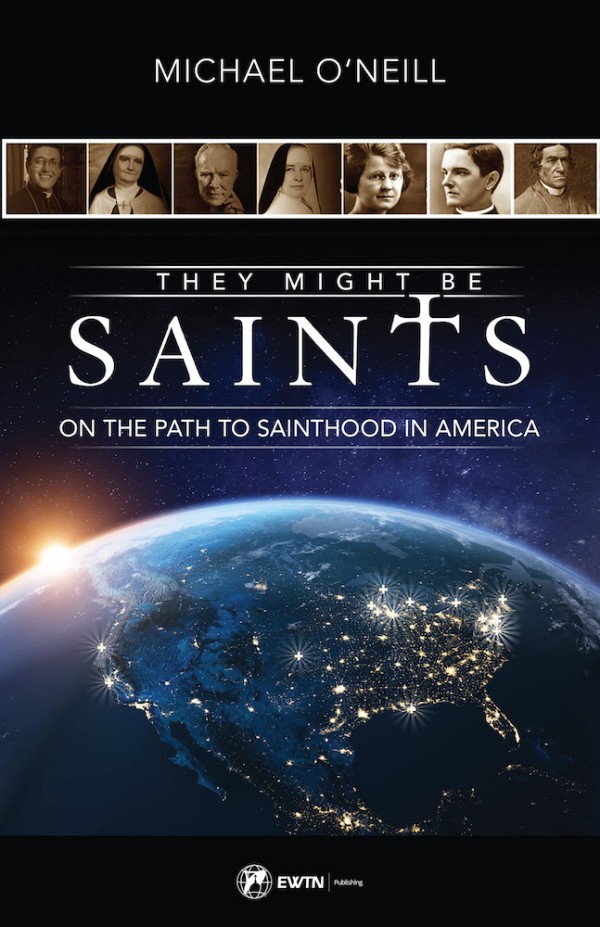 Michael O'Neill also provides a very succinct but informative description of the history and process of canonization in the Catholic Church. He describes how the process has transformed over the years, slowly taking the form that we recognize today. He defines all the terms, outlining what exactly we mean when we consider the saints and the process of canonization. Finally, in addition to providing helpful biographies of these holy men and women, he provides prayers to them as well as the contact information for reporting favors and miracles attributed to each saint.

This book includes the stories of:

If you're looking for some new saint biographies, They Might Be Saints is a fantastic book to read. It is so encouraging to read about the lives of saints who lived right here in the United States, who were born in raised in our home states, who could have walked the same streets we walk today. America might be young, and it might not be a Catholic powerhouse like the European countries of Italy, France, and Spain, but we live in a country that has been entrusted to Our Lady, and the fruits of her labors here are readily visible in the lives of the saints described in this book.