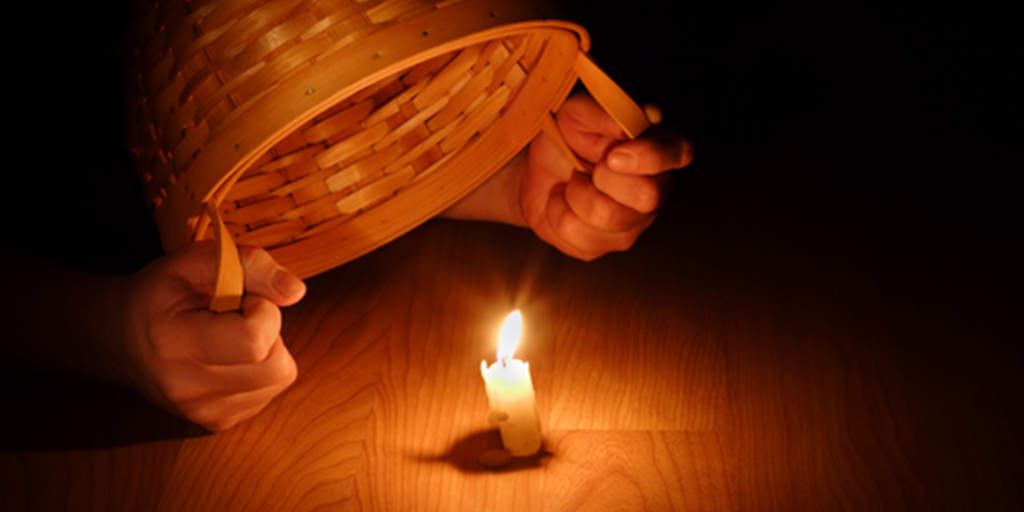 Linda Kracht considers how our focus on godly virtue can help us speak truth with love and courage.

We have all heard about virtue signaling, but what does it really mean? And what’s the definition of woke? The granddaughter of a fellow prayer group grandma recently exclaimed, “Wow, Grandma you must really be woke!” She brought that statement to prayer group one day which started a short conversation among the rest of us. I decided to bring that conversation to you.

The actual meanings of woke and/or virtue signaling are mostly lost on the older generations, I dare say. In many ways, these newly coined phrases seem a bit like old phrases that came and went almost right after gaining popularity and recognition. Soon they blew away and another catchy phrase took their place.

But the question lingers: how woke are you or me or our friends? Who among us is a virtue signaler? Wikipedia defines virtue signaling this way: “It is a pejorative neologism for the expression of a disingenuous moral viewpoint with the intent of communicating good character.” Say what, Wikipedia? That mouthful required multiple readings before I got the gist of it! But even then, the definition seemed aloof and difficult to grasp! So I broke the definition down — word by word — and came up with the following understanding.

The question we should ask is this: Are virtue signalers worth heeding? The Journal of Personality and Social Psychology recently published a study titled "The Consequences and Predictors of Emitting Signals of Victimhood and Virtue," authored by researchers from the University of British Columbia (Ekin Ok, Yi Qian, Brendan Strejcek, and Karl Aquino). Their findings concluded that psychopathic, manipulative, and narcissistic people are more frequent signalers of "virtuous victimhood.” Ouch! They also stated the following:

Asking whether outrage is pure is the wrong question. Even authentic outrage is influenced by implicit strategic calculations. This shouldn’t come as a surprise to anyone familiar with evolutionary theories that hypothesize that morality arose precisely as a way of signaling one’s trustworthiness in cooperative endeavors.

That’s a whole lot of words from researchers who seem dependent on social evolution rather than spiritual understanding or knowledge about the Ten Commandments or the Beatitudes!

What about woke-ism? I guess if I have to ask for its definition, I must not be woke — right ? The Merriam-Webster dictionary defines woke-ism this way: “being aware of and actively attentive to important facts and issues (especially issues of racial and social justice).” Heck, I want to be that person; so, what’s the problem? Like political correctness, woke-ism appears to be a slippery thing depending on the eyes and mindsets of the hypervigilant fact and issue checkers.

Consider this. Perhaps we need to reflect on the grace needed to signal virtue rather than what it takes to be a virtue signaler. The first requires that we arm ourselves with authentic godliness— God’s virtues— in order for it to be noticed by others. We are all capable of signaling virtue in everyday life as we put Faith, Hope and Charity (the three Theological Virtues); Fortitude, Justice, Temperance, and Prudence (the four cardinal virtues), and the Gifts of the Holy Spirit, along with a multitude of natural virtues, to work in all the right ways.

Virtues prevent us from telling others to do as I say — but not as I do! God’s virtues can’t be hidden under a bushel basket; neither can they be confined or diluted. He is the light of the world. 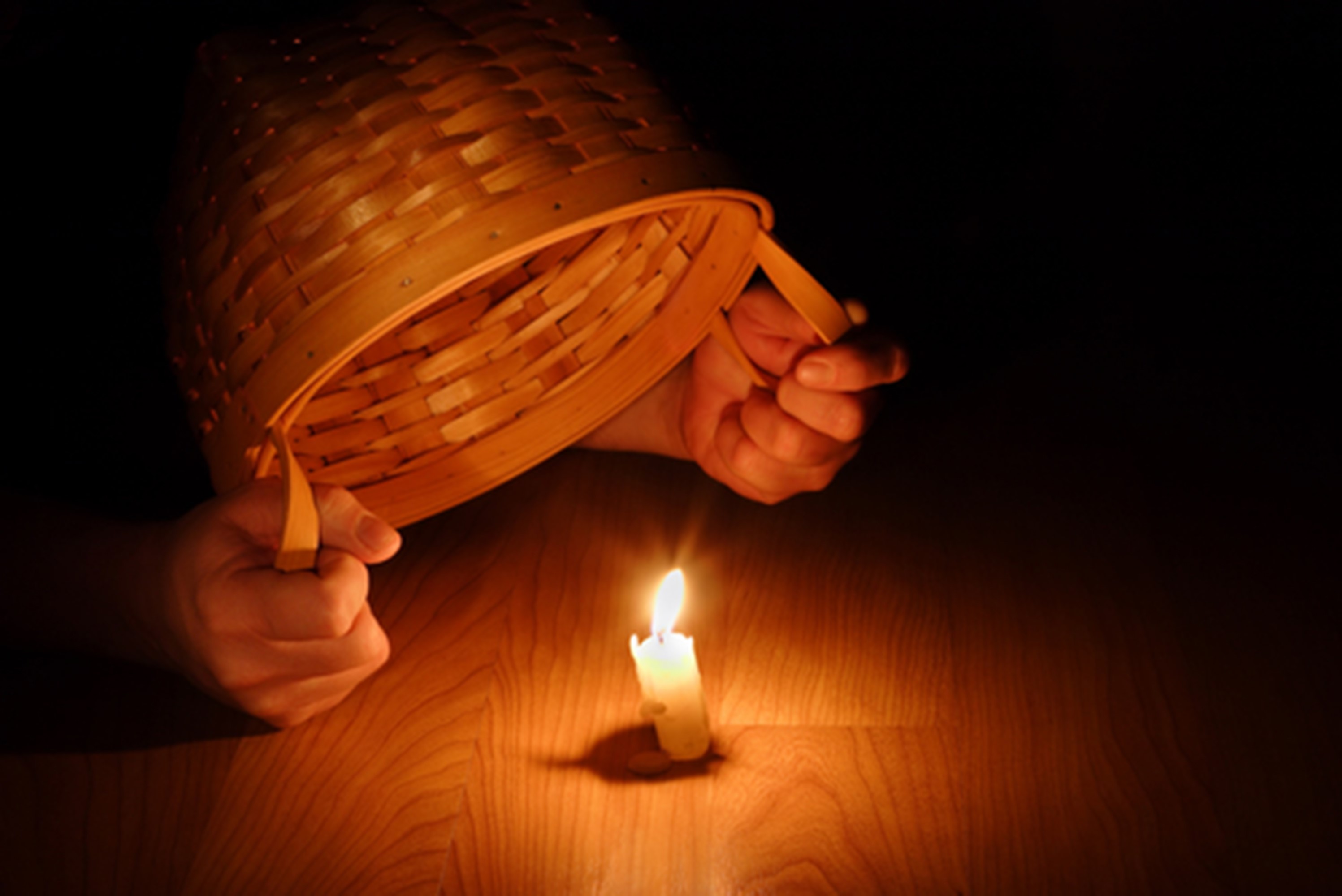 Click to tweet:
Virtues prevent us from telling others to do as I say — but not as I do! #catholicmom

His grace bestows us with virtues which propel us toward spiritual adulthood which in turn help us to speak truth with love and courage. Few great saints would have wanted to have been identified as a virtue signaler; however, they lived to signal God’s virtue for their neighbors and families.

We have been taught to pray, "Thy kingdom come, Thy will be done on earth as it is in Heaven." Let’s help make that happen by signaling virtue! 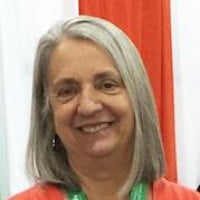