What St. Alphonsa Has Taught Me

I must confess that I long thought of St. Teresa of Kolkata -- famously known as Mother Teresa -- as the saint of India. Even though she wasn’t born in that country, her work there has left a lasting impact on our world. However, one day I was fortunate to discover the woman who became the first Indian-born female saint: St. Alphonsa Muttathupandathu, whose feast is celebrated on July 28. 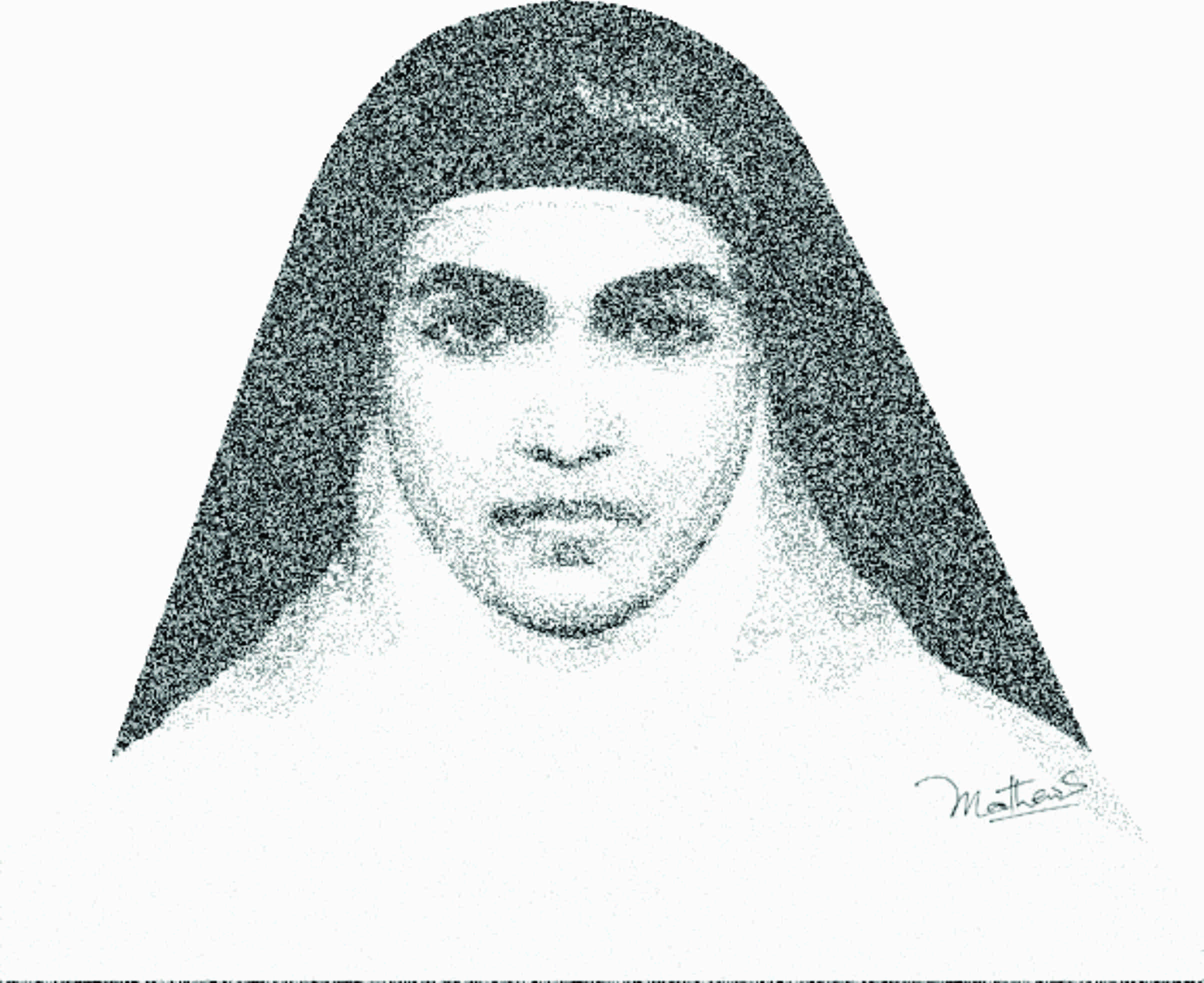 Once I read about her, I couldn’t stop thinking about this saint. Something about this young woman of the Syro-Malabar Catholic Church -- who died in 1946, when she was in her thirties -- drew me to her. She led a quiet life, yet her legacy has rooted itself into my heart. As I ponder the ways she has touched me, two particular lessons come to my mind:

When Annakutty (as St. Alphonsa was named at birth) was a young child, she devoted herself to

God and developed a strong spiritual life. She longed to be a religious sister, and even when her aunt sought to make Annakutty marry, she resolutely clung to her conviction that God was calling her to be His bride. When she became a postulant with the Congregation of the Franciscan Clarists in 1928, she threw herself wholeheartedly into pursuing God.

Sometimes, we want to put off choosing holiness until we’re older. We want to hold on to our sinful practices and selfish habits, thinking that we’ll deal with them next month, next year, or maybe just vaguely “someday.” Yet St. Alphonsa reminds us that we can choose a different path. We can choose to follow God now. She only lived until she was about 35 years old; in such a short and quiet life, she made a huge impact -- she became a saint! We never know what God has in store for the future, so instead of waiting until the next Lent to cultivate a prayer life or let go of a selfish habit, why not start today?

At times, we put the saints on lofty pedestals of holiness and think that virtues are their realm, and not something that we can strive for. Whether we’re discouraged by our own failings, by the seemingly “perfect” lives some saints led, or we just can’t relate to the canonized men and women in Heaven, we can forget that the saints want to help us. St. Alphonsa’s life has reminded me that when we learn about saints, we can’t just put their stories back on the shelf and forget them; we can learn from these holy men and women and actively make changes in our lives.

I find a lot of encouragement, both in the life of St. Alphonsa and in the apostolic exhortation from Pope Francis, Gaudete et Exsultante, where he writes:

We should not grow discouraged before examples of holiness that appear unattainable. There are some testimonies that may prove helpful and inspiring, but that we are not meant to copy, for that could even lead us astray from the one specific path that the Lord has in mind for us. The important thing is that each believer [to] discern his or her own path, that they bring out the very best of themselves, the most personal gifts that God has placed in their hearts, rather than hopelessly trying to imitate something not meant for them. (11)

St. Alphonsa, and all holy saints of God, pray for us!

St. Alphonsa reminds us that we can choose a different path. We can choose to follow God now. #catholicmom

Eagerly seeking new adventures each day, AnneMarie enjoys life in Oklahoma with her husband and little boy. She has a passion for the Faith and particularly loves learning more about the Liturgy, saints, and various devotions. AnneMarie’s musings on Catholicism, literature, and motherhood can be found on her blog, Sacrifice of Love.

The Canaanite Woman: Reflection for the 20th Sunday of Ordinary Time
Read
"Do You Believe?" Will Have You Asking Big Questions
Read
Book Notes: A Biography of St. Maximilian Kolbe in Graphic Novel Format
Read