What the Little Girl Said 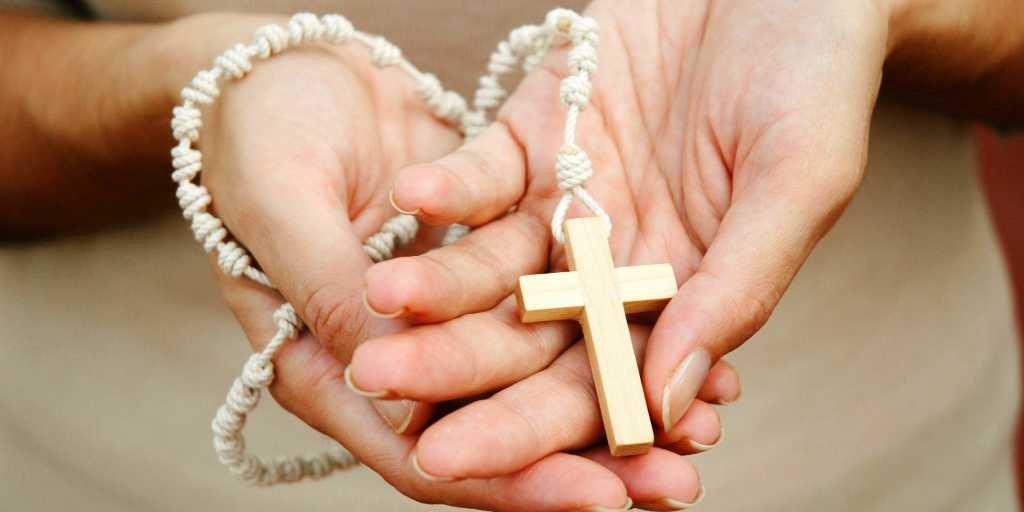 Kathryn Swegart finds comfort in the story of the efforts of an elderly nun who prayed for souls unknown to her.

One blistering hot day in the streets of Rome, Italy, Sally Read set out to investigate a secret her 3-year-old daughter, Flo, revealed to her. Sally headed for a Catholic school where Flo attended. It was named after a religious foundress named Blessed Maria Crocifissa Curcio.

“Mommy, I went into the bedroom of an old dead nun,” she blurted out.

What could this possibly mean? Curiosity and love of the saints propelled Sally to the door of a convent where “the old dead nun” lay in repose. A gracious nun named Maria ushered here into the bedroom, complete with bookshelves, a wheelchair, bed, and an insulin syringe. It had the air of expectancy, like Blessed Maria would soon make an appearance.

The hostess, Sister Maria, led Sally into a small chapel where the body lay in repose in a glass coffin, incorrupt. Taken aback by the miraculous sight, Sally told Sister Maria her dramatic conversion story that took her from atheist to Catholic, all in one year. In many ways, the conversion was a mystery to her, a bolt out of the blue. Who was praying for her? How could her life as a poet nurse, wife, and mother, been turned completely upside down? Sally felt the hand of Christ on her and melted like wax.

“Will you translate it from Italian to English?”

Remarkably, Blessed Maria had prayed in the Carmelite chapel where Sally had a mystical experience, experiencing the presence of Christ. In 1925, Blessed Maria also heard Christ’s voice beseeching her to pray for unbelievers and the unfaithful. 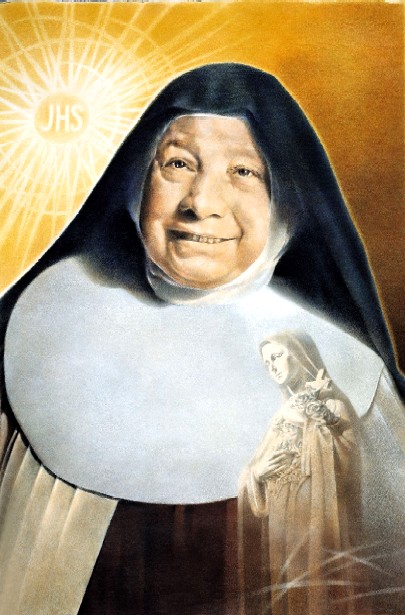 Blessed Maria wrote, “I entrust souls deprived of divine light to you … Your prayer, your pains, your tears must soften these arid souls.”

Sally was stunned by the revelation. “To the sisters, it was clear that I was one of those souls.”

I was struck by the last chapter, "The Mystery," that displayed the power of intercessory prayer. Blessed Maria prayed for souls unknown to her. The answer came ninety years later.

Click to tweet:
Every day I pray for fallen-away Catholics in my family and feel like the answer to these prayers will never come. Still, I persist, placing loved ones in God’s hands. #catholicmom

Every day I pray for fallen-away Catholics in my family and feel like the answer to these prayers will never come. Still, I persist, placing loved ones in God’s hands. Blessed Maria prayed for souls who had fallen far away from God. On days of discouragement, I remember Sally’s story, trusting in the compassionate Heart of Jesus. 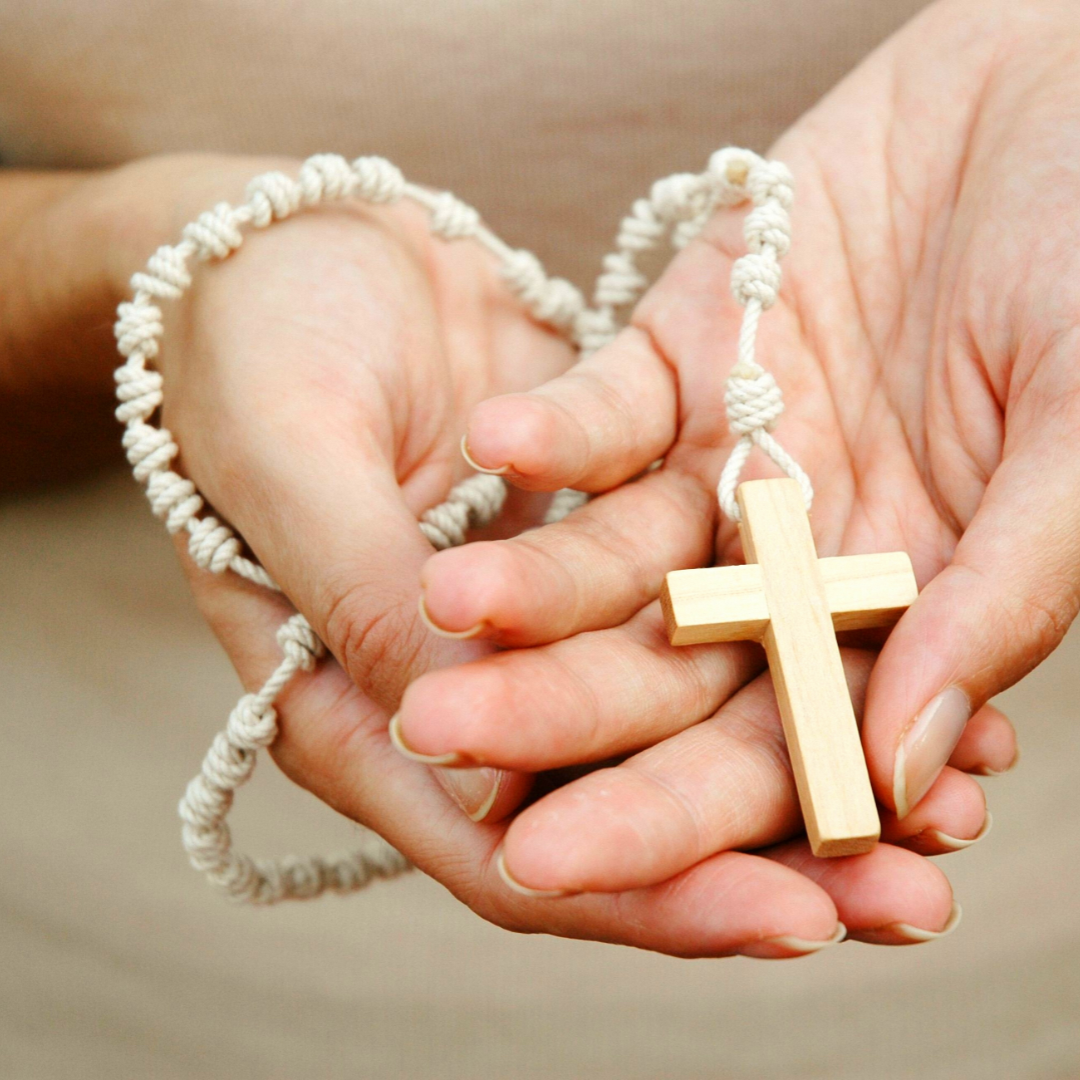 The Banquet of Our Salvation
Read
What Happened to Families Going to Mass on Sunday?
Read
Mom, Grandmother, Caregiver: It's Not Easy
Read