When my Toddler Wiggled at Mass, I Needed to Change 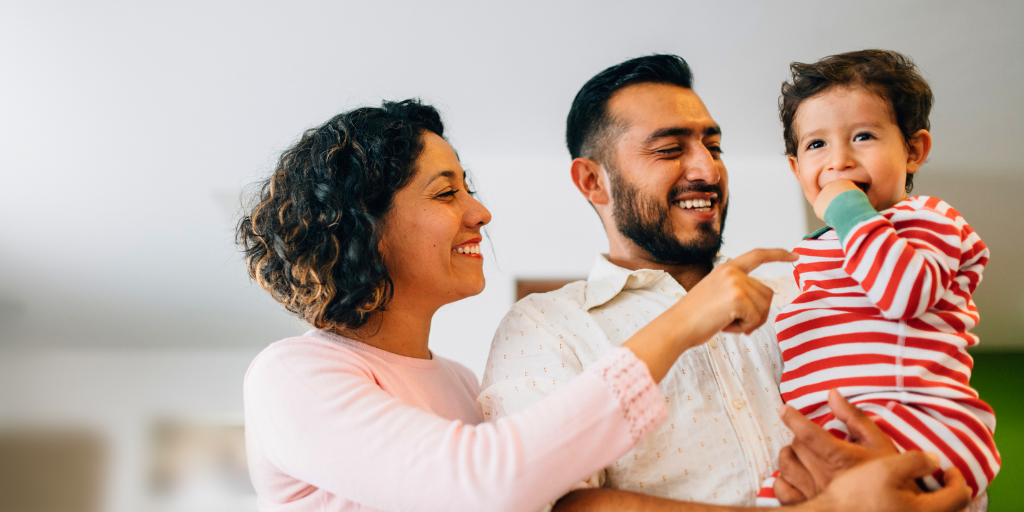 AnneMarie Miller shares a perspective shift she made when taking her young kids to Mass.

I’ve been a Roman Catholic my whole life, and at one point, I absorbed the idea that during Mass, the congregation must be as still as possible—and that moving around would distract all the people nearby. I took this idea to an obsessive extreme, and even worried about exiting and entering the pew at the exact moments when I would be least distracting to others. I was hyper-aware of myself, and worried that if I moved an inch, I’d be completely destroying someone else’s prayer experience.

I quickly discovered that this mentality is not conducive to bringing young children to Mass. After all, little kids often squirm and make noise! I didn’t want my child to be a distraction, but I also desired to teach my little ones how to be present in the liturgy. Should I stay in the pew with a child who was obviously melting down (thus distracting everyone and drowning out the words of the priest) or head to the back of the church (making it harder for the child and I to focus on the liturgy)?

My obsessive hyper-focus on every squirm was not helpful. Yes, I was thinking about others (I didn’t want to distract them), but I was also thinking a lot about myself. Instead of focusing my attention on God and on the prayerful offering that the Church makes during the liturgy, all I could think about was how our presence was affecting others.. My navel-gazing mentality was holding my child and I back from a deep, prayerful participation in the liturgy.

Slowly, I began to realize that I needed to rethink my perspective. 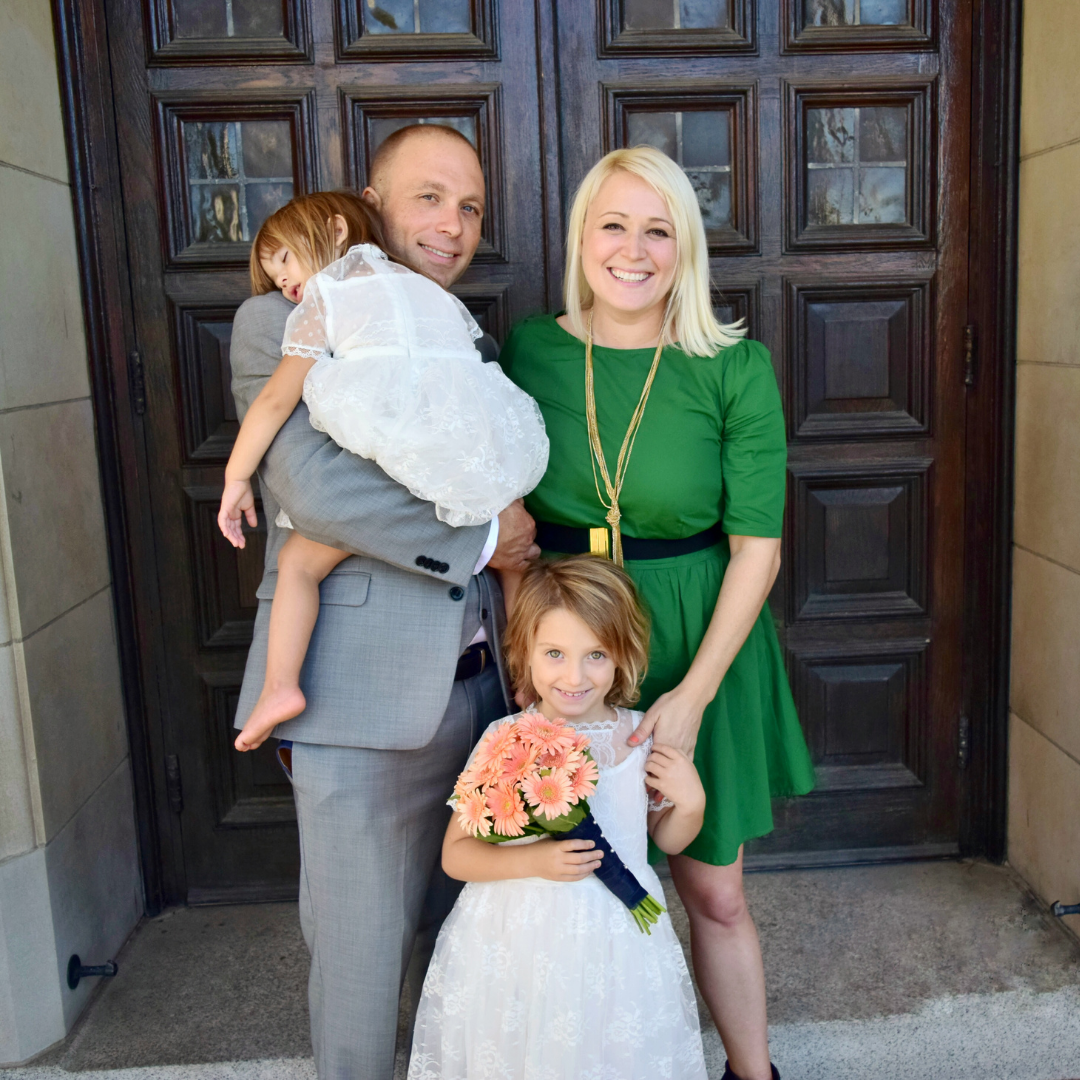 Instead of worrying about every move my child or I made, I could focus on God. I still needed to consider other people, and if my child began repeatedly flailing or screaming, it would be good to retreat to the back of the church briefly. This would help those nearby focus on the prayer of the liturgy, and it would also help my child regain focus and composure. Yet, I also realized that I shouldn’t obsess over every baby squeal, fidget, or bathroom break; these are natural parts of childrens’ lives, and we shouldn’t keep our children from the liturgy because they are still learning how to sit still and kneel. After all, our children are members of the Church and actively participate in this communal prayer.

I also began to see that when I do take my child to the back, I shouldn’t do this as a “reward” for the child and a “break” for me, and let my child play for the whole Mass while I read advertisements or even chat with other parents (Katie Fitzgerald just wrote a great article with ideas on what to do when we’re in the vestibule with a little one). If I needed to step to the vestibule, it could be for a short period, to “reset.” If we began camping out in the back (or even outside) for sizable periods of time, my child wouldn’t learn how to behave at Mass, and we would both miss out on the liturgy.

With each new child, I learn more about parenting, and about the areas in which I need to grow. I’ve found that many obstacles can arise when we want to bring our young children to Mass—and sometimes, my mentality is what needs to change.

Click to tweet:
We shouldn’t keep our children from the liturgy because they are still learning how to sit still and kneel. #catholicmom

My mentality-shifting was bolstered while visiting another state. I had decided to attend a Melkite Catholic parish, since I had never before experienced that segment of the Byzantine rite. As I stood with my baby throughout the liturgy, I was struck by how mobile people were. I learned that in Byzantine Catholic parishes, moving throughout the liturgy is not uncommon: people would walk to the front of the church to venerate icons, the priest and deacons processed around the rows of laity, and the children all scampered to the iconostasis during the proclamation of the Gospel. While the parish I attended had rows of chairs, akin to pews, I have been told that there are Eastern Catholic churches with no pews. Although many Roman Catholics, like myself, do not have this practice, I’ve found it helpful to remember that sitting motionless in pews is not necessarily the way that all Catholics throughout the world participate in the liturgy.

This knowledge has made me less self-conscious about moving around during Mass. Should my children learn to calm their bodies and hearts as they participate in the liturgy? Absolutely! However, does this mean that I need to worry or obsess over every small fidget or occasion that we need to leave the pew? I’m learning that there are far more important things to focus on during Mass.

We need to bring our young kids to Mass.

The liturgy is the prayer of the Church, and it’s the most important thing that we do. Sometimes, we have to rush our kids to the bathroom or to have a quiet moment in the back, and that’s okay.

Next month, I’ll be discussing one way we bring our children deeper into the liturgy without leaving the house. For now, let’s ask ourselves: Are there any ways that our perspectives need to shift so we can deepen our participation and prayer at Mass?