With a Smile: The Beatification of John Paul I

One funny little quote of Blessed John Paul I gave Kelly Guest quite a bit of insight into the Smiling Pope.

“If someone had told me I would be Pope one day, I would have studied harder!”

These words of the newly beatified John Paul I illustrate his sense of humor, humility, and understanding of human nature.

Dubbed “The Smiling Pope,” his warm, infectious smile endeared him to the world. Pope Benedict said, “It only took 33 days for Pope Luciani to win people’s heart.” Furthermore, at the beatification last Saturday, September 4, Pope Francis declared, “With a smile, Pope John Paul managed to communicate the goodness of the Lord.” How simple it is to smile at people, be it your children, coworkers, a cashier, or stranger on the street. Smiling is an easy way to share the love of God with others. 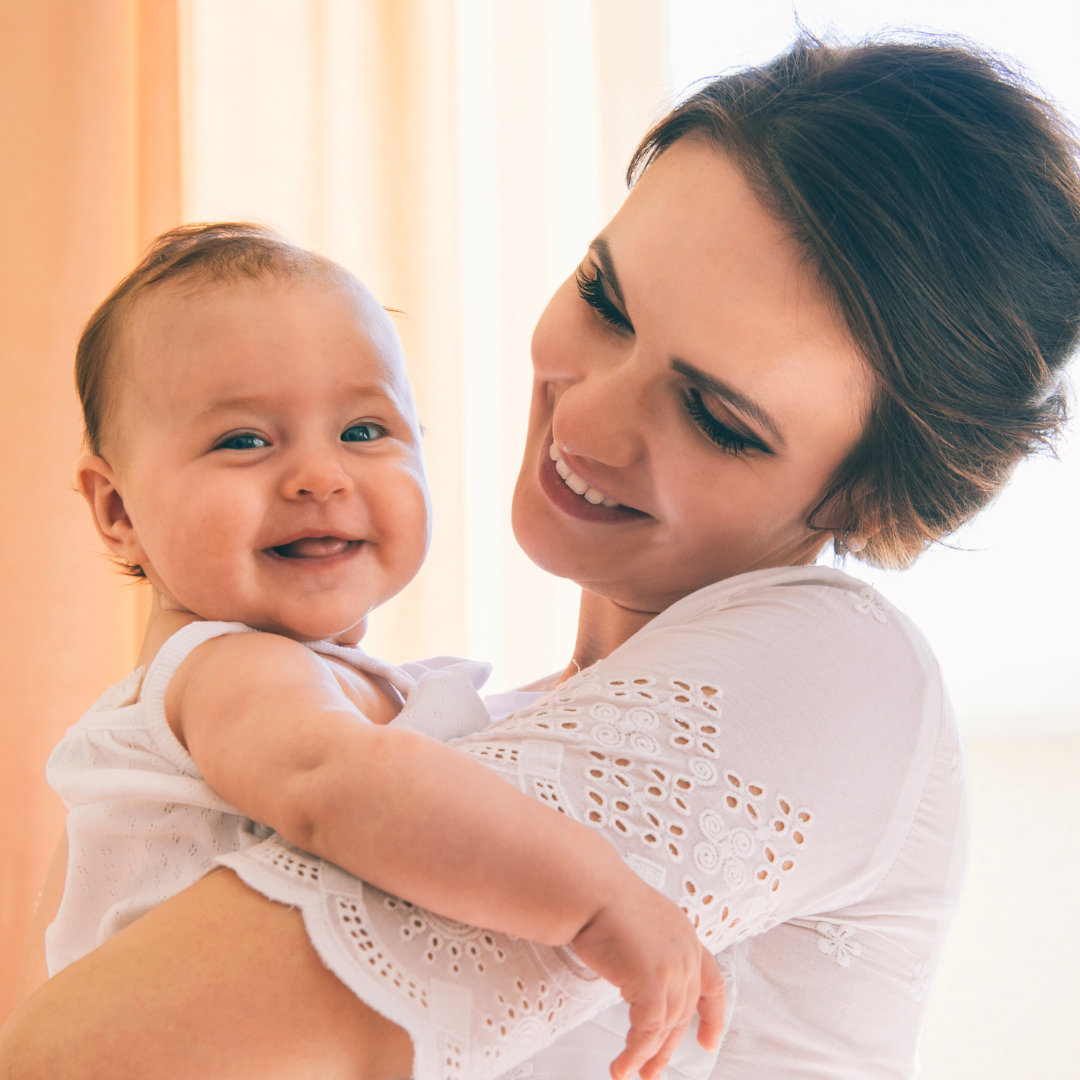 Saying “I would have studied harder” reveals that Pope John Paul I knew he was not the most academic of the cardinals, nor did he have much knowledge of how the Vatican worked, never having held any position there. “Humilitas” was his motto on his episcopal coat of arms, and he kept it into his pontificate. He set a new precedent when he refused to wear the papal crown, calling his first Mass as pope an inauguration, not a coronation. Humility keeps pride in check as we realize that we deserve nothing. All things are a gift from God—or a vocation to be fulfilled.

His obedience to his predecessor also brings to light his humility. Before Humanae Vitae, Cardinal Luciani was open to the use of contraception within marriage. He wrote a letter to Pope Paul VI telling him so. However, when the document declared artificial means of birth control morally illicit, the Cardinal read the teaching and marveled at its insights. He did not let pride or hurt feelings at not having his thoughts validated harden his heart. Instead, in obedience, the Patriarch of Venice joyfully promoted the document so that the faithful would understand the wisdom of the Church’s Magisterium. Humility allows us to accept when we are wrong, to be joyfully obedient, and to learn and understand more and more.

If. It is a little word with a lot of implications. If someone would have done this, then I would have done that. Is it not human to make excuses? We often miss opportunities sent our way to prepare us for our future. In a joking way, Pope John Paul I exposes this flaw in human nature. Yet he believed strongly in the universal call to holiness. In his short 33-day tenure as pontiff, he encouraged all people to strive to become saints. His general audiences were a catechesis on how to achieve sanctity, as he spoke on the virtues of humility, faith, hope, and, lastly, love.

At his last general audience, the day before his death, the Pope shared that to kiss Jesus, we would have to be willing to “be pricked by a few thorns of the crown on the Lord’s head.” In other words, the road to Heaven is not easy and suffering will be required. But, oh, to kiss the Face of Jesus makes it all so worth it.

And so, with Pope John Paul I, we can pray using his own words:

“Lord, take me as I am, with my defects, with my shortcomings, but make me become what you want me to be.” Amen

Click to tweet:
In his short 33-day tenure as pontiff, John Paul I encouraged all people to strive to become saints. #catholicmom

Blessed John Paul I, pray for us. 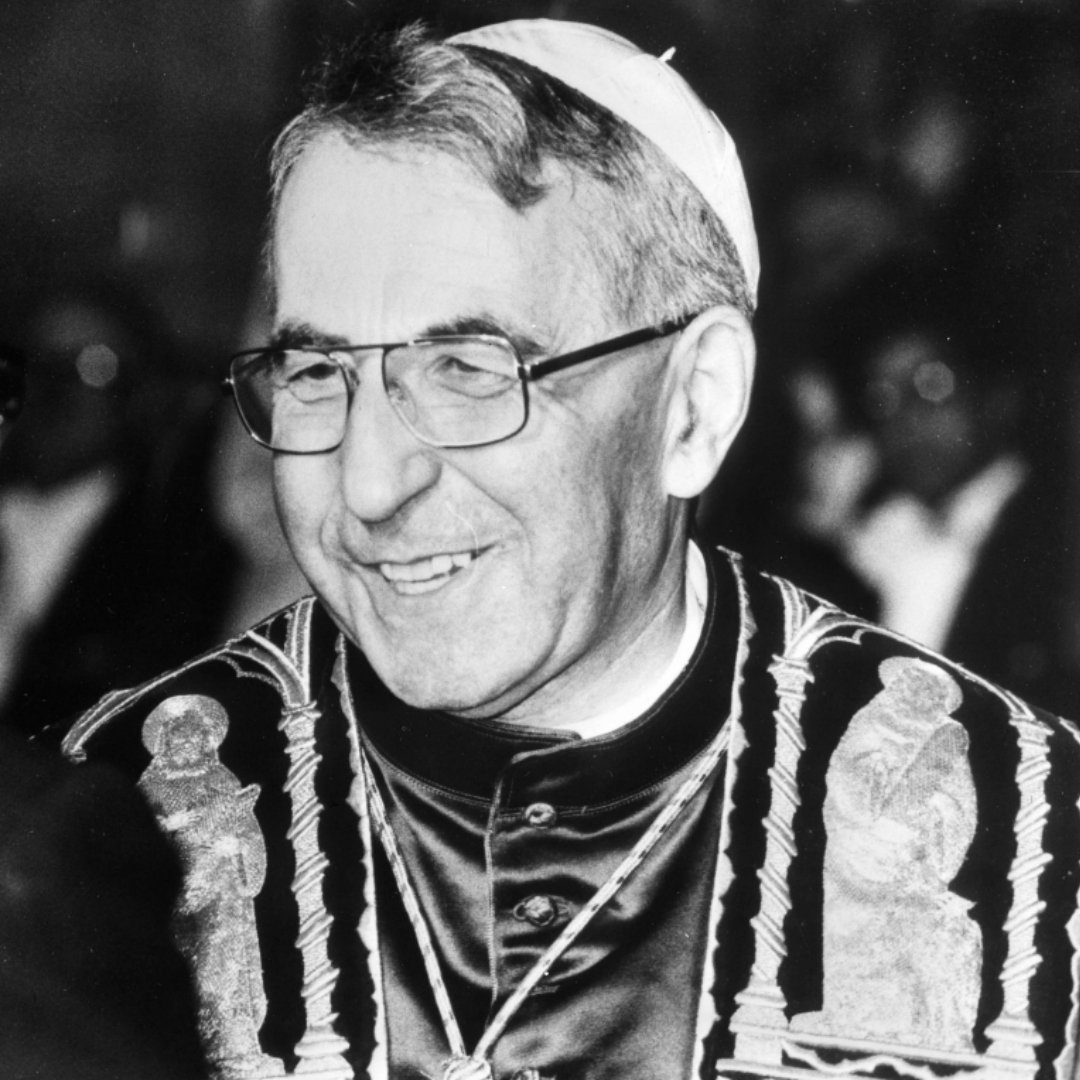