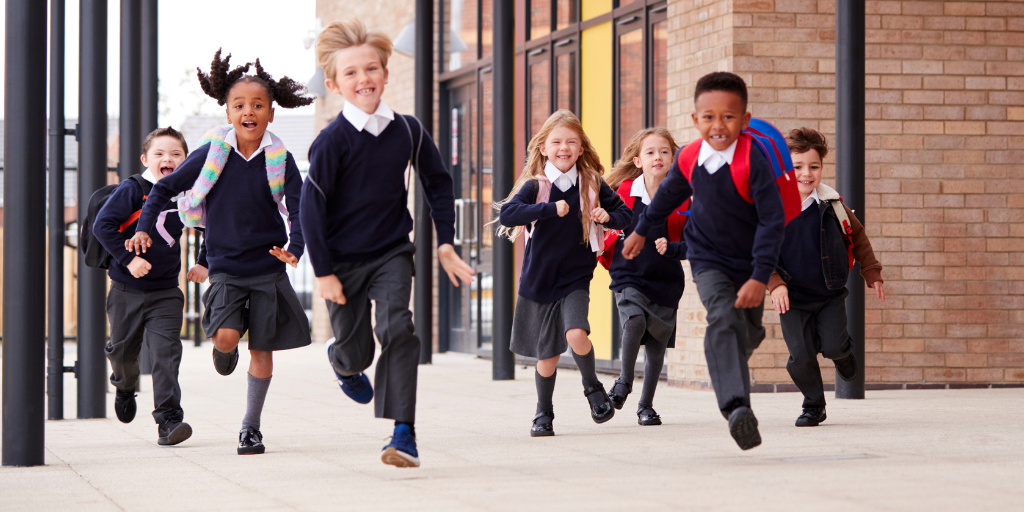 On January 23, 2009, Bishop Timothy A. McDonnell of Springfield, MA announced that as of September 2009 all five of the parish Catholic elementary schools in Springfield will be closed. A new diocesan school, St. Michael's Academy, will take their place, making use of three facilities already in existence. Pre-K will be in one location, K-5 in another, and 6-8 will be a separate entity within the local Catholic high school.

This is a bold move, albeit a necessary one. Faced with the double-edged sword of dwindling enrollment and increased costs, none of the five parishes could support the schools any longer. Without action, the future was one in which Springfield may very well have had no Catholic elementary schools, possibly in as little as five years. Rather than let the schools die out one by one, the decision was made to reconfigure Catholic education in this area. The hope is that with fewer buildings to maintain and all parishes (even those that do not currently have a school) supporting the academy, tuition will be able to be kept at a reasonable level that parents can afford and enrichment programs will be able to be offered. Springfield is not alone in taking this step. In Massachusetts alone, Dorchester and Mattapan have already gone this route, creating a regional Catholic school.

My parish is one of those that will be closing its school, a school celebrating 100 years of Catholic education this year. Our parish actually built and opened the school before it built a church. Mass was held in a chapel attached to the front of the school building until a more suitable building could be constructed. The mood was somber at mass Sunday morning as our pastor explained the decision. Many in the congregation were alumni and current students.  In addition, the school principal and several of the teachers (teachers who have no guarantee of a job next year) were there as well, commemorating the start of Catholic Schools Week.

As the pastor pointed out, this decision is indeed bittersweet. Over the past century, this school has educated literally tens of thousands of students, many of whom have gone on to play very prominent roles in our community, each of whom whose life was touched in some way by the teachers, administrators, and fellow learners who made up the educational community. In the baby boom years of the 1950s when there was no tuition and the Sisters of St. Joseph taught all the classes, there were nearly 1000 students enrolled. While the numbers of students have diminished over the years, the quality of the education was maintained.

This week is Catholic Schools Week, the theme of which is Celebrate Service. It is indeed a time to celebrate the service of the many teachers, administrators, and volunteers, both religious and lay, who have given so much to Catholic schools. We extend a hearty "thank you" for all that these dedicated individuals have done. There is so very much to be proud of. There is sadness in closing this chapter of Catholic education in our city.

By the same token, there is excitement in the future. The children are looking forward to a new beginning and meeting new people. There is the sense that together it will be possible to do things that the individual schools simply could not do on their own. The pastors and financial committees are breathing a collective sigh of relief that maybe, just maybe, the parishes will be able to pay their bills.

The face of Catholic education is changing, and it is necessary for the system to change with it. The parish school system, which worked so well for so many years, simply wasn't working any more. This is an opportunity to keep Catholic education viable in our city for the generations to come. It will hopefully prove to be very successful, and perhaps serve as a model for other cities who are struggling to maintain a viable Catholic educational system.

The Heart of Advent
Read
Does Contraception Have a Place in Christian Relief Work?
Read
Praying the Rosary with Children
Read