Something I Hope to Never Be 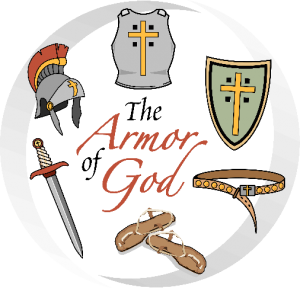 That equates to "lukewarm".

Didn't Our Lord say that He would "spat us out" were we ever to try to lay claim in His kingdom after having lived this way?

Ashamedly, I must admit, that I think I did live this way for a long time...not for all appearances sake...not on the surface...but deep, deep down in my soul.

Thankfully, the Holy Spirit has been patiently working on me...molding, shaping, encouraging, guiding, comforting, and prompting...so that I am no longer "pusillanimous", nor do I ever wish to be again.

I don't want to merely pass through this life minding my own business, making nice with others, tip-toeing about so as not to offend the mass majorities, and keeping my Faith and my God on a back burner somewhere lest I frighten, anger, or intimidate those who meet me.

I don't want to keep quiet when my heart burns with a reply.

I don't want to not write something for fear that it might be misunderstood or twisted by someone who doesn't share my beliefs.
I don't want to teach my children that we tolerate everything but stand for nothing.

That would be pusillanimous.

I don't want to be that anymore.

I want, instead, to "put on the armor of Christ"...to go out and spread the Good News...to speak, and act, and live in charity toward my fellow man, but in confidence that I have the Truth within me and the courage to uphold and defend It!

I hope you'll join me in casting off any "pusillanimous" chains that you might also be wearing.

Let's step out into the deep for the sake of Christ!