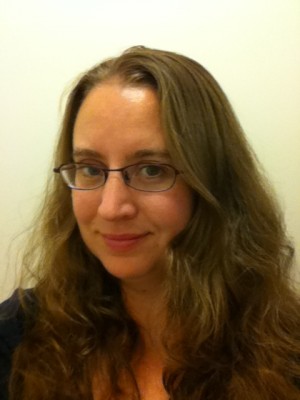 Editor's Note: Today, we welcome Rebecca Holm to our CatholicMom.com family of contributors. Rebecca will be offering fun game reviews from a Catholic Mom's perspective! We are so happy to welcome Rebecca to the site and look forward to her unique perspective on the coolest games! LMH

Once upon a time there was a beautiful princess who was captured by a terrible foe, there was only one man who could save her! This story has been around for hundreds of years, however,  being the daughter of a computer programmer my prince charming happened to wear red pants, suspenders and have a thick Italian mustache!

One of my fondest childhood memories is sitting in the back seat of the car on a trip to Zion National Park taking a moment to savor the beauty of the iron rich rocks and then hurry to glance back down at my Game Boy to make sure that Mario was still alive. 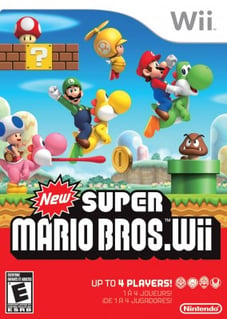 For those who have not delved into the gaming world Super Mario Brothers simplified is a tale of a princess who has been captured by the evil King Koopa and the only one who can save her is Mario with the help of his brother Luigi. Mario has been around since the early ages of gaming and nearly 26 years later even with the advances in technology this virtual hero is still going strong.

I recently purchased one of the latest Mario adventures for my own son who just had his 6th birthday. The New Super Mario Bros. Wii has taken a classic and made it more adaptable for multi-player use. The thing I love about Mario Bros. is its simplicity and innocence and now with the ability to have up to 4 players it can help a family learn about teamwork, sharing and competition. Even my 3 year old plays this with her brother from time to time, all she has to do is press one key and her character goes into a bubble and lets the other characters do all the work! The simplistic puzzles and ease of play is enough to appeal to young and old alike! The New Super Mario Bros. Wii is defiantly on my list of family friendly entertainment!