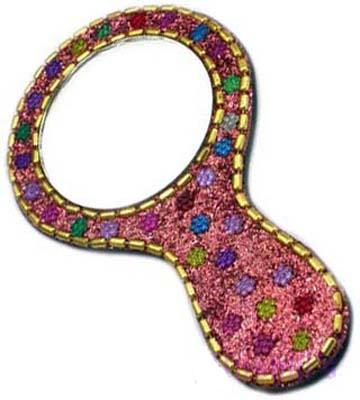 It was around Ohio when I realized the trip was going well.  Six hours into our 18 hour trip back to Ottawa, and the four-year-old and two-year-old were silent in the back, enjoying their second movie before 10 a.m., the baby had fallen asleep, having surrendered all hope of getting out of her car seat, and my husband hadn’t abandoned us at the last pit stop.

Thanking God for the peace and my husband for having insisted on the dvd player in the car, I found my place in my Ignatius Press Critical Edition of The Merchant of Venice and polished off the play before Cleveland.

I put the book in my lap, closed my eyes, and sighed.  Oh, so good, I thought.  Such a great story.  And like always after having read Shakespeare, I was left wishing that I could say things like:  “Beshrow your eyes, / They have o’erlook’d me and divided me: / One half of me is yours, the other half yours—/ Mine own, I would say; but if mine, then yours” (III.2.14-17) I was feeling every bit part of what James Bemis in his critical essay “The Merchant of Venice on Film” refers to as “today’s semiliterate society”.

I was surprised, though, by what most moved me in the play:  Portia’s speech to her beloved suitor Bassanio after he correctly chooses the one casket from three that has her picture in it.

After Bassanio correctly picks the leaden casket, not having been deceived by the more beautiful caskets, Portia says to him, “Though for myself alone / I would not be ambitious in my wish / To wish myself much better, yet for you, / I would be trebled twenty times myself, / A thousand times more fair, ten thousand times more rich, / That only to stand high in your account, / I might in virtues, beauties, livings, (possessions) friends, / Exceed account.” (III.2.150-157)

I was stunned. Here, Portia the wise, prudent, loyal, beautiful, and witty heroine of the play desires that she could be even more so for her husband so that she could “stand high” in his account, and my thoroughly modern mind was shocked that she would care so much about his opinion of her.  How often we today are told that our spouses are here to accept us as we are and make us feel good about ourselves and how seldom we’re encouraged to think about how we look in their eyes and grow in virtue for their sake.

And yet hearing this beautiful woman wanting to become better on the inside and out for her husband was so inspiring that I wanted to as well.  Right then.  Not knowing where to start, I pulled out my makeup, thinking that maybe I could begin with looking a little less frightening to my beloved traveling partner.

My husband noticed, chuckled, and told me to put away the makeup because I was already beautiful—which I was not, not even a little, after having been in the car since 4 that morning.  But I was happy that he thought so, at least.