On Becoming an Intentional Evangelist 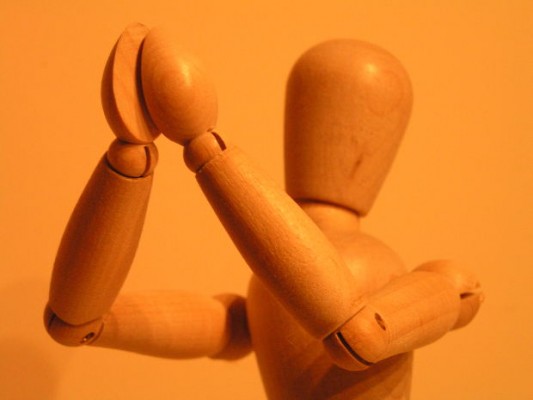 On Becoming an Intentional Evangelist

CatholicMom.com has started a study of Sherry Weddell’s book Forming Intentional Disciples (see the link for www.CatholicMom.com/LawnChairCatechism and join in!)

It’s a good time for me to share a bit more about my background, I think. You see my husband, who is a convert to Catholicism, tells me that converts and “reverts” (fallen away Catholics who return) are the only ones who know their faith and feel a passion to share it. Sherry’s book seems to point to this conclusion as well.

I grew up in an Irish Catholic household and I was a good Catholic with a personal relationship with Christ--so I know that cradle Catholics can be “intentional disciples”…but it most often depends on the witness of parents.) I urged my family members to go to Confession, while they urged me to pray the rosary. As soon as I started college, I rushed to the Religious Education Office to volunteer as a teacher for high school students. I spent a few years aiding homeless people as a Catholic Worker.

But errors in thinking began to creep in as I became a young adult. Pride was the devil’s weapon. I was sure that I had a personal relationship with Jesus and therefore the Church wasn’t needed anymore! My friends and I would gather over coffee. One guy strummed on his guitar. We discussed the problems of the world late into the night and decided--we had all the answers!

The thing about temptations is that once the devil has his foot in the door of your mind, he forces it open wide. But he makes you think this is all in the name of “intelligence”…just a bit of “questioning authority and developing a personal philosophy isn’t it”?

We live in times when the “good” has been made to seem “bad” and immorality is the biggest temptation. So, for around 25 years, I did my own thing. In the beginning, I prayed. But then prayer seemed unnecessary. “God knows our thoughts after all, right?” There was always a handy way to justify sin, even if it was “everybody else is doing it. Nobody is getting hurt.”

It took a long time to change back to a faithful, practicing, self-disciplined Catholic. Being a “revert” isn’t easy. But it has been intensely rewarding. Today I know my faith deeply. I know the power of prayer.

The lies of relativism are the work of the devil. The TRUTH is that knowing God (just as with cultivating any relationship) takes work, effort, study, prayer. And our Church has the fullness of truth, which is a deep and wondrous revelation from God. Certainly faith should be personally developed. But we need the Church and the sacraments to keep us from making idols in our minds.

These are my current favorite quotes from St. Augustine:

If you have stopped growing in faith and love for our Lord, then you are putting distance between yourself and He Who Loves us infinitely. To change that, make a plan to be a disciplined disciple!