Tied to the Past 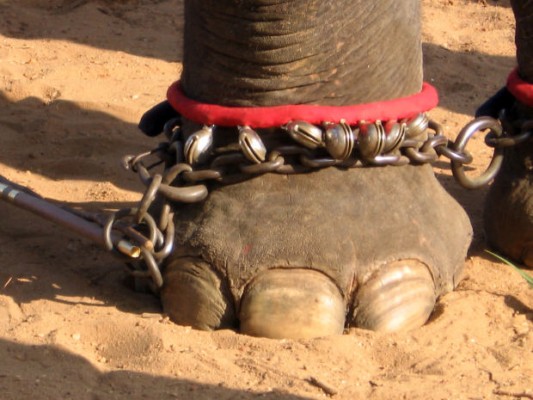 Forgiveness is a spiritual work of mercy, but some people won’t do it. You can apologize to them for a wrong you may have done, you can bake them a cake, take them a meal, pay their bills, or keep their children.

Oh yes, they’ll let you do all that. But they won’t forgive you. They don’t seem able to let go of the past.

Why is the past, especially one that’s not so rosy, important to them? What attracts them to the role of forever playing a victim? Like the elephant who never forgot an injury, they are tied past grievances.

A man I once knew had come through many problems in his life. Finally, he had the opportunity to move forward. He didn’t, though. Needless to say, he was very hard to be around. In fact, being around him was like walking on egg shells. I had to be very cautious of every word I spoke for fear he might take it in the wrong way.

He was a ‘hard case,’ but occasionally, don’t we all resort to this kind of mind control over someone who’s hurt us?

I believe some people see their victimization as a way to manipulate others. They play the “poor me” role. They portray themselves as targets of someone else’s behavior in order to gain pity or sympathy. In this way, they get something they want from another.

Since most human beings are caring and conscientious, they don’t like to see anyone suffering. A manipulator plays on this. He plays the victim by finding something in his past to hold over another’s head. And he finds it rewarding because in this way he gets cooperation.

Children are great manipulators. As mothers, we see some of it in their whining. “Johnny needs to go to time out. He took my toy and he won’t give it back!” Fortunately, most children grow out of this behavior.

But some don’t. All their lives, they carry a vendetta.

A man and his wife are sitting at the breakfast table. He’s reading the paper and paying no attention to her. Suddenly, she lifts her glass of orange juice and throws its content across the table.

“What was that for?” her surprised husband asks.

“What do you mean, what was that for! Have you already forgotten what you did to me twenty years ago?”

There’s humor in this, but great sadness, too. So much of life is lost by holding onto the past!

Follow the Star
Read
Won't You Be My Neighbor?
Read
You Won’t Break
Read