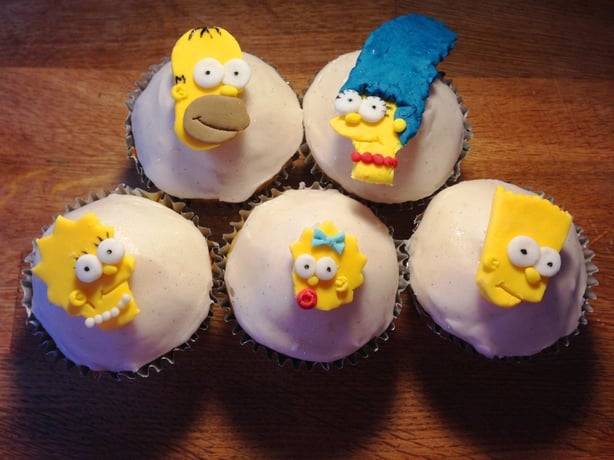 Why is it that everyone does what everyone else does? Yes, we all carry iPhones and drink Coca Cola and but what I find most intriguing is why everyone stops at two children? Why is Mom, Dad, Johnny and Jenny considered the perfect sized family in advertising and in reality?

It is no great revelation to state that the current total fertility rate for much of the Western world is below the replacement level of 2.1 children per woman, compared to the 3.4 children that was the case only fifty years ago. We are not even replacing ourselves anymore. The most obvious reason for this significant drop would have to be the introduction of the contraceptive pill in 1960. The main function of ‘the pill’ is to disturb a woman’s normal cycle of fertility by confusing her body into thinking it is pregnant thus supressing ovulation. (If ovulation does occur the pill’s second line of defence is to make the mother’s womb inhospitable to the newly created embryo and the little guy is eventually flushed out, most often without anyone knowing).

However, the pill's less obvious but more subtle effect has really been to fundamentally change the way that husbands and wives look at themselves, their sexuality and their families. The pill subliminally causes us to separate love-making from child-making and when that happens human beings can begin to see love as less to do with the other and more to do with the self.

One doesn’t have to look far to see an advertisement that will make it clear who the most important person in the world is (if you are not sure, it is you). We are told that the less inconvenience we live with the better our lives will be but is that really is true? I am writing this on a plane as I travel overseas. And can I say that this trip has caused me a fair bit on ‘inconvenience’, I had to rearrange my schedule, I had to pack a bag (I hate packing) and I had to get up at 5am this morning to get to the airport at 6.30am so I could sit around for three hours waiting to depart. However, I would have been labelled foolish if I declined the trip so I did not have to pack a bag. Why? Because traveling to a new place and encountering new people is a greater good than the small problems caused along the way.

So I can’t help but wonder why we view children differently? Are not the difficulties of raising children outweighed by a new life? Every child is a source of joy and the greatest gift we can receive. Children are the visible sign of the love of a couple, so why stop the sign of our love at only a couple of children?

This is why it surprises me that so many couples who may have the various physical and emotional means to be open to more children choose to have two or three and stop there. Have we all become so subservient to contraception, as if it is our master? Why are there not more people who think outside the contraceptive square? And I don’t only mean those Catholics who heed the Church’s vision for life and love and reject contraception for what it is. I also mean average married couples who might say to each other “hey we love children, let’s have lots”!

We really need to get out of our heads that two children are normal. It is only ‘normal’ in a post industrialised world, and in the scheme of things, across time and culture that is fairly insignificant. One friend made the point to me recently that perhaps our obsession with two children is partly thanks to the motor car, after all to go from a Commodore to a Tarago can be a big deal. Perhaps the concept has merit, but even so, where are the people who don’t care about the mould, who just love life and want to surround themselves by it?! Pope John Paul II once said that the greatest gift that parents can give their children is the gift of brothers and sisters. Children are good for each other, good for parents, good for marriages and good for society. So if you are reading this and feel like breaking out of the 1.9 children mould…may this be a small encouragement!