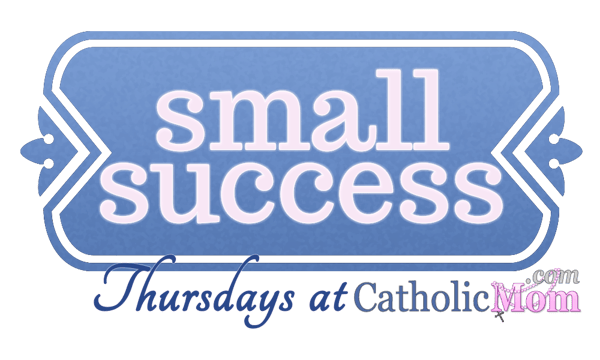 This week is Spring Break for most of my children, but not all. It has been a blessedly slow week, yesterday we read books. Even me. There is something freeing about being so very still for a day. It is a reminder to me that we don’t have to be so anxious, we do not have to get everything done. Honestly, I love this sort of unstructured playtime, I think it is something our society devalues at its own peril. Our modern culture reworked recreation to make it competitive. At least in the area around DC, there are no casual sports, incidental music lessons or pick up dance classes, everything is goal oriented, so that the act of doing is not as important as the act of completing or competing.  Finishing rather than enjoying the book, becomes the focus.

So today, we’re drawing on the driveway, flying kites and preparing a meal for a friend’s family. I can think of things we could do, and we may get to them, but nothing will be more important than getting them outside to waste time well.

My small successes of this week, include a few incidents of time well wasted.

We went to Easter mass as a whole family at 7:00 AM –because three of them had to serve. It meant for a peaceful Easter mass even if getting everyone out the door proved a Herculean task. We then picked up bagels and took pictures before commencing in the Easter Egg Hunt, breakfast and the preparation of lamb for Sunday dinner. 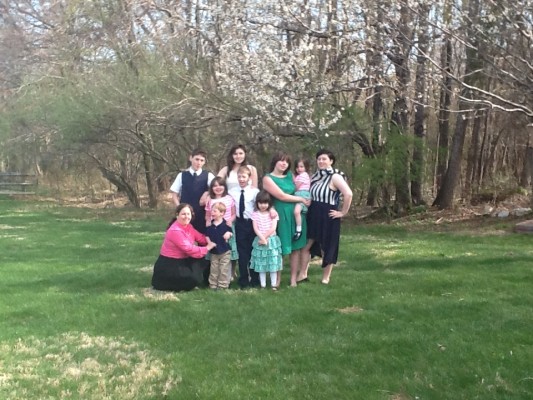 Ten of the twelve Antonetti’s after Easter Mass. Dad is taking the picture, and Will is on route from his campus to meet us.

The other day, my 14 year and his next three younger siblings engaged in a surprisingly peaceful water gun fight. I admit I spent the time watching (from indoors while making dinner) and hoping it would not turn nasty. This despite the gradual escalation that must happen when a teen, a twelve, a ten and an 8 year old are armed with water grenades and super soakers. They came in for French toast for dinner and watermelon, and while I did mention, “No water guns in the house,” not stopping the fun for fear of a fight was a victory for me.

My oldest daughter is going to prom this Friday. We went shopping, we found a dress. Normally, this is an activity she loathes which makes it hard, but we lucked out and found a gown she liked, on sale, not black, not boring. Now we have to get shoes.

We went to the National Zoo and left with the same number of children as when we arrived. Paul loved the owls, he spent a lot of time waving to them. Anna liked it until she saw the aggressive Emu, then whenever anyone asked her about the zoo, she said simply, “No.”

Teaching my first grader to roller skate. She loves learning, and her tooth speckled 7 year old smile makes it so wonderful. I’ve also discovered if I go outside, suddenly, everyone is outside, and two others have rummaged through the garage for skates and two for scooters and we’ve got a roller derby in the making. Cue disco music and we’re good to go.

Here’s hoping your week was filled with well wasted time and lots of small successes.