Tech Talk: Want to Remember? Write It Down!

My daughter, a senior in high school, has spent the last four years in a 1-to-1 tablet computing environment. In other words, she was handed a tablet computer on the first day of her freshman year and expected to use it as a notebook, word processor, presentation generator, and even textbook for some classes. 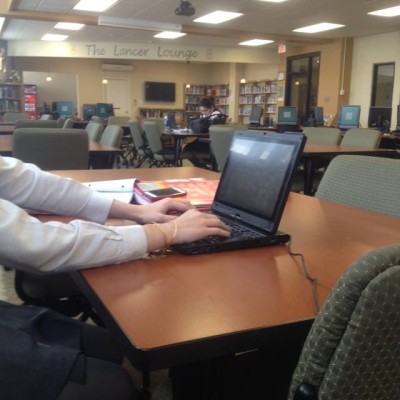 Four years later, she's great at adding music and animation to Powerpoint demonstrations. But when she wants to remember material from class lectures, she takes notes the old-fashioned way:  in a spiral notebook.

Her high school was all about going paperless when they introduced the tablet computers seven years ago, but the students have other ideas.

My older son graduated from the same high school, but his class did not receive the tablet PCs. He always commented that he didn't want one, because the distractions of the internet would be too tempting. He got a laptop before he went to college (to major in computer programming). And he carries spiral notebooks to class--not the laptop. He's graduating next weekend and has a job in his field awaiting him, so he's definitely not afraid to use technology.

According to a new study based on a series of lab-based experiments comparing how much students learned after listening to the same lectures, there’s no contest. Handwriters learn better, hands down.

The ones who took their notes in longhand demonstrated in tests that they got more out of the lectures than the typists. 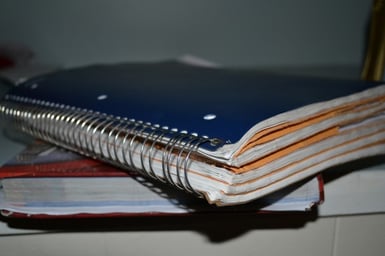 With a sampling of just over 300, this might not be the most scientific study in the world, but its results do bear out both my older kids' experiences as well as my own observations as both a student and a teacher:  writing helps you remember things. That's why your third-grade teacher made you write your spelling words five times each.

I'm happy that my daughter's high school encourages the use of technology, but I think any technology has its limits. So I'm relieved that my older children have figured out that they can't do everything electronically.

Given a choice, what method of note-taking do your children prefer?

Remembering Christmas Past
Read
What Your Kids Will Remember
Read
Remembering Mom: A Life of Endurance
Read