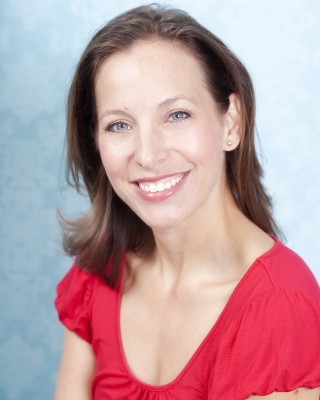 She would have been 63 this year. But, instead of a birthday, yesterday, we remembered the 10th anniversary of her death. My sister Patty died 10 years ago from cancer after a six year journey of diagnoses, treatments, side effects, and lots of prayers.

I can’t believe it’s been ten years. It seems like forever since she’s been with us but at the same time, life has sped forward at an incredible rate. So much has happened since she died. Three of her children are out of college, two are married, and one now has two children of his own. They’ve all grown into kind and compassionate adults who love and value each other. She would be proud.

I’ve missed her throughout the ten years she’s been gone but I especially remember how hard the first year without her was. Looking back, I can see now that I was much more affected than I realized for longer than I realized. That year, I struggled with my faith but not in the way you might expect. I wasn’t angry at God. I didn’t question His existence or His motives. I accepted that there was much that I didn’t understand and wouldn’t ever be able to understand. For some reason the thing I struggled with was heaven.

When Patty died, I had the difficult task of sharing the news with my two oldest children who were eight and five at the time. I explained to them that their Aunt Patty was in heaven and what a wonderful place it was; she could ride horses, run, play, and eat whatever she wanted; all the things she couldn’t do when she had cancer. But even as I said those words, I started to feel unsatisfied with them. The description of heaven I gave them was fine for a child but not for a woman in her mid-thirties. I realized that my understanding of heaven hadn’t changed since I was child. At that moment, the cartoonish image of heaven I had in my mind made it seem like a fairy tale. And fairy tales aren’t real.

That’s when my internal debate began: I doubted the existence of heaven but I didn’t doubt the existence of God. I believed God loved me and would fulfill His promise so why did I doubt that He would provide a place for me? It wasn’t logical at all. A class of undergrads in philosophy 101 would’ve torn my thought process to pieces. Nevertheless, that’s where I stood; somewhere between faith and disbelief. It wasn’t until I got up the courage to tell a priest about my concerns and confusion that I got any peace. His answer to my doubt? None of knows what heaven is like but we do know that in heaven we are in God’s presence. Everything else is secondary.

Turns out that was all I needed to hear. The streets of heaven may be paved with gold or they may not be. The Pearly Gates may or may not be pearly. All of the dearly departed may walk around in white robes or not. But as long as I’m in the presence of God, I don’t care about the rest. God is enough.