I Knew a Boy Who Became a Man

Some men remain boys all their lives. Others assume manhood at a very young age and keep it, but still others must discover it for themselves through great trials, often of their own making. 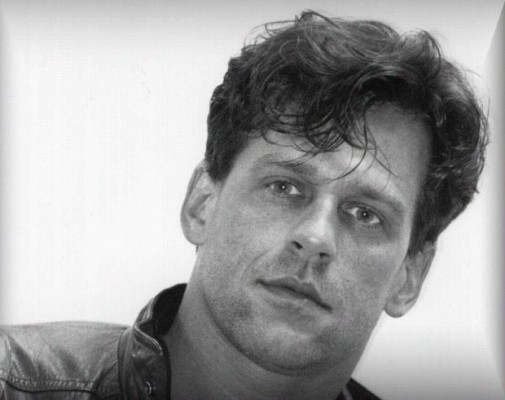 I knew a boy who became a man despite himself. How did this transformation occur? Oddly it came out of the lack of commitment and integrity when the boy wanted only the gratification drugs, sex, and selfishness. Finally, he was cast to his knees by his wrong decisions. But there, on his knees, at the bottom of the heap, he looked upward, and learned where he came from.

At his very lowest point, the boy who became a man discovered he was a child of God. He made a commitment, and then carried it out with integrity. And the man became strong.

(God's)delight is not in the strength of the horse, nor his pleasure in the legs of a man. The LORD delights in those who fear him, who put their hope in his unfailing love.--Psalm 147:10-11

FREEDOM Is a Big Word
Read
What We Say to Each Other
Read
What Makes a Thing Beautiful?
Read