From adoration to weight loss: discovering the toolbox of Grace

We feel its power pushing us forward. It takes us many places both serene and chaotic. It molds and shapes us. Yet there’s nothing concrete to grasp onto. Or is there? 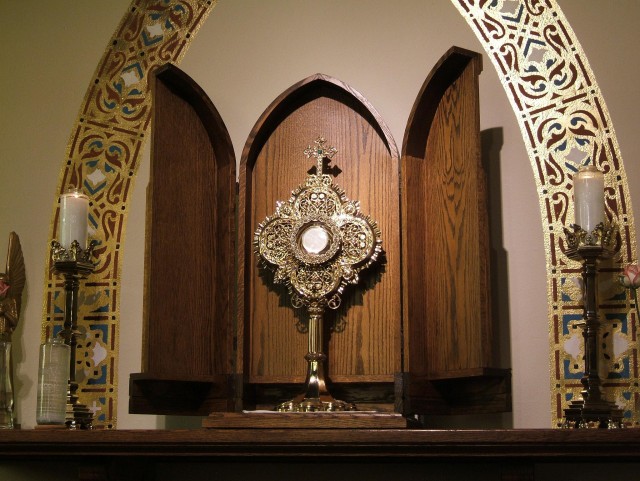 It is a mystery of our faith as demonstrated through the incarnation—God is spirit, grace invisible, and yet, God provides us with a toolbox to go along with that grace. As Jesus once came to Earth as man, and comes to us now through the bread and wine of the Holy Eucharist which we consume, so God’s grace comes to us through concrete and very human tools.

[Tweet "God is spirit, grace invisible, yet God provides us with a toolbox to go along with grace, @susanbailey writes."]

Recently I declared a personal victory.

After ten months of hard work, I had reached my weight loss goal. It wasn’t an enormous amount (just twenty-seven pounds) but that did not diminish the glow of achievement. I discovered that the rewards of those lost pounds were far greater than favorite clothes regained. I was reminded again of the toolbox God provided me when He first infused me with the grace to begin this journey. 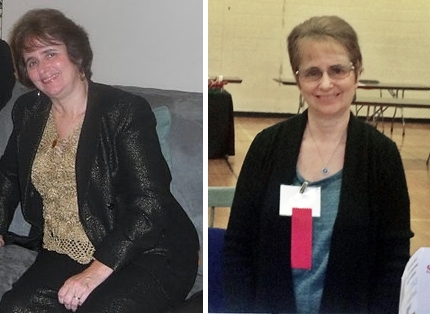 Getting the elephant to move!

It had been fifteen years since I had been successful losing weight. At sixty I found it far easier to gain! The very idea of trying seemed impossible—it was like an elephant was sitting on top of me. I had given it permission to stay even as I longed for it to leave. 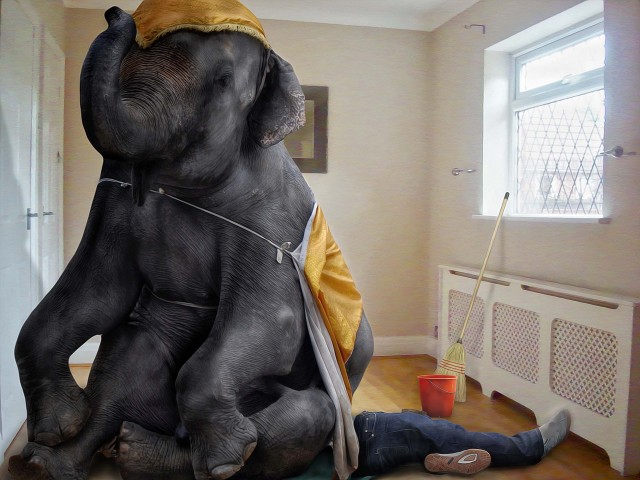 One day last August, after hearing the invitation over and over in my heart, I went to adoration. Bringing my tablet, I watched a video of a musical rosary and spent the hour meditating on the sorrowful mysteries. It was a powerful time of prayer, a rare time of undistracted quiet in front of the Blessed Sacrament.

An image as metaphor

A few days later I noticed a photograph of my sister-in-law on Facebook. She had been out picking blueberries with her one-year-old son strapped in a carrier on her chest. I had seen her and Nate a few days earlier and knew he weighted some twenty pounds. I was immediately struck with the idea of her carrying twenty pounds on her chest and thought of the back pain I would feel carrying that weight. And then, all of a sudden, I realized I was carrying that weight! As we older women know, most weight gain occurs in the stomach and abdomen areas. 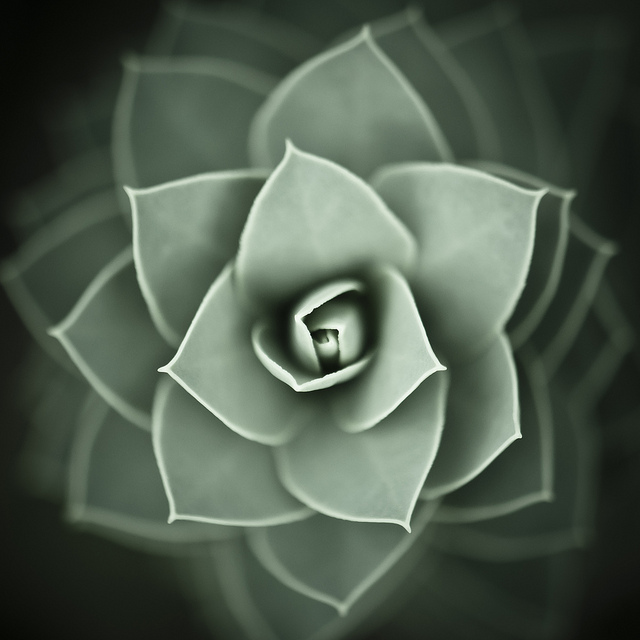 I then recalled the last time I lost weight with the Atkins diet. It had been a great success. Old memories began to unfold, first of how I liked the food on that diet, and then, of all the strategies I had employed to make that diet work. Once-dormant thoughts began to awaken and reveal themselves to me.

... and the elephant leaves.

As I decided to proceed, a laser-like focus steeled my will and I was on my way. The elephant on me got up and left quickly.

Over the next ten months I employed a specific strategy that would keep my focus and shed those unwanted pounds. In the course of the diet, I was changed from a gluttonous to a disciplined and healthy eater. 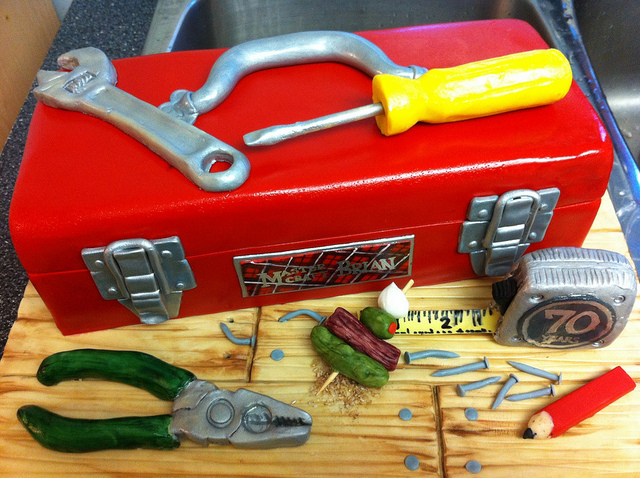 I knew God had provided me with that image of my sister-in-law as the concrete motivator. He then revealed his toolbox through the infusion of grace received from Him in adoration. Tools of memories, ideas, plans and specific actions continued unfolding week to week until today I can say that I have reached my goal. Dieting has been completed; the discipline is engrained in me forever. The elephant will not return.

Just be, and let it happen

All I had to do was answer a simple invitation to spend time alone with God without any other agenda than to just be. He knew my need long before I knew it and He provided generously and in many concrete forms.

We may not be able to touch grace. But grace most certainly touches us.