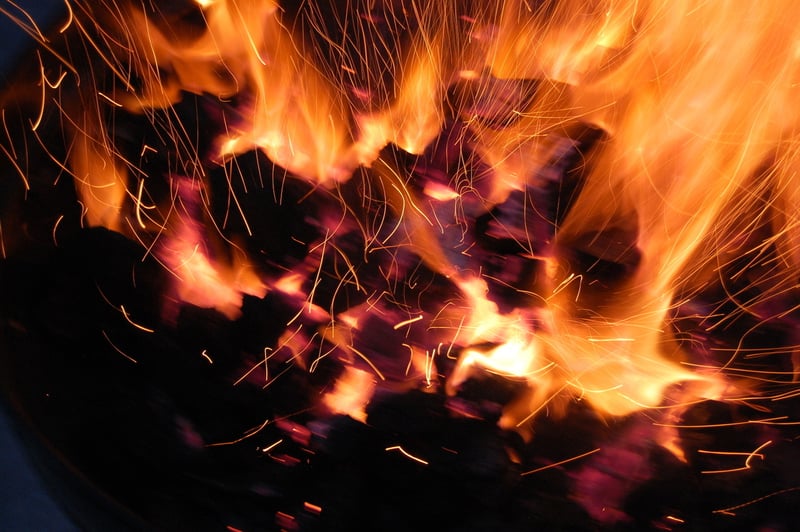 I'm gonna go there. I'm concerned about our young people and I'm afraid we have been lying to them. We need to speak truth, before it is too late to reverse this trend. When Our Lady of Fatima appeared to the three children she showed them what hell would be like. As we enter into the 100th anniversary of Fatima, we have an obligation to talk about the wrong thinking in today's culture.

[Tweet "Fatima and our obligation to correct wrong thinking, by @cathfambootcamp"]

Myth #1/ What we hear and see in media represents the real world. False! Hollywood doesn't represent most of us at all. For example, a famous person who has a baby outside of marriage can easily provide for that child's needs. For the rest of us, the same situation can create enormous financial and emotional struggles. Media culture gives false examples; few 'real' people fall into an everlasting love in four days like they do in movies. Finally, if the world of celebrity was so wonderful we would not be constantly deluged by stories of overdoses, break-ups and suicides. Let Hollywood entertain you, but do not let life to imitate art. In Fatima, Mary stated, "Fly from riches and luxury..."

Myth #2/ Feelings are fact. No, they are not. If you feel like a chair, it doesn't make you a chair anymore than feeling fat (if you are anorexic) actually makes you fat. Feeling like a boy, when you are in fact biologically a girl, doesn't make you a boy. Feeling like you don't matter does not mean you do not matter. Feelings change. Sometimes over a long period of time, sometimes in a moment. I once suffered from severe depression and thought I would feel hopeless forever. I sought counseling, time passed, I learned new strategies to cope with my issues and I have lived an amazing life since then. Notice that I did NOT say feelings aren't real, or that they don't matter, they do; however, we can not base life decisions on feelings. Feelings can mislead us into sins of the flesh. At Fatima, Our Lady warned that "more souls go to hell for sins of the flesh than for any other reason."

Myth #3/ All beliefs are equal. Partly true. All beliefs and believers should be treated equally; that doesn't make them the same. Any 'faith' which takes away your right to think, question or live should be carefully vetted! Cults and misguided groups get away with wrong thinking, because they encourage blind obedience with no thinking at all. ANY person, belief or religion that encourages the hate, destruction or death of another is not healthy. Similarly, any belief that states everything is fine and there are no guidelines or boundaries is equally misinformed.

Contrast that to the seeking and even opposition (at times) of some of the Catholic Church's greatest saints! St. Augustine found his faith through his constant questioning. In modern times, Scott Hahn (a Former Protestant minister) found the truth in the Catholic Church when he set out to prove it was wrong. Searching leads to truth. Jesus (and His church) is truth. A healthy respect for the dignity of all persons and the belief systems of those persons is necessary, but relativity or close-mindedness can be dangerous. Remember that Our Lady instructed the children to pray for conversion.

These are tough conversations to have. If we do not have courage to tell the truth to our children, the conversation we will have with the Lord will be a much tougher one. 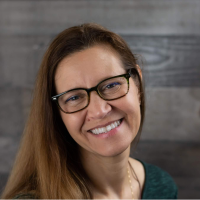