Do you find yourself looking for a good book, a nice story that will keep you wanting to read while not disgusting you with details or events? Do you long for a plot that won't wear thing or get wrapped up a little too neatly at the end?

In my search for those elusive books in the piles of review books I receive, the recommendations I read from my daughters, and the new reads I find at the library, you'd think there'd be no shortage.

But, as I get older (and pickier?) and I get offered more books (not complaining!), I find that it's ever harder to find fiction to keep me turning the pages. For one thing, there's more of it out there.

You wouldn't think more choices would be a problem, but the dearth of self-publishing often has me holding my head in my hands. The more I read, the more I appreciate good editing on so many levels: content, grammar, overall.

And the cover matters. (I'm a marketer. It's just good marketing to invest in how the book looks.)

So, given all these, I always find myself pleasantly surprised by fiction that doesn't stink that comes from small or self-published venues. And when I find it, I want to share it. (These are the people who can really use the promo help, after all!)

These two books were fun to read, and they left me thinking at the end. Read them from the comfort of your couch or when you grab a moment of precious free time. Enjoy!

[tweet "2 fun #indie reads that will keep you hooked: review by @SarahReinhard."] 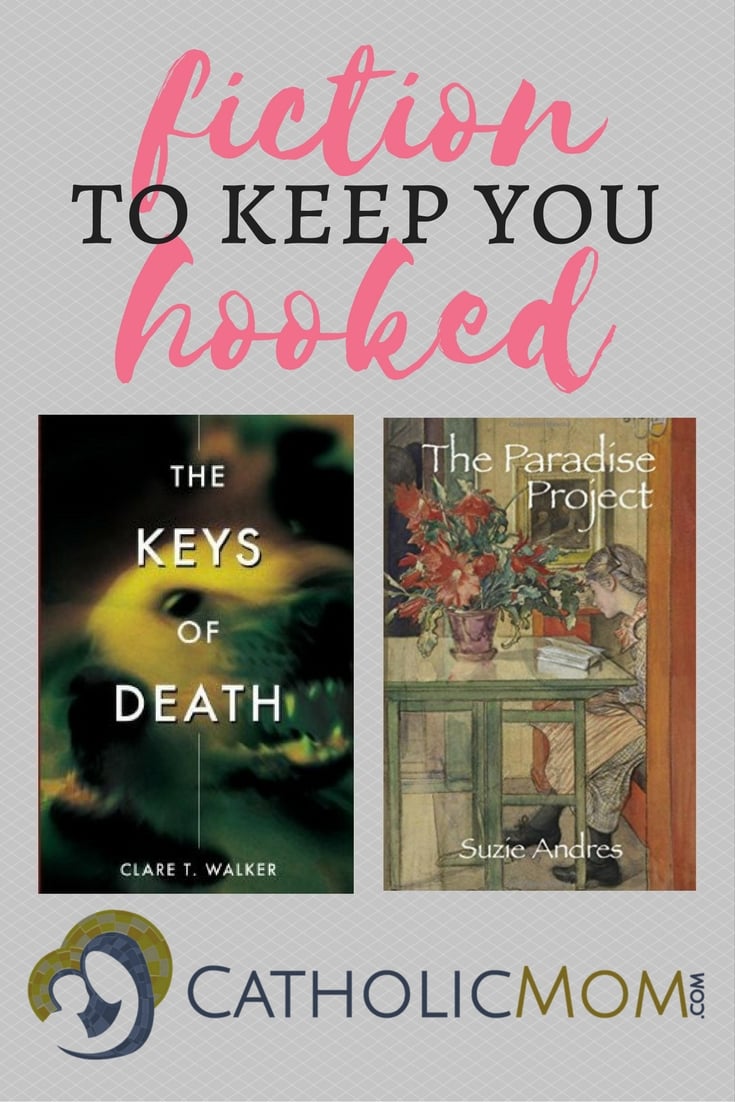 The Keys of Death 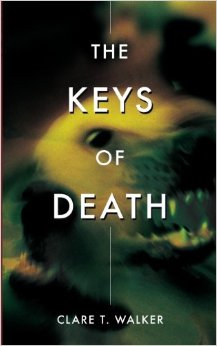 This is a veterinary thriller that kept me hopping and guessing. Walker is one of the authors I've recently discovered, and I appreciate that she had the gumption to self-publish. Her books are enticing...and maybe a little too much at times.

She knows her stuff (she's a working veterinarian herself) and you get details that keep things authentic. She also has a mind for working the plot and keeping the conversation real.

She's also unabashedly Catholic: this book has Catholic elements and a definite theme of good versus evil. However, I credit her for just writing a good book and not worrying about making it Catholic. One of the characters is a priest, but he's not out to convert anyone.

While one of the main characters felt a little cardboardy to me, there's no denying the level of intrigue within this plot. You get backstory and you get to guess a bit...you also learn some things about genetics.

One of the central themes of this book is about man playing God and the line between life and death. It's an interesting theme to consider, and one Walker doesn't preach about (and oh, would that be tempting as an author!). Instead, she crafts the plot and the characters in a way that you walk away with moral considerations that you can work out for yourself.

There's some language and some violence in this book, so you may want to preview it before you pass it along to someone who may be sensitive to those things.

Rosie hadn't moved. The pile of ECG printout was voluminous, so Michaela found the end and rolled it up neatly. She went to the office and brought back a comfortable office chair. After what had happened last night, she was determined to keep Rosie directly in sight.

What in the world had happened to this dog? Her injuries seemed random and incongruous: hit in the head and rear leg broken, with no outward indications of the most common cause of such head-to-toe damage—vehicular trauma. And the gunshot wounds. Nothing added up. Had Adriana Smith and her friend done this to their own dog? If so, why? And if their intention was to kill, why didn't they just finish the job themselves, instead of bringing Rosie to the animal hospital expecting Michaela to do their dirty work?

She shook her head. This was crazy. A bad phone number and address didn't equate to animal abusers on the run. People move, they switch mobile phone providers, they write things down incorrectly when they're under stress.

But something else wasn't making sense. They demanded proof of clinical death. Did their insistence have anything to do with the fact that Rosie had been shot in the chest before and survived? And they had been cagey, frequently exchanging significant, nervous looks. What were they afraid of?

All in all, a fun read with benefits (namely, the late nights!) Recommended!

This book is a delightfully light read...and I loved it for all the reasons I love Jane Austen books.

It's a romantically inclined book about Liz Benning, whose life has distinct parallels to Elizabeth Bennet from Jane Austen's Pride and Prejudice. Part of the fun of reading this book is experiencing Liz's mishaps and misunderstandings and realizing how they tie in to Austen's novel.

Liz is the kind of character who I found myself relating with a little too much...the world is "against her," though she's admittedly blind to her own shortcomings.

The premise behind the book is that Liz is going to have a "happiness project" over the course of a year, spending every month focusing on something to bring her more personal happiness.

Given that her brother-in-law (who's up for picking on Liz in any way he can) has a bit of a bet with her about it...and an interest in getting her to help him with his projects, there's layers of laughter throughout the book.

At one point, I found myself wondering if it would be a happy ending (I mean, how can it be an Austen-like book without that?!?) And therein lies some of the delight: the path to happily ever after is full of rocks and twists and chuckles.

If she were a character in one of her beloved Jane Austen novels, Elizabeth would have waited for the floor to swallow her up, but obviously that wasn't going to happen. Stuck in the twenty-first century she couldn't even swoon to get past the awkwardness of Ralph's announcement which had handily trumped Pat's. Calling for smelling salts wasn't an option either; Pat would bring her the cleaning ammonia.

Congratulations flew from every mouth but hers. The truth was out, the many truths they all must have known and kept from her.

Do you know how hard it is to find an excerpt without spoilers? I had to quit typing suddenly, when I realized that the very next sentence would give away a delightful twist in the story. . . . 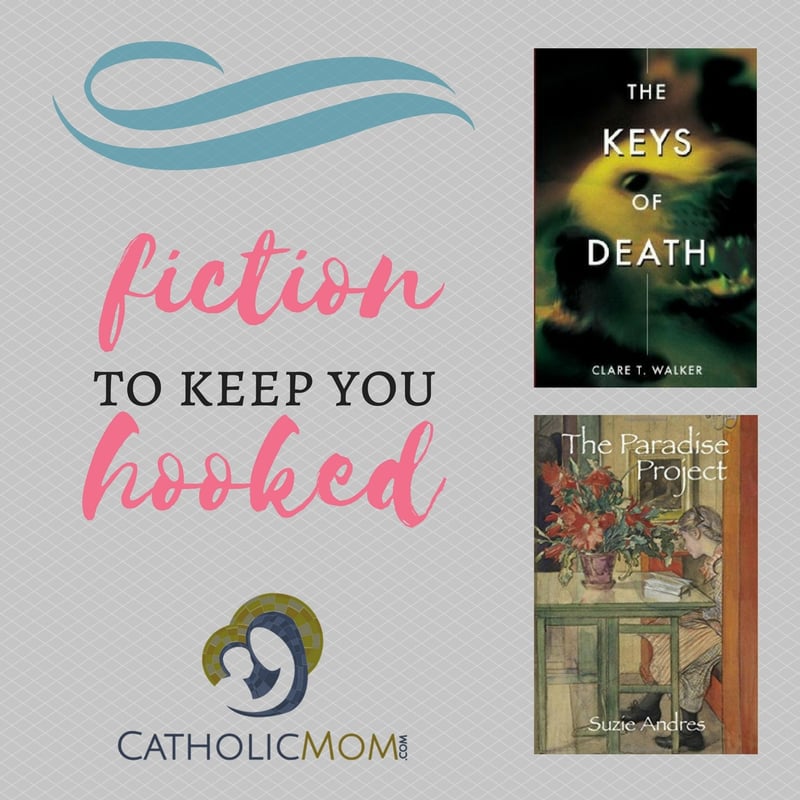