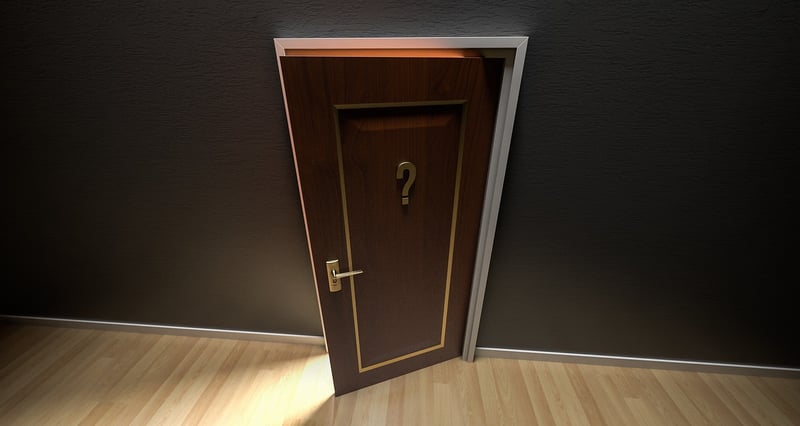 The author Fr. James Mallon has been known for this statement. The first time I read it, I did a double take. Scandalous? What? It seems to me that God's mercy and scandal should be pointing in the exact opposite direction. But then I began to think about this crazy concept.

Then it dawned on me, as it probably already has for you.

It actually equals it! As it entered our world, God's mercy became such a radical concept. It differed and continues to differ  from our human, natural predispositions to mercy. Why? Well, to put it bluntly, God's mercy just isn't fair. At least not in our human-need-for-justice kind of fair.

In my house, every day is a test of fairness. Claims to the lack of it abound regularly.

"She hasn't cleaned as much as I have!"

"I fed chickens two times in a row. It's not fair! It's time for someone else to do it!"

At one time we even had a serious family discussion on why everyone's kitchen jobs were not getting completed consistently. One of the kids said that in order to fill the dishwasher, another  person had to empty it. The claim was that the emptying was often not occurring, so the filler couldn't do her job.

Then my husband posed a question.

"Depending on the circumstances, why couldn't you do both jobs? We don't want to promote lack of responsibility, but sometimes the reason is beyond control and it would be a great mercy."

I think I could have used a knife to cut through the silence at his question. I didn't have to read their minds to know what they were thinking: "We can't do that because it's not fair!"

However, their faces also revealed a light dawning. What their dad had put on the table was God's mercy. His mercy was difficult, challenging, and completely unfair to our humanness. But that was how they knew the difference.

[tweet "God's mercy breaks what has become the mold of mercy in this world."]

God's mercy breaks what has become the mold of mercy in this world. And the breaking of this mold is scandalous. And, honestly, for the sake of my soul, I praise God for this scandalous mercy. There is so much undeserved mercy that He gives to me every single day.

I would venture to say that His greatest example of this  is in showing me that although I could never deserve it, I can someday enter into eternity with Him.

Wow. You can't get more merciful than that!

As Lent moves forward, let's take advantage of an occasion to show God's form of scandalous mercy to someone.

I pray that God reveals this opportunity and gives us the grace to be a profound example of His love in that moment!

Christina Nagy is a freelance writer and blogger at www.catholicconundrum.com. She is also the creator of the Catholic Conundrum YouTube channel for kids and teens, which offers fun, faithfully Catholic content. She endeavors to bring the joy and beauty of the Catholic faith to others by sharing her experience in caring for her domestic church of 6, homeschooling, caregiving, ministry and business, and hopes to inspire others to pursue their God-given potential on their path to holiness.