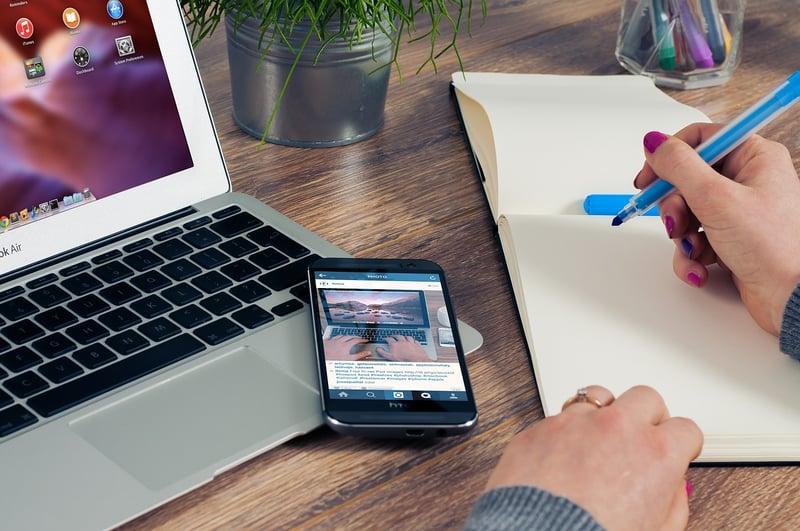 Given the wealth of information available on organization, it would seem that getting organized is merely a matter of following a few simple rules. Follow the rules, connect the dots and you, too can have a house that looks as though it leapt off the pages of a magazine.

Yeah, right. And, if it were really that easy, would we need a wealth of information?

More often, getting organized is a matter of figuring out what works for you and trying to replicate successes as often as possible. Unfortunately, we've been led to believe that  we're the problem when, more often, it's a matter of finding a match between how we think and what we need.

The first step to success is to stop blaming ourselves when things get messy. One way to do that is to stop buying into the hype. Here are a few myths it's time to toss into the trash.

[tweet "3 #organizing myths it's time to toss into the trash. #STYLEsavvy by @L2Hess"]

Everyone who looks organized is organized. Anyone can stash clutter out of sight when company's coming, but that's not the same as being organized. Being truly organized means keeping clutter under control  and being able to find what you need when you need it.

If a tool doesn't work, there's something wrong with me. For years, I tried to make file cabinets and three-ring binders work for me. Sure, they kept things neat, but for me, they only created an illusion of organization. Out of sight became out of mind, making it all too easy to collect a bunch of things I didn't need and much too difficult to actually use all that I'd collected. When I found tools that made the process of storing things dynamic, getting organized became much easier -- and it made much more sense, too.

One size fits all. A sort of corollary to  the second myth, this also holds true across styles. As an  I need to see it/drop and run  person, I've discovered what works for me and how to put those things together to create systems that work, but that doesn't mean that the same tools in the same combination will work for everyone who shares my styles.
Getting organized is a process (don't you wish you had a dollar for every time you read that here?), and beating ourselves up is  not part of that process. If we spend less time beating ourselves up, we'll have more time to pay attention to what we do right, and use that as the foundation of an organizational system.
And, if you ask me, that's a much more productive use of time.
Copyright 2017 Lisa Hess