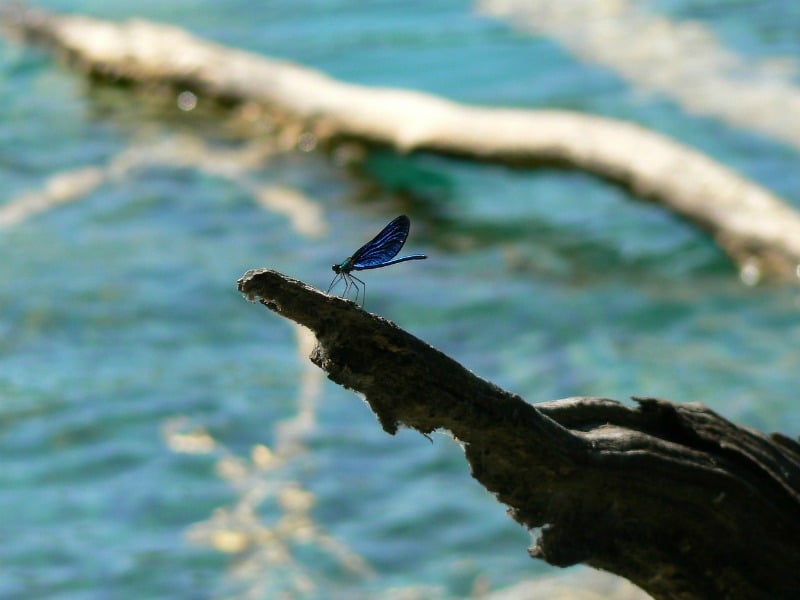 For those of us called to an anchoritic life, the silence of solitude teaches interior repose and perseverance in prayer, turning towards the Spirit within as the sunflower turns towards and follows the sun.

The perspective and peace brought of silence is, rarely, an opened parcel in daily life. We twirl about, stepping over it, directing ourselves towards yet another distraction—injustices, persecutions, disordered behaviors, family life where we spin plates on poles and try to keep them from falling, or running wholeheartedly towards evaporating happiness.

In the Rule of St. Benedict, chapter six addresses the humility of and contains strong language about the “Spirit of Silence.” He teaches that “. . . in the flood of words . . . [lies] . . . the key to life and death . . .” For without silence, the intent of prayer is weakened and the rightness of action confounded.

The friend of silence draws near to God and, entering secretly into a holy familiarity with Him, is enlightened by His divine light. For the man or woman who wants to lead a spiritual life, the silence of solitude is a freedom, a security, and a fortress, a sort of shelter against the noises of the world. . . . Silence teaches interior repose and diligence in prayer.

The silence being referred to here is not one of constraint for lack of charity, refraining from condemnation, though this is certainly an important part of the practice. It is the interior silence that occupies oneself with God in the prayer of the heart, the practice of an interior retreat.

[tweet "The silence of solitude teaches interior repose and perseverance in #prayer. By @realym"]

Those who evangelize with words have purpose in their words—and care must be taken to practice silence before making pronouncements. Again from Monk Idesbald:

There are some who speak from morning to evening and yet do not violate the law of silence; the point is that they pronounce no word without a reason. Dumbness is not a virtue in itself. It is good to speak when duty requires . . . [but] it may also proceed from indignation and from pride.

I am a slow writer; it feels unnatural to plant words instead of flowers. The words are written in a loving sense of duty and are chosen, rearranged, left to rest and reworked. I leave them to grow as God sees fit, and practice—instead of marketing—the art of being well-pleasing to God.

We feel an estrangement from oneself when the mind is disordered by distractions. There is a beauty in the freedom of prolonged solitude, and also a beauty, I am coming to realize, in the going out and the coming back.

Once again I will be going out, and be among the throngs of attendees at the writers conference, and soon the Catholic writers retreat. I long to feel that which is denied in an anchoritic life—the physical embrace of genuine peace, a heartfelt hug. It will be a different kind of quieting among the distractions in the days to come; it will be one where isolation is silenced and prayer and praise are openly sung.

Immigrants' Christmas
Read
Ornamental Grasses and How to Prune Them
Read
Closer to Our Lord: Painting the Sacred Heart
Read