A Whodunit by a Lady Who Would Know

I don’t read fiction. Usually. Getting wrapped up in a gripping novel that I can’t put down is time away from my life as a Catholic writer and from the stacks of nonfiction books I have yet to read.

Exceptions have been: C.S. Lewis’s Screwtape Letters, The Loser Letters: A Comic Tale of Life, Death, and Atheism, by Mary Eberstadt, and Rachel's Contrition by Michelle Buckman. Those are award-winning books that masterfully contribute to faith and morals through literature. 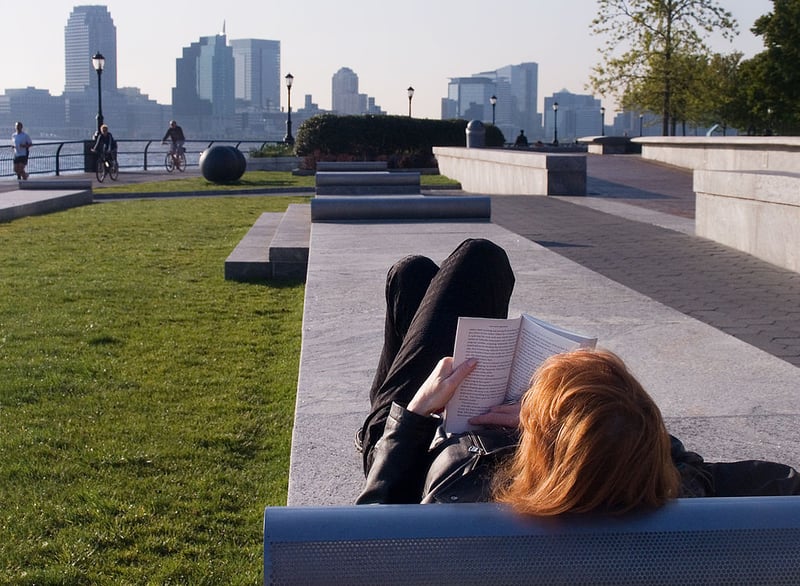 Enter Barbara Golder and the Lady Doc Murders. It’s a series so I’ll be staying up late periodically with a book I can’t put down. I’ve never gushed over murder mysteries before, but here goes.

In Dying for Compassion, the second book in the series, (I went back now to read the first) Golder took on the legalization of euthanasia in Colorado where leading lady Jane Wallace, a medical examiner and lawyer, works. Jane's investigation to discover who murdered her beloved’s ex-wife as well as the cause of the suspicious deaths of three children, delves into issues of life, death, and who chooses.

Situations without easy answers arrive at the Catholic truth as to why each life has value. Pain and suffering are given respect and arguments for assisted suicide are revealed as shallow substitutes for the intrinsic value of humanity.

Golder presents human dignity as deserving medical care but not as an endless right that exhausts a poor body with futile treatment that ultimately increases suffering. On the other hand, human decisions to hasten death are seen as injustices against human life.

One of the story’s characters, Monsignor Jamais, in the early stages of Alzheimer’s, said it well during a debate at a pro-euthanasia fundraising event: “We are more than the sum of our thoughts. . . . That person deserves our care and respect until his last natural breath. He certainly does not need us to dispatch his soul into the next life for him because he is inconvenient to us.”

Golder does not give tidy little answers but reflects on the world she has lived--an amalgamation of medicine, law, and the Catholic faith. In pre-retirement life, Golder was a doctor and a lawyer—a lady doc/lawyer. She has served as a hospital pathologist, forensic pathologist and laboratory director. It was her work in forensic pathology that inspired her to get a law degree, which she used as a malpractice attorney. Golder was able to practice medical law from home while her 2 kids were young. 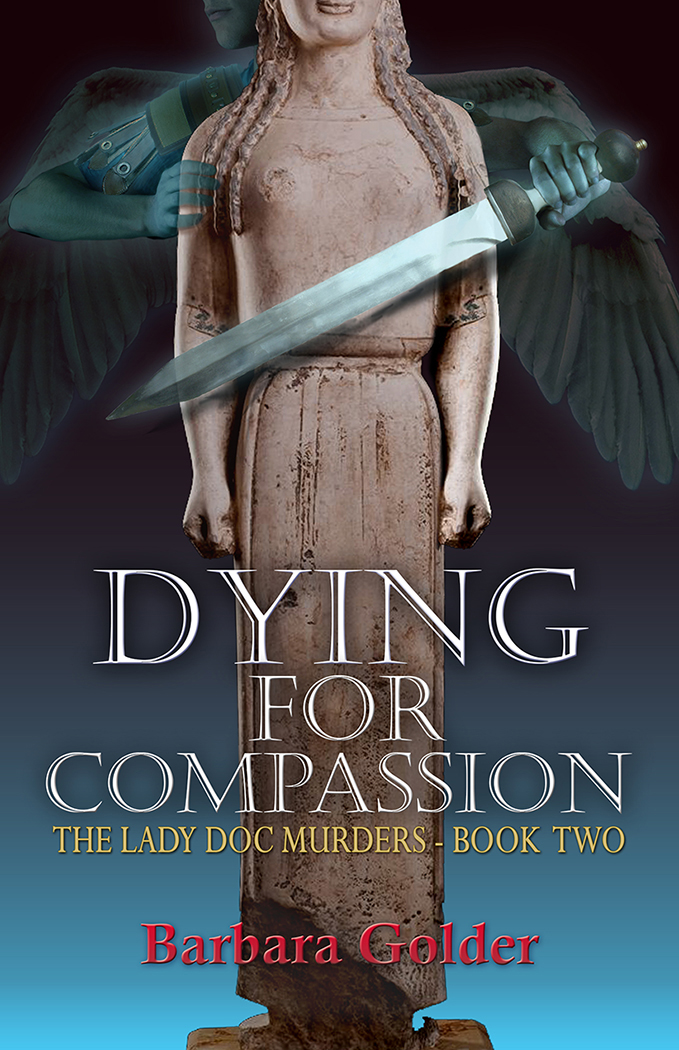 The Catholic faith, like her literary career, came later in life. As a Jewish convert and former Episcopalian and Methodist, Golder appeared on Marcus Grodi’s EWTN Journey Home to explain her faith journey. She write and lectures on medical ethics, earned a National Catholic Certification in Healthcare Ethics with honors in 2014 from the National Catholic Bioethics Center, and served 4 years on the US Catholic Council of Bishop’s National Advisory Council.

Golder is a Grandma Moses in the literary field, waiting until she was older to craft her masterpieces. I am no authority on such things but the highly acclaimed author Joseph Pierce is. His books included: The Quest for Shakespeare: The Bard of Avon and the Quest for Rome, The Unmasking of Oscar Wilde, and Tolkien: Man & Myth. Here is what he said about Golder: “In this latest offering we find the plot twists and twisted characters that one would expect in a good murder mystery but also the fine character development and deep insight into the human condition which separates the truly great mysteries from the run of the mill.”

Golder began writing when she co-authored a handbook on forensic medicine for a local medical examiner office in 1984. Not exactly a typical foray into a writing career and I suspect the plot left a lot to be desired. She continues to write and lectured on law, medicine, and bioethics. I’m in awe. Yet, there have been no reports of her walking on water or having a good chocolate-chip cookie recipe. So apparently she has her flaws.

Oh, and by the way, Golder is the Director of Adult Faith Formation and Evangelization at the Basilica of Sts. Peter and Paul in Chattanooga, Tennessee and blogs at Catholic.365.com. She is the keynote speaker at the Catholic Writer's Guild Conference in July. I can’t wait to meet her. Maybe I'll share my cookie recipe with her.

Publisher's note: Any bloggers  interested in staying up late with a book they cannot put down and writing about it later can request a review copy through Full Quiver Publishing at: Fullquiverpublishing@gmail.com