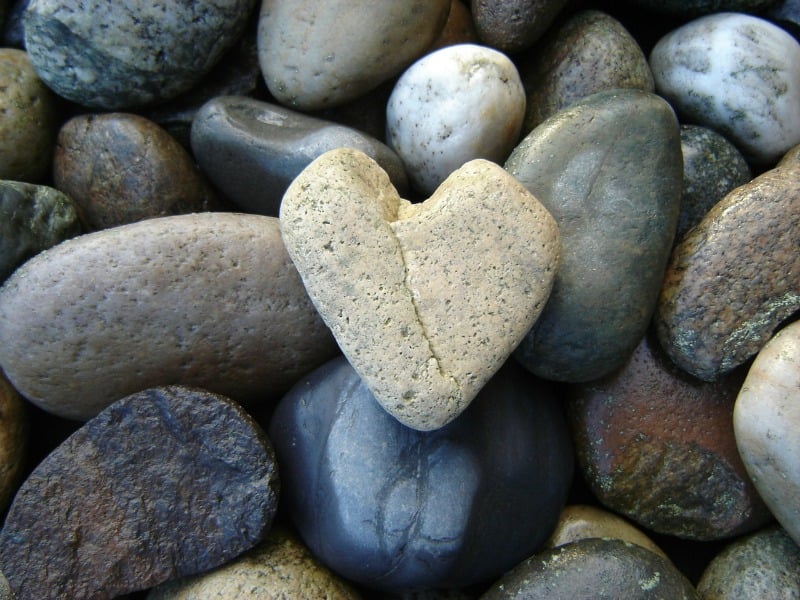 I have struggled with self worth for much of my life. After a series of devastating losses, I began to doubt that anyone (even God) could find a need for me. The idea that a saint could refer to himself in such a brazen way was completely foreign and incomprehensible to me.

[tweet "Was 'the disciple whom Jesus loved' bragging to use that name? -@cathfambootcamp"]

However, when you read through each of these passages, it is striking to hear the joyful and trusting voice of the disciple in the Gospel. He even rests his head on Jesus' chest in what could be described as childlike innocence. The first three references of "the disciple whom Jesus loved," take place between the last supper and the crucifixion, perhaps John was trying to address the fact that he stayed with the Christ when the other apostles had fled in fear. Then it occurred to me . . .

John is not bragging; he is simply stating a fact! He is not placing Christ's love for him above anyone else's relationship with the Lord; he is recognizing his own worth. The title speaks more of the love Christ has for John than the apostle himself. The message for us is to recognize that we too are disciples whom Jesus loves. We can own that fact. It is not conceit to do so; it is confidence in Christ's love for us.