"Loving the Soul" Chapter 10: Becoming What I Always Envisioned

This world – humans and animals alike - all function on predictability whether we want to admit it or not. The seasons, the days, the nights, all react in time to the rotation of the earth that always spins at the same velocity each and every day, month, and year. Therefore, our lives would be completely thrown off balance if one day the earth did not turn in the correct direction, at the same speed, or if it abruptly stopped turning. In the same way, we, as a people and society, function better on a typical daily schedule than in chaos.

Read more chapters from Loving the Soul Beneath the Autism. 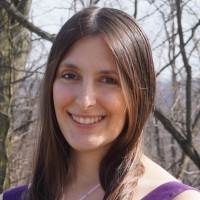