Screened Out: What Digital Devices Are Doing to Our Lives 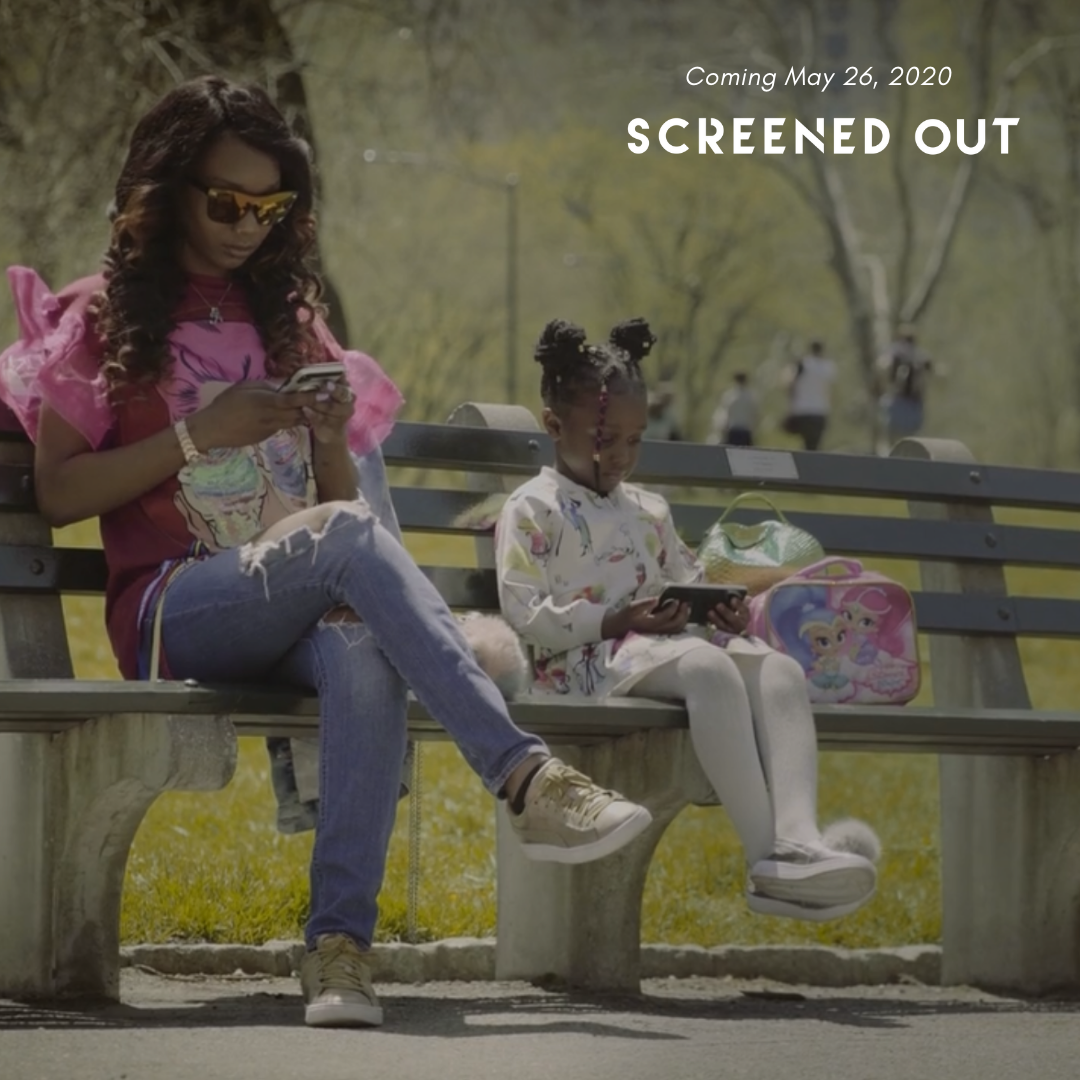 With the creation of smartphones and social media, our lives now have digital extensions as we share who we are, what we do, and what we hope to be on our social media feeds. We spend hours a day checking our email, viewing apps, and playing digital games often as time fillers throughout the day. What is all this time on our screens doing to us as human beings? How does it affect our relationships and connection to society as a whole? What is it doing to our brains? How are our devices impacting the younger generations entering into a fully wired world?

Canadian filmmaker, Jon Hyatt began to wonder as he and his wife and three sons spent countless hours on their digital devices. Recognizing his continual usage of his phone, which he said was the first thing he looked at in the morning and the last thing at night along with multiple times during the day, he began to ask these very questions of himself and his wife. As they both reflected, they realized that they were becoming addicted to their screens. And, so Jon began to research this cultural trend.

His feature-length documentary Screened Out released on multiple streaming platforms May 26.

Jon traveled around Canada and the US, seeking out experts in multiple fields asking them about this “screen phenomenon.” What he discovered not only confirmed his own convictions, but enlightened him on the realities of living in a digital age.

Lisa Pont, MSW, RSW, an educator and therapist about gambling addiction says that our screens have the same effect as gambling. There is a “loss of control and a pattern of loss of control that is negatively impacting our life,” which she compares to a gambler who cannot stop even when they are winning. It comes from the concept of “intermittent rewards,” which psychologists say is “the most powerful motivator on the planet.” As human beings, Adam Alter, professor of marketing and psychology at NYU says, we like unpredictability and we thrive on randomness. This is what makes us want to continue playing games and gamble.

The issue of free will is even addressed. We do have free will as human beings to stop doing something that we find to be harmful. However, what Jon discovered is that companies do everything in their power to “short-circuit our free will and make us we forget we have it.” This is quite mind-blowing at best. Isn’t this just what marketing is about, after all? Companies have employed marketing tactics for a century, getting people to buy their products or their services. Yet the digital device has added another layer of complexity.

Sean Parker, the former president of Facebook reveals that tech inventors purposely want to give you a dopamine hit to get you to create more content, thereby exploiting a vulnerable aspect of human behavior. He says, “Creators understood this and we did it anyway — consciously.” More and more Silicon Valley executives and inventors reveal the wholesale mass manipulation of human beings. Former vice-president of growth at Facebook, Chamath Palihapitiya, spoke at Stanford School of Business, saying, “We want to psychologically figure out how to manipulate you as face as possible and then give you back that dopamine hit.” Acknowledging the reality, he continues, “We have created tools that are ripping apart the social fabric of how society works.”

Overstimulation from too much of a good thing, which results from excessive screen use, easily crosses the line into internet addiction. Experts shared that in theater and film, the stimulation comes to an end. After the movie is over, we leave the theater and continue on with our lives. With our digital screens there are no “stopping cues.” In other words, we interact with experiences that have no definitely end in site and so can lead us more easily into addiction.

When the film tells the stories of young people addicted to their smartphones and concerned parents wondering how to deal with the situation, it becomes quite overwhelming and sad. How many of our youth are suffering from addiction but going undetected? How many adults struggle with borderline addiction and find it challenging to control themselves? If adults have a hard time, imagine children and teenagers, whose brains are still in development and still learning consequences to behaviors as well as discernment skills. Filmmaker Jon Hyatt brings out this concern and calls all parents and educators to become informed and aware of the psychological and physical effects of our screen usage. Hyatt, with all his concerns suggests to parents and educators to allow their children to be bored, since boredom is the breeding ground of creativity. He also encourages all of us to go outside and explore the natural world. Removing ourselves from our screens, even if used for education and work, which is a good thing, can help us take control of how these screens affect us and take back our lives.

[tweet "Screened Out is a must-see documentary for every parent and teacher. By @snancy"]

Screened Out is a must-see documentary for every parent and teacher. We may think we know what is happening to us with our digital experience, but perhaps we can learn now how to take more precautions and teach media mindfulness to our children. They will thank us in the future.