A Fictional Saint in Dystopia 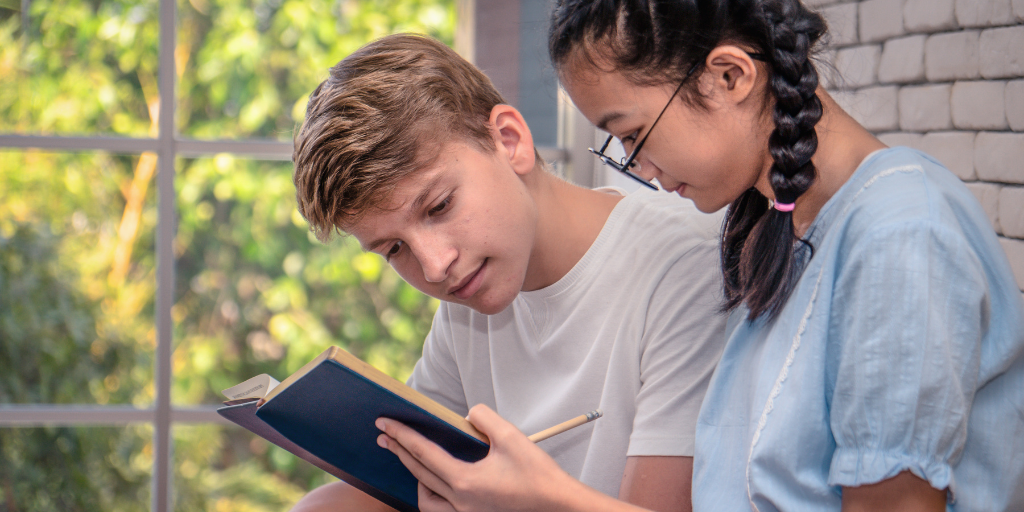 British young adult author Corinna Turner has created a gripping dystopia remarkably relevant to our times. The I Am Margaret series consists of six action-packed books which will grab your teen’s attention while teaching him or her how the Catholic faith is lived in times of persecution. Protagonist Margaret is a saint from the future with all the faith and courage of the early Christian martyrs. She risks her life repeatedly for others and for the liberation of the suppressed Church in a totalitarian regime. Your young adults may soon find themselves in a similar situation. These books will awaken their faith and their courage.

I Am Margaret is the first in a series of six books. It is followed by The Three Most Wanted, Liberation, Bane’s Eyes, Margo's Diary, and The Siege of Reginald Hill. The dystopia is set in a future resembling our own world far too closely for comfort. The world is divided into "blocs" of countries united under totalitarian regimes. There are only a few pockets of liberty, such as the Vatican and the African Free States.

Margaret lives in the British Department of the EuroBloc under the evil rule of the EuroGov, a totalitarian government regime which has abandoned all respect for life. The Catholic Church and any other “superstitions” are outlawed. Marriage is outlawed. Population control is maintained by restricting births per registered breeding couple. The most horrific method of population control is “sorting.” The EuroGov requires a sorting exam at age 18, where only those who pass all the rigorous academic and physical tests are allowed to become new adults. Those who fail in just one category are sent to reassignment facilities where they are “dismantled.” Their bodies are taken apart like old cars, for their spare parts.

In the first book of the series, I Am Margaret, Margaret Verrall fails her sorting. Along with a group of fellow “reassignees,” she is sent to the local facility to await her dismantlement. With the help of Bane, the boy she wants to marry, she escapes, along with all the other inmates of the facility. Together with Bane and their blind friend Jon, Margaret sets out on a harrowing trip across Europe to the free Vatican state.

In the following volumes, we read about Margaret (Margo for short), Bane, and Jon's harrowing journey across Europe to reach the Vatican. We read about Margaret and Bane initiating and participating in many liberation raids on reassignment facilities, Margo launching a blog which influences the public enough to outvote dismantling and religious persecution, Margaret and Bane's future life in the Vatican, and the abduction of Margaret's brother Father Kyle by Margaret's arch nemesis Reginald Hill. The fifth book, Margo's Diary, is a companion volume to the series in which Margo chronicles events from her life and keeps maps, Underground Latin lessons, and other interesting souvenirs. Corinna Turner has succeeded in making this companion book interesting as a standalone for those who have not yet read the previous volumes.

Margaret’s story shows what it is like for a young woman to truly live her faith – not in the distant historical past, but in a modern world much like ours, which could so easily become real in our near future. Margaret’s story is a saint’s story teens can relate to. Margo never compromises. In the most extreme situations, she prays. She makes her decisions according to the teachings of the Church. Forgiveness plays a huge part. When Margaret, after a long struggle, forgives the man who tortured her, her example leads her enemy to the faith. 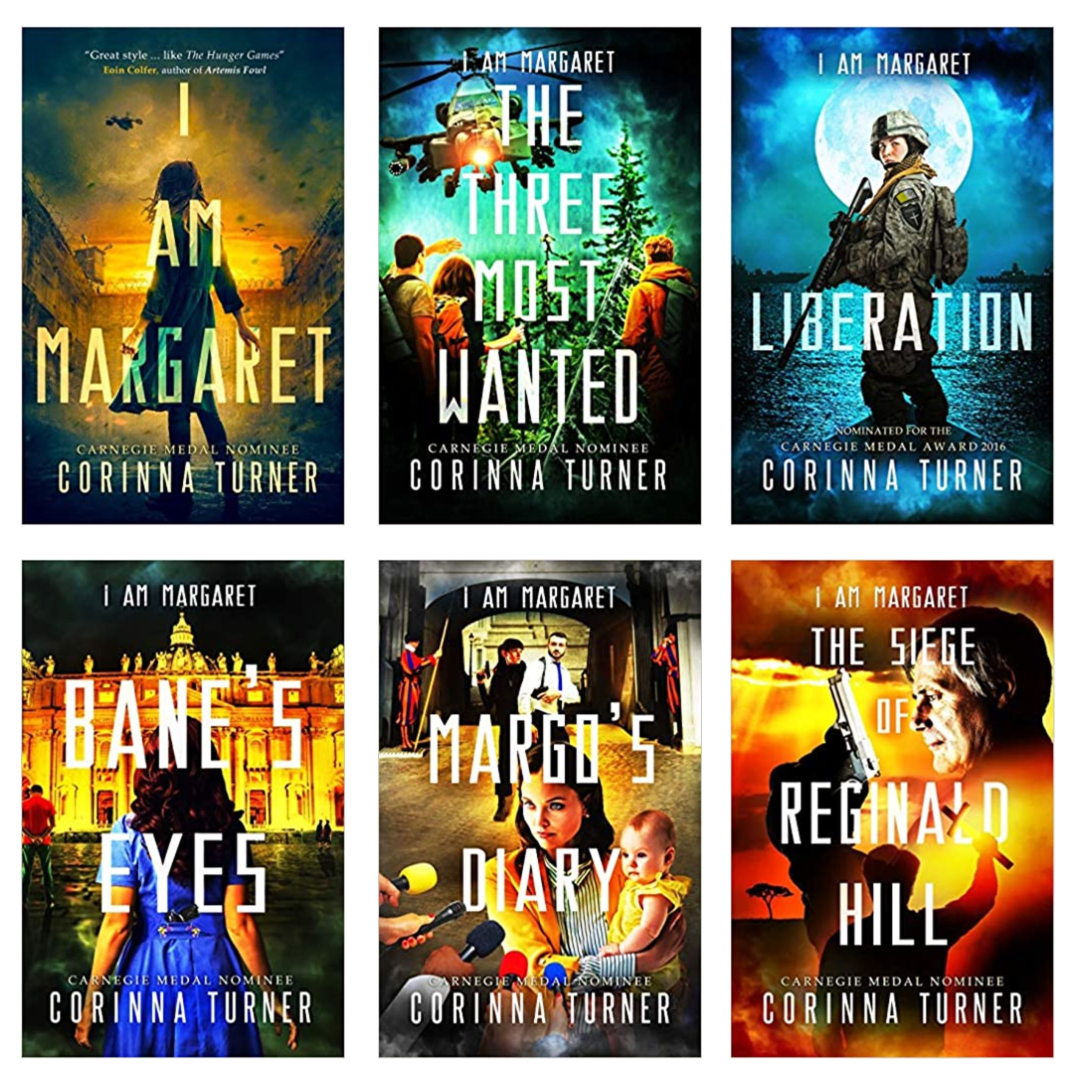 This story teaches many difficult parts of the Catholic faith simply by describing faithful young Catholics in action. I especially like the treatment of Unicorn, the handsome Vatican security officer struggling with same-sex attraction. Another relevant theme is Margaret’s use of a fertility journal to be used in Natural Family Planning. This important information is not commonly made available to teens.

Corinna Turner’s description of EuroGov propaganda is of the utmost importance. What happens in these books is happening in our media today. Reading the fourth book in the series, Bane’s Eyes, in particular, will open your kids’ eyes to the way they are being manipulated by the media -- an invaluable lesson!

The I Am Margaret series contains a lot of violence. However, the violence has a purpose. Cruelty is brought to light. The dismantling of a teenager is not different from the dismantling of an aborted baby which is happening daily in our society -- 3000 per day. Their parts are used in medical research, in vaccine production and testing, for example. As a teen, I was shown photos of the emaciated corpses of concentration camp victims in my German high school. I felt very sick at the sight, and I will never forget it -- for which I am grateful. There are some disturbing truths in our world our kids need to know about.