A Week of Amazing Mothers

Fr. Willy Raymond, C.S.C., considers the mothers of the saints whose feasts we celebrate in late August.

We are completing a monumental week for mothers who shaped great saints. There is Blanche of Castile, the Mother of the Ideal King of the Golden Age of Chivalry, King Saint Louis IX of France. There is Monica, the mother of the greatest Christian theologian, philosopher, thinker of the first millennium of Christianity, Saint Augustine of Hippo, the Doctor of Grace. The third great mother will remain anonymous until the end.

Blanche of Castile told her son, the 12-year-old anointed King of France, "I would rather have you dead at my feet than know you committed a mortal sin." King Louis cared for the poor and invited them to dine with him in the palace and washed their feet like Christ. He built the awesomely beautiful Saint Chapellle in Paris to house the relic of the Crown of Thorns and the true Cross of Jesus. He went on crusade to the Holy Land to safeguard the Holy places for Christian pilgrims. He was a faithful husband and father of eleven children. Saint Louis, Missouri and Saint Louis Cathedral are named in his honor. He was a model of good government and true disciple of Christ.

Any parent who has a wayward child should look to long-suffering Saint Monica, whose dissolute son, by his own Confessions, drank, stole, led an adulterous life, and fathered a child with his mistress, and followed a strange Persian philosopher, Mani, who claimed there was good and evil in the world because there was a God of Good and a God of Evil. Augustine's mother prayed and begged and pursued him, even when he escaped from her at night by ship. She followed him from Africa to Rome to Milan, praying and imploring all the way. Finally at age 33, moved by the powerful preaching of Saint Ambrose of Milan, Augustine gave in and was baptized and converted, became a priest and bishop, and was the greatest teacher of the faith in the first millennium of Christianity.

He shaped the way we think of peace as the tranquility of order, the theory of just war, and the protection of the innocent. Early on, he prayed, “Lord, make me chaste, but not yet.” “In necessary things unity, in doubtful things freedom, in all things, charity.” In a powerful statement that still echoes down the centuries, “Love God and do what you will.” For if you truly love God, you will only do what is good.

Late have I loved you, O Beauty ever ancient, ever new, late have I loved you! You were within me but I was outside, and it was there that I searched for you. In my unloveliness I plunged into the lovely things which you created. You were with me but I was not with you. Created things kept me from you; yet if they had not been in you they would not have been at all. You called, you shouted, and you broke through my deafness. You flashed, you shone, and you dispelled my blindness … I have tasted you, and now I hunger and thirst for more. You touched me and I burned for your peace. Saint Augustine of Hippo, Doctor of the Church {354-430})

Of course, the world’s greatest mother is Mary and she produced the most beautiful, holy, and influential man of all ages. Mothers, there is no greater calling. 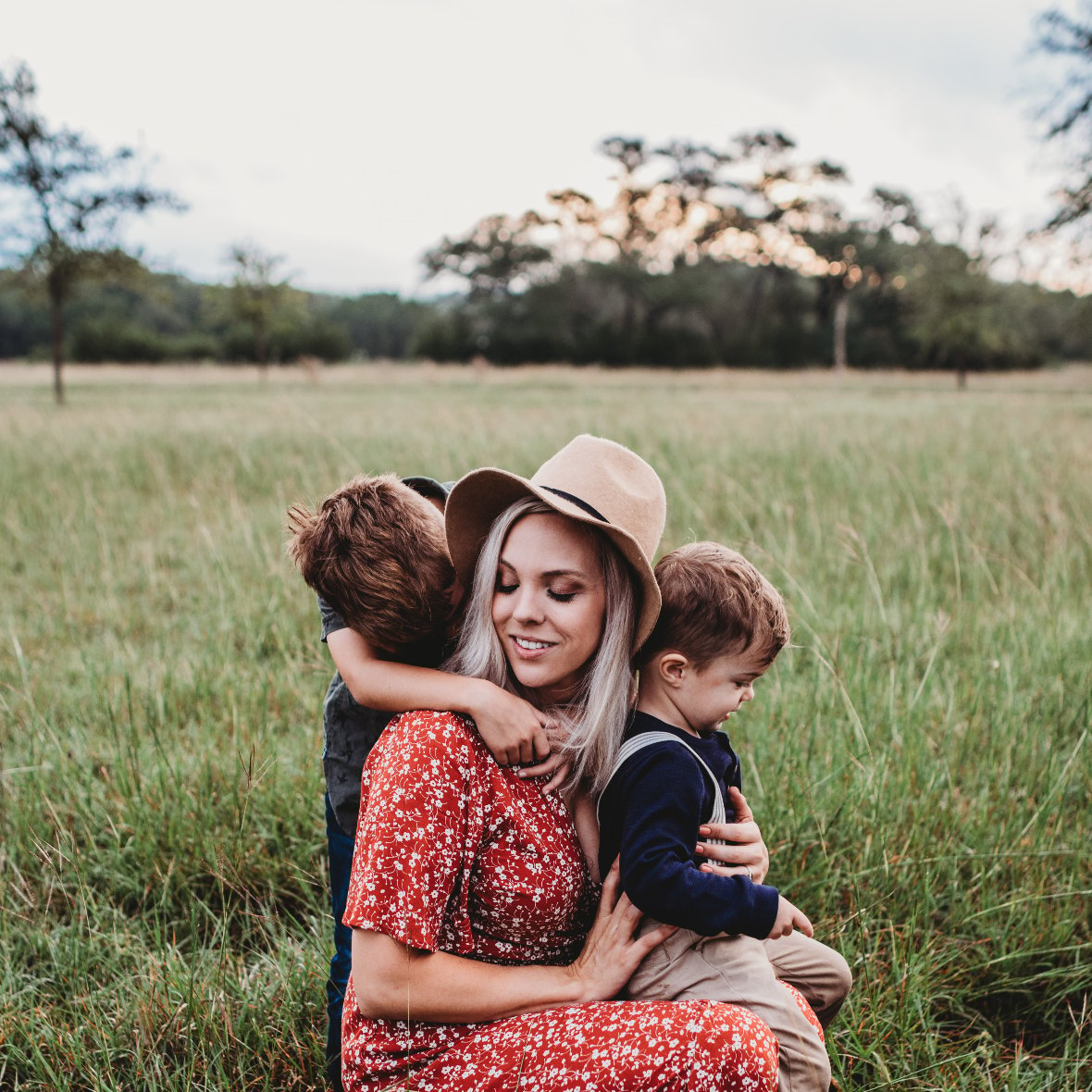 If you truly love God, you will only do what is good. #catholicmom

Father Willy Raymond, C.S.C. is President of Holy Cross Family Ministries. He entered Holy Cross Fathers in 1964. He earned a Bachelors in Philosophy from Stonehill College in 1967 and a Masters in Theology from the University of Notre Dame in 1971. In addition to English, Father Willy is conversant in French and Spanish. He's a native of Old Town, Maine and one of 12 children. He remains a diehard fan of the Boston Red Sox, even though he has served as Chaplain for the Los Angeles Dodgers.